It has been something of a truism –unsupported by any credible research – in the raw chocolate community that roasting cocoa beans is only destructive, reducing the quantities of health-promoting chemicals in the cocoa beans and thus the chocolate made from them. This is despite studies that show that cooking can produce beneficial effects; compounds in broccoli are known to be more bioavailable after light steaming.

I have regularly asked raw chocolate advocates if roasting cocoa beans might have any benefits. Apparently the answer is now known to be yes. From the study (titled “Impact of roasting on the flavan-3-ol composition, sensory-related chemistry, and in vitro pancreatic lipase inhibitory activity of cocoa beans.”):

That finding flies in the face of previous studies that indicate that roasting always [emphasis mine] results in a reduction in the polyphenol content in the beans.

In the study, total phenolics, epicatechin, and smaller proanthocyanidins were reduced by roasting at temperatures under 302 degrees Fahrenheit, Lambert pointed out. By contrast, roasting at 302 F or above increased the levels of catechin and larger proanthocyanidins, which have a greater ability to inhibit pancreas lipase.

Read the release at Science Daily.

Thank you for this, — The raw food folks often believe heat can only destroy nutrients and beneficial compounds. Sometimes they LIBERATE them or destroy barriers to their availability. Then again, there are also the protective effects against harmful organisms. Of course, even if eating raw cacao beans were the only way to get the benefits, the vast majority of people would just forfeit that benefit, because for them, beans right from the pod or dried and fermented, just ain’t gonna happen. Fortunately, it is now clear that “hot cacao beans” are just fine, thanks.

Hi chocoholics, We're wondering who has experience with honey sweetened chocolate, and if there's a… 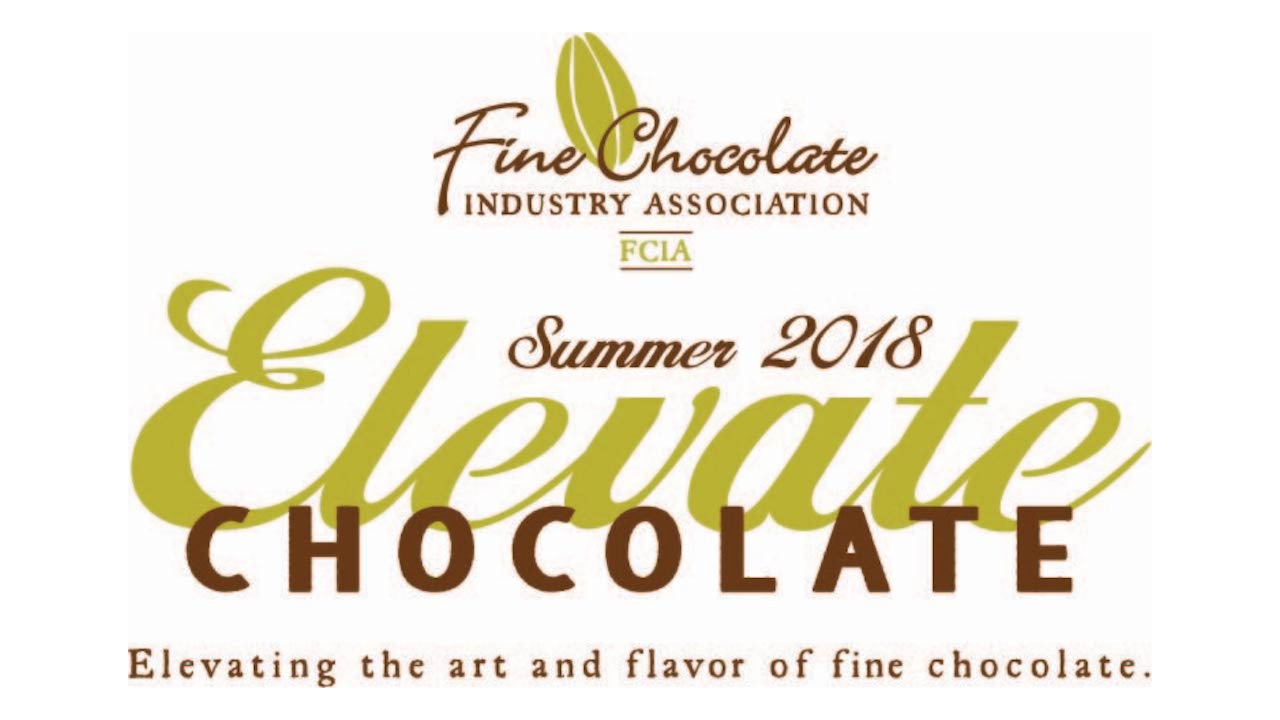