Memberships: If you were a subscriber over at FoodMaven.io, you can log in with the email address you used there to become a FREE member of TheChocolateLife here on Ghost. You can upgrade your membership via a monthly or annual subscription to support keeping TheChocolateLife community active. Details are here.

The (New) Way Things Work: There are a number of differences in the way things work here on Ghost from TheChocolateLife on FoodMaven or Jamroom.

One change is there are now free and paid memberships. Paid memberships help pay the costs of keeping TheChocolateLife operational, including the occasional cup of coffee and new chocolate bar.

Another change is that, in order to combat SPAM, posting Classifieds or Ask TheChocolateLife posts is now moderated. Read the FAQs to learn more about that process.

But what has not changed is that every member of TheChocolateLife – free or paid – can comment on posts.

It’s a Work in Progress: A move like this does not happen overnight or all at once so I ask for continued patience. There is a firm deadline by which I must be off the Maven platform and that content is being exported in tranches. As I receive them they are reviewed and imported, and I am looking to integrate the content from the Jamroom archive site and (finally!) get everything in one place.

How We Got Here

... before there was a TheChocolateLife there was chocophile.com, which I stood up back in May 2001 using a web scripting language called Userland Frontier and for which I did all my own coding. This was a conventional early blog site with zero community features – no members, no comments or reactions, no upvoting, no nothing — just me writing what I thought was interesting about chocolate. This included rating and reviewing bars and confections. While there were no comments, I did respond to questions submitted by email.

The OG Era on Ning

I stood up TheChocolateLife.com in mid-January 2008 using a platform called Ning. This was shortly after my book Discover Chocolate was published and I was looking to expand my editorial efforts beyond a simple blog. I set my sights on building a global community. I chose Ning because at the time Facebook did not offer the features I wanted and needed. While there were hundreds of millions of members, finding the few thousands who were truly interested in chocolate was not possible back then. So I blazed my own path.

In the Fall of 2014 Ning announced an “upgrade” to a newfangled feature-spangled version of the software in which they planned to deprecate several of the features that were fundamental to the community I wanted to foster. These changes came at a much higher price. This notification began a roughly four-month journey to find a replacement platform, a road pocked with several false starts.

Over the course of those four months I searched for alternatives. At the top of my list of requirements, over and above the basic feature set, was I had to be able to export all of the content from Ning – seven year’s worth in all – and all of the members. After several false starts I encountered a community software platform originally built to support the diverse needs of the music community (hence the name Jamroom), and over the course of a month or so, made the move, one of the very first to do so. It was not perfect, but the support I got (and still get – at the time of this writing the archive site is still hosted by Jamroom) and the fact that I could tinker with the code meant – in theory – that I could improve anything not to my liking. There were limits, I discovered.

In March of 2017 I fielded a phone call from members of the startup technical and business development teams from a startup called Maven recruiting to move TheChocolateLife to their platform. The pitch was persuasive and over the course of the next six months I prepared to make the move, making the switch in September 2017.

It's fair to say, in hindsight, that the move was a mistake, a near-total disaster. The basic capabilities of the platform never lived up to the initial hype and my content was (and at the time of this writing still is) split between the main site and the archive site. This resulted in brutal punishment by the SEO algorithm imps over at Google which returned search results from the archive before the live site. Furthermore, the business model did not work for my niche site in light of continuing “improvements” to Maven’s business focus. Which meant that in mid-September of 2020, a year that already sucked majorly, I received an email telling me I had to move TheChocolateLife off of the Maven platform.

Fortunately, they were in the process of finishing a working export utility (to Wordpress .WXR). I spent about a month looking for both a new hosting platform and a developer who could help me make the move. Having stood up and managed a number of Wordpress sites over the course of a decade, hosting TheChocolateLife on WP was a non-starter.

Ghost is an open-source publishing platform with a significant developer community. While the basic capabilities are laser focused, they recently added support for memberships and there are hundreds of integrations with tools I can use to expand the capabilities of TheChocolateLife over time.

More importantly for me, I found a theme I liked, written by a developer who was willing to support the theme, my Ghost install, and me. It’s fair to say the move to Ghost would not have been possible without Salehin at Inoryum in the UK/Bangladesh. (Thank you, Salehin.)

The move has resulted in having to make sacrifices with respect to historical content because of the differences in the Wordpress .WXR file format and Maven’s fragmented architecture. However, this intermediate file format will finally make it possible to combine all of the content from the Jamroom archive site with all of the content from the Maven site in one place. The sacrifices are not ideal, but the have been necessary.

As a result, you’ll see a ChocolateLife staff author named The Archivist. Virtually all of the imported posts will be under this new author. Where possible, the name of the original author is preserved in the body of the text and archive comments are similarly no longer active. And, while Ghost itself has no native commenting system, there is a third-party commenting system that is tightly integrated with Ghost’s new membership capabilities.

However, because of the need to combat spam, Classifieds and Ask TCL will be moderated and some Classifieds will no longer be free. Paid members can request to become a staff contributor and write original stories.

There are other membership benefits to be had, and information about them is here.

Hello, and Welcome to the New New TheChocolateLife. 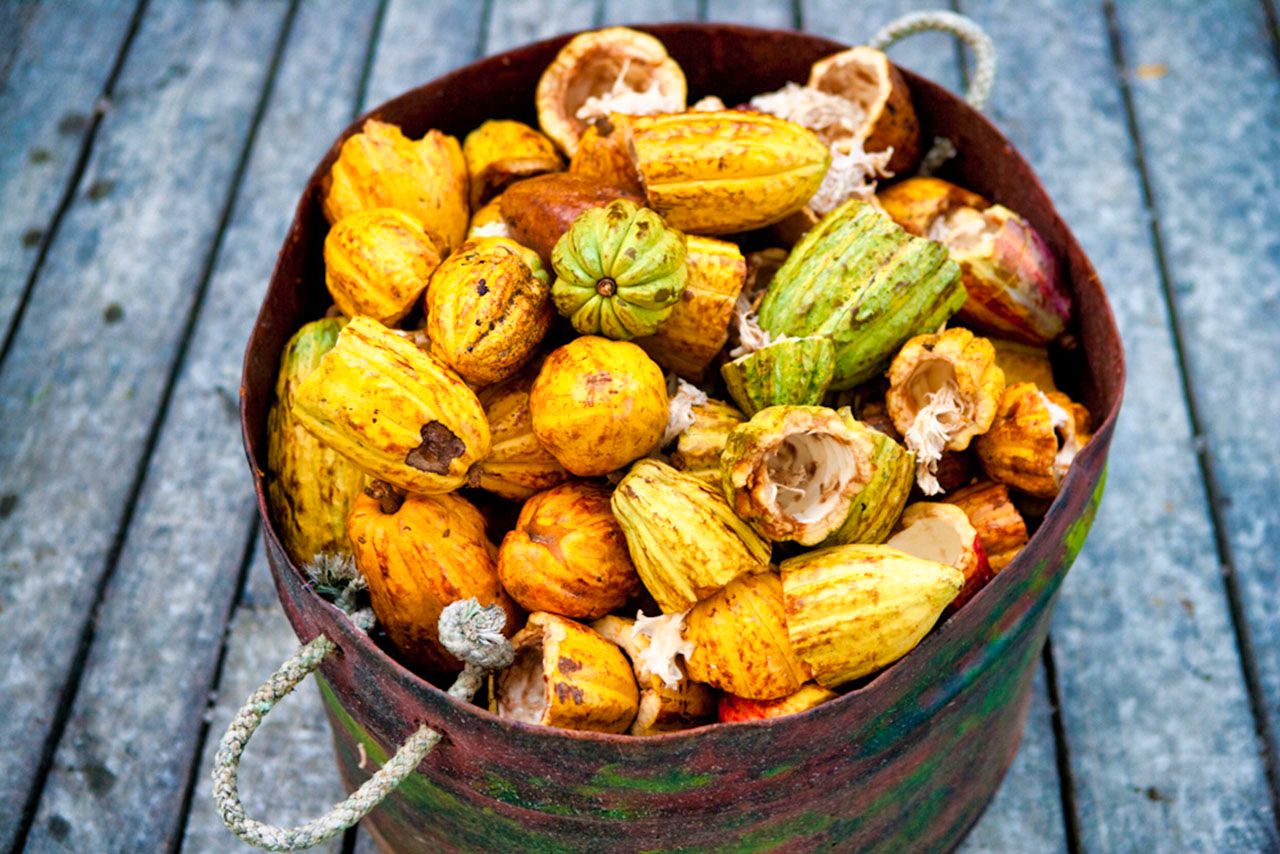 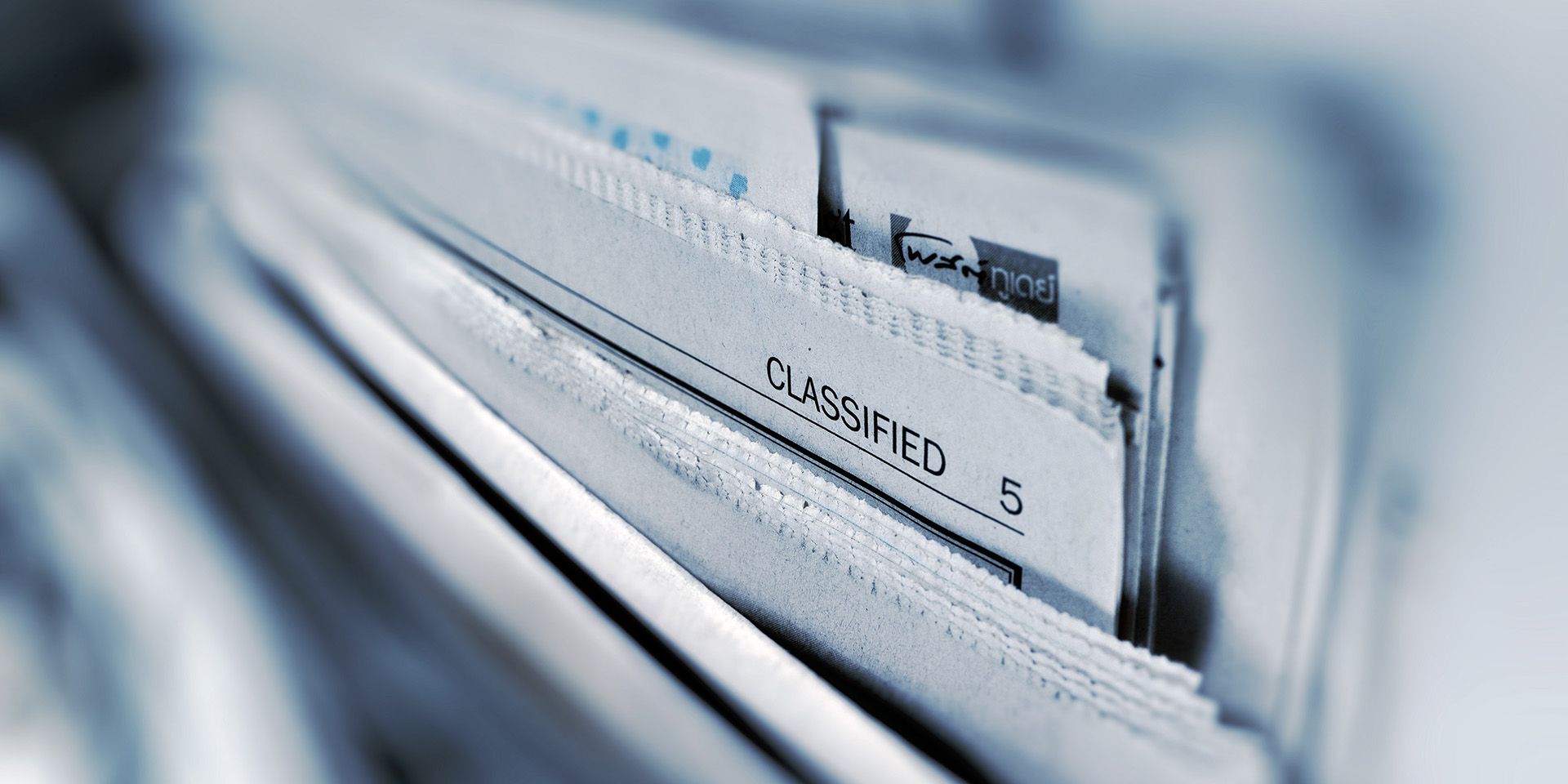