One of the interesting things about this channel is they don’t just stop at sourcing the main ingredient. And when I mean source, I do mean source, as the producers went to origin (Soconusco, outside Tapachula in Chiapas state, Mexico) to harvest cacao, ferment, dry, and roast it. While in Mexico, they also collected fresh sugar cane with which to make sugar. Surprisingly, they dehydrated milk (not recommended because of the potential for contamination) and then ground it up to make milk powder. The manufacturing of the actual chocolate was done at the K’ul factory (now closed) in Minnesota.

There are a number of technical issues they got wrong (the description of fermentation) and the pronunciation of Criollo as “carillo” was pretty (though unintentionally) hilarious. However, their grasp of the overall process was pretty strong.

It’s a fun video to watch – but take the technical aspects of the process they show down in Mexico with a very large grain of salt.

The follow-on video, “How Did the $1700 Chocolates Taste?” is also pretty fun.

But the video was a lot of fun and hopefully people who watch it will get an idea for some of the challenges involved in making chocolate.

This was funny. They clearly had fun and produced chocolate they liked. They seemed to prefer stuff that had a lot of other groceries in it, like peanut butter, lots of nuts, etc. I think they also realized that making really excellent chocolate isn’t so easy — or cheap. 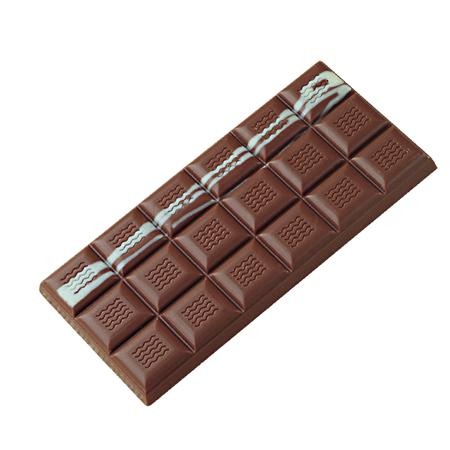 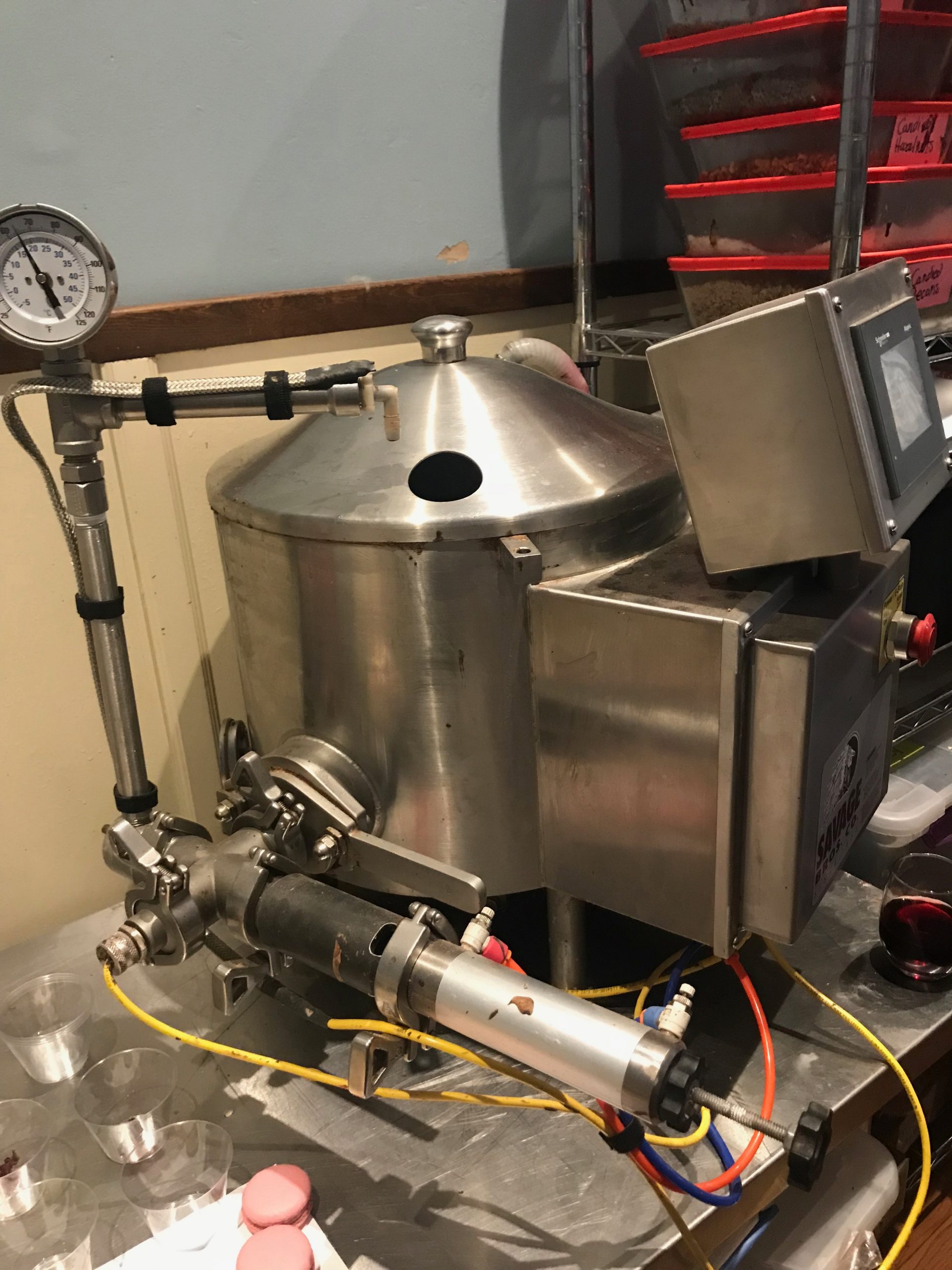