“I am interested in this subject. I really want to know if chocolate has good ingredients which are healthy, or there is a marketing idea behind the chocolate as the cow milk?”

Well, Juliana, as with almost everything cocoa and chocolate the answer is, “It depends.”

It’s always good to begin at the beginning, so if you haven’t already read Part 1, you should do that first.

The first fundamental thing it’s important to acknowledge is that there is a difference between cocoa and chocolate. Cocoa beans become cocoa nibs become cocoa liquor – the prima materia, the essential component – of chocolate.

Liquor is an archaic term that means fluid; there is no alcohol in cocoa liquor.

Cocoa is a complex food containing hundreds of chemical compounds, many of them good for you. One class of those healthy compounds is antioxidants, and there are a few different types of antioxidants in cocoa – how much of which ones depends on factors that include genetics, the health of the trees, and post-harvest processing. You’ll also find protein and minerals such as magnesium and copper. Even the fat found in cocoa is considered to be a “healthy” fat, in the same sense that a good olive or avocado oil is considered to be a healthy fat.

Nutrients in cocoa can be reduced through processing steps including roasting and alkalizing (aka Dutch processing) which uses a base to chemically neutralize acidity left over from fermentation. Unfortunately, the effects of this chemical process are not limited to reducing acidity.

Chocolate is what you get when you add sugar, extra fat (in the US it has to be cocoa butter), and (optionally) ingredients such as milk, flavorings such as vanilla, and an emulsifier such as lecithin.

Pretty much everything bad associated with chocolate is because of the sugar, fat, and/or other ingredients added to the chocolate, confection, or candy bar, not the non-fat cocoa solids (colloquially cocoa powder with zero fat) content.

But What About the Milk?

However, it’s more than a little disingenuous (in my opinion) for an advert to claim that a serving of milk chocolate contains the equivalent nutritional value of a serving of milk. This is because the milk chocolate will have a lot more sugar and a lot more fat than the milk on its own. It’s important to weigh the potential health benefits of chemicals in chocolate against how much fat and sugar are consumed to reach a meaningful percentage of the RDI.

And then, it’s also important to take into account the fact that it’s less important what’s in the chocolate than what is absorbed by the body. There is not a 1:1 relationship there, and uptake can be affected by many factors.

I hope this answers your questions!

What are your thoughts about chocolate as a health food? Do you agree? Disagree? Take issue with anything? Have a favorite milk or survival chocolate? Let us know in the comments. 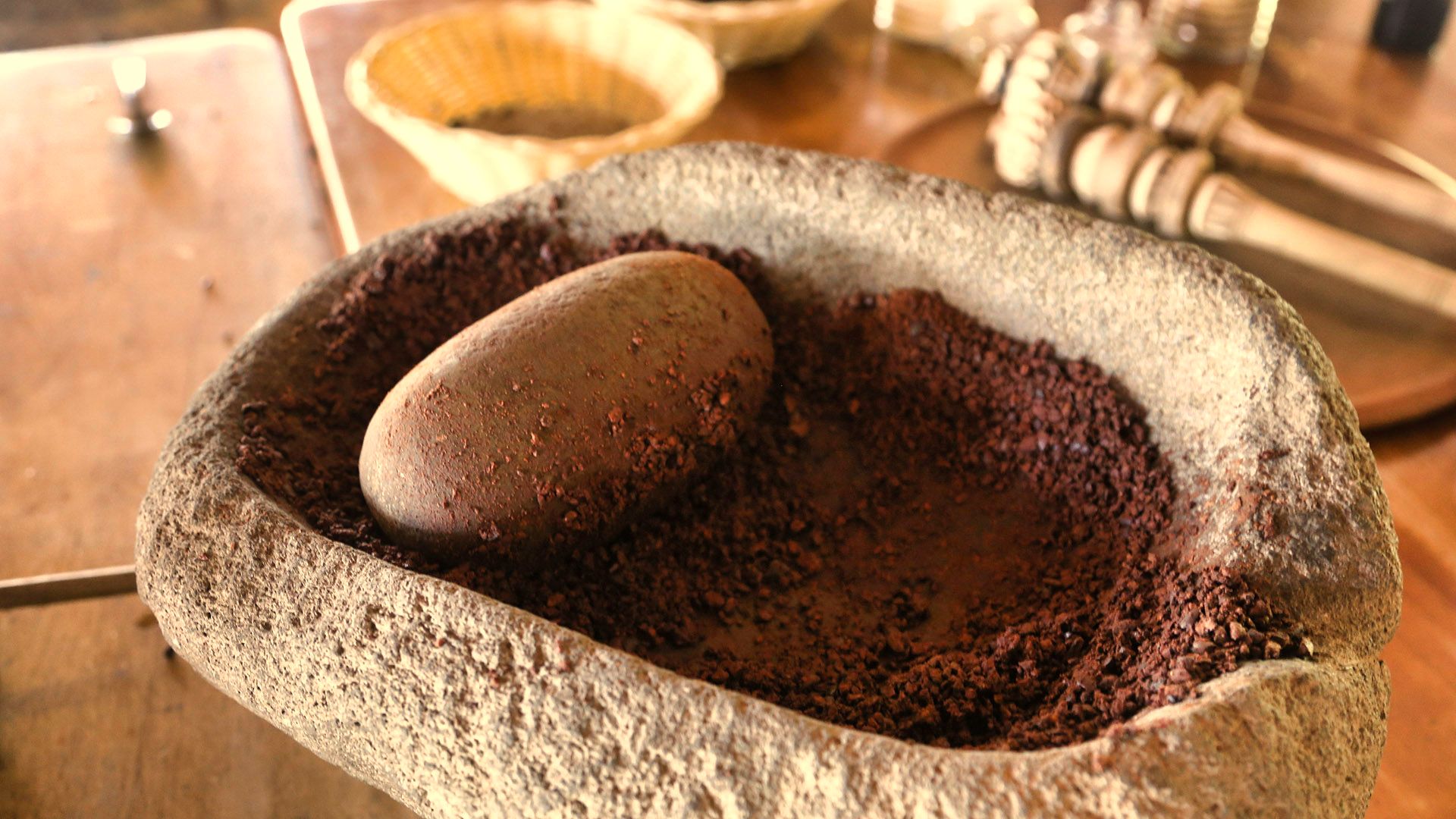 The Definition of “Heirloom” Cacao? You Might Be Surprised!

From Truffles to Sauternes to Chocolate