Is your raw chocolate really raw? Maybe not. Probably not. Almost definitely not. In part because there is no agreement on what “raw” means, a fact compounded by a complete lack of understanding of the physics of heat transfer.

The justification for much of the modern raw foods movement can be traced to Ed Howell and his Theory of Enzyme Nutrition, first promulgated in the 193os. The basic idea is that the pancreas can only produce so many digestive enzymes over a lifetime, and if your pancreas stops producing them you die. So, maximizing the living enzymes in the food you eat is a desirable goal.

One challenge with this pancreatic digestive enzyme theory is there is zero modern scientific evidence to back it up. How does the stomach signal to the pancreas about the presence (or lack thereof) of so-called “living” enzymes in the food someone consumes?

A key concept embraced by many modern raw foodists is that enzymes denature above some threshold temperature (as with the temperature, how long denaturing takes is not agreed on).

According to some the food can not only become toxic, it can become carcinogenic. Both are unproven claims.

There is some disagreement about what the maximum temperature for something to be considered raw is, but the range that seems to be cited most often is between 40C (104F) and 47.8C (118F). Cocoa beans can easily reach 50C during fermentation and obviously are subjected to much higher temperatures during sun-drying, roasting, and refining.

It is possible to control these processes to maintain temperatures below a desired threshold, but to many there is a negative impact on enjoyability.

Even a beginning chef knows that cooking is a complex interaction of what is being cooked, time, and temperature. So, imagine taking a single dried cocoa bean and subjecting it to a temperature of 100C for one minute. Now ask yourself, “Is the bean still raw, or has it been cooked?”

If you answered it is no longer raw you are wrong.

As any chocolate maker will tell you it takes some time for heat from the roaster to completely penetrate the shell surrounding the bean let alone reach the center of the bean. Just one of the reasons to consider is evaporative cooling. After drying, cocoa beans contain up to about 7% moisture which will evaporate during roasting and cool the exterior. And even if the outer 3 microns of the bean itself (what will become nib when cracked and winnowed) is subjected to temperatures above 118F for two minutes – does that mean the entire cocoa bean is cooked and dead?

There are parallel questions like this to explore at each stage of the process. For example, just three are:

BUT Even Before We Get There ...

A lot of “raw” chocolate is made in stone grinders. Makers know that the temperature of the mass will increase over time and so how much heat is generated needs to be investigated. No one I am aware of has measured the instantaneous shear temperature at the contact point between the wheels and the base stone. I am pretty confident it’s above the point of no rawturn.

Raw chocolate advocates will often say, “Prove us wrong,” but that’s not the way science works. The party making a claim has the burden of proof; anyone not convinced of the claim has no burden to disprove the claim.

I found the link below while searching Snopes to see what they had to say on the topic. I personally was on the trip to France mentioned by Gnosis founder Vanessa Barg in the article and there is a conflation of what we learned there with her other manufacturing processes. I don’t know if this conflation is because of the reporting or if it was something Vanessa actually said. The article also mentions TheChocolateLife and a post by Koa Kahili on the topic back in 2008(!), but the author of the article linked to below implies that Koa Kahili publishes TheChocolateLife - which is definitely not the case.

For completeness, here’s a screenshot of Koa’s blog post (the original with comments is still live) referred to in the above:

What are your thoughts about raw chocolate? Good? Bad? Love it? Hate it? Make it? Don’t care?

Have an idea for a #Short? Share them in the comments. 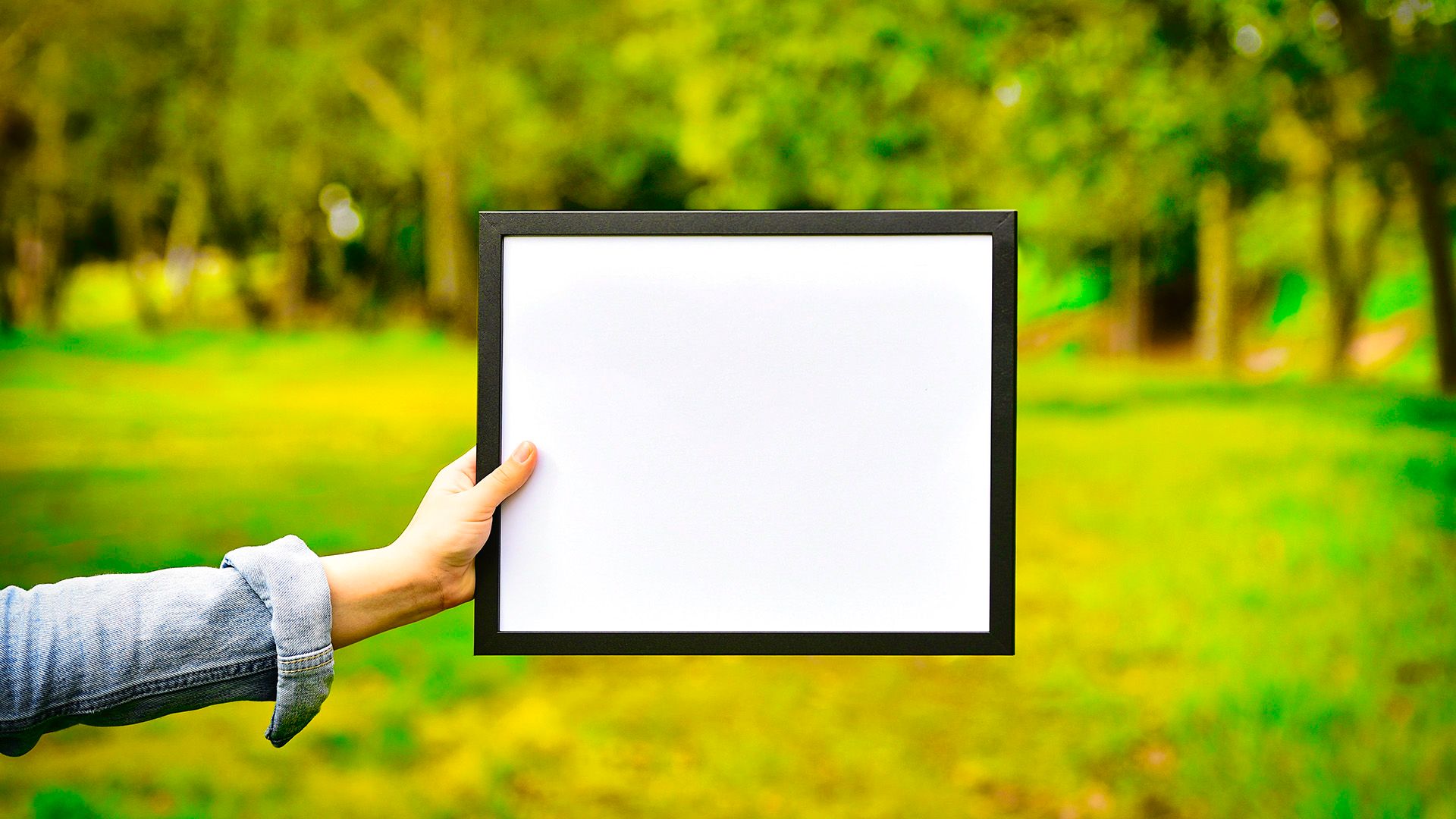 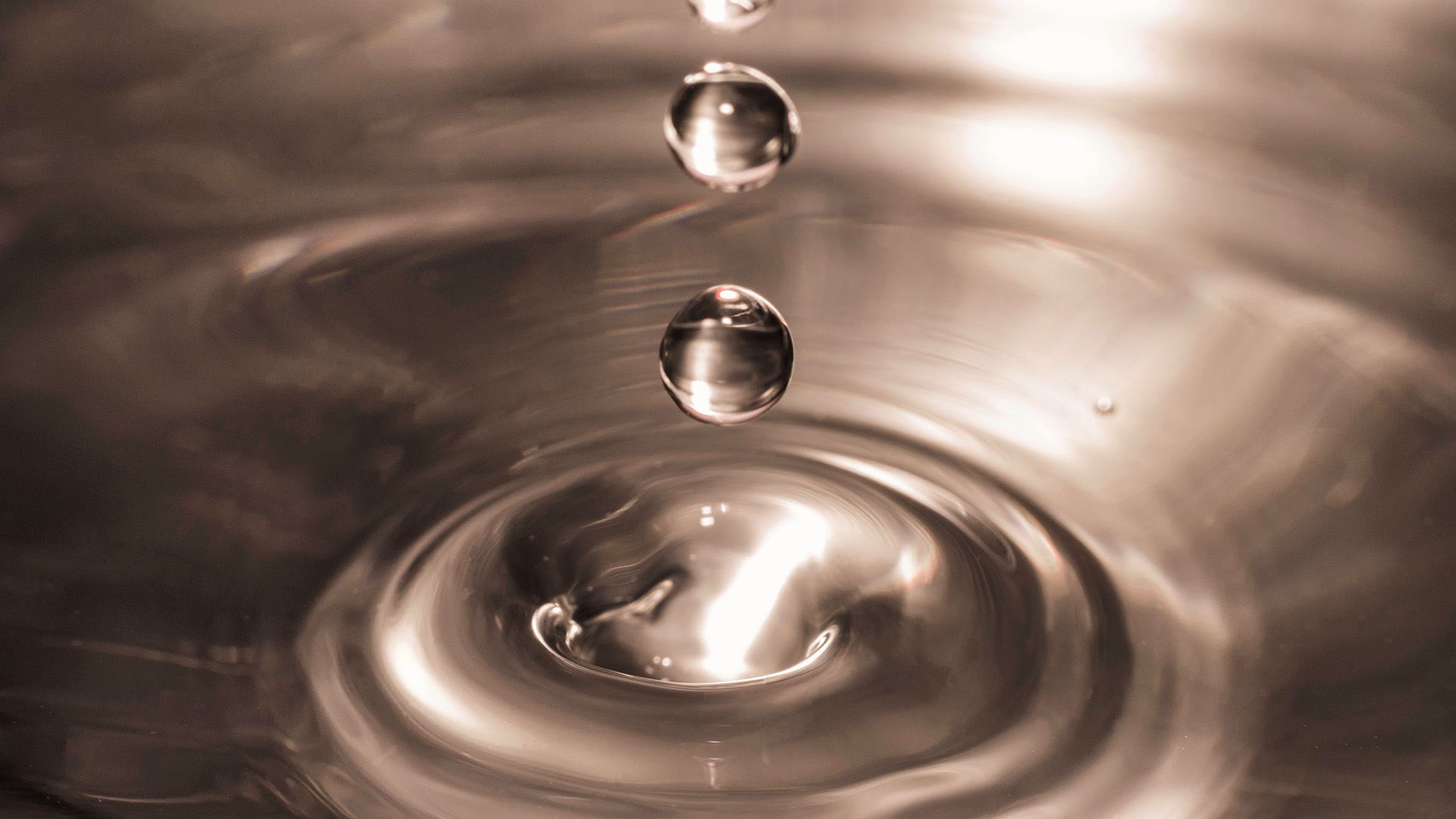