If I were ever faced with the situation of having to choose one candy bar for the rest of my life, (“Okay, Clay, desert island chocolate time …”), I would have to say that the line of Barres Infernales from François Pralus would be that choice.

Hands down, no hesitation.

Of course I am trying to bend the rules here because there are five bars in the Barre Infernale line and it would be very difficult for me to choose just one. It’s easy for me to narrow the selection to two, however. The Lait (shown above) which has a milk chocolate (Pralus Melissa 45%) and is filled with hazelnut paste and whole hazelnuts; and the Pistache (not shown) which is a dark chocolate shell filled with pistachio paste and whole pistachios. Prices here in the US are high – usually over $15 or even $20 for the Lait and with the Pistache carrying at least a $1 premium. But, calorie for penny, penny for calorie, these are my top picks.

When I first started writing for Chocolatier Magazine over 15 years ago, one of the questions I used to ask my interview subjects (well–known pastry chefs and confectioners) was what their secret chocolate obsessions were. They were making world-class desserts and bon bons using high-end couvertures – but when they were really craving chocolate candy, what did they eat. The responses were eye–opening, with one French chef admitting to liking Snickers. (Gasp! Peanuts! A Frenchman?!?)

My secret chocolate obsessions are ones I now indulge only around Halloween. When I had kids who were trick or treating I’d raid their bags to satisfy my hunger. Peanut butter cups. Butterfinger. Almond Joy. All childhood favorites of mine, classics that are still around decades on. Now that my kids are no longer around on Halloween, I rarely indulge. But when I do, it’s still in the early days of November. And it’s still these three.

Archived Comments
Chocolate Bonnat “Hacienda El Rosario from Venezuela is my ab fab fave. When I read the piece I’d just finished a bar (it took two days — but it took restraint) and I actually fished it out of the trash bin. Weird though — I don’t actually allow myself to eat it too often, even though I can now find it at a gourmet shop around the corner from where I live and it’s not as expensive as many of the bars I buy. Even though it’s my favorite, I think I don’t want to eat it too often for fear I’ll get into a rut and eat only this bar. It is smooth as silk, not acidic, and has intense cocoa flavor but I love the natural smokiness. Note that on the side edge it says, “TO BE ENJOYED.” I like to think I’m just following their suggestion. This one needs to be savored slowly. As for the Pralus bars pictured above, I’ve not seen them — even at a Pralus shop I visited when I was in Paris. My interest, taste-wise, is all over the place, so I like to mix it up. Never gone wrong with Pralus though — or Chocolate Bonnat (their Porcelana is also amazing). As for childhood, I liked more “stuff” in my chocolate back then. A Mounds bar did that, but I liked the peanut M&Ms were “action-oriented” because the trick was to bite half the chocolate off, exposing the peanut, then try and remove the peanut with your teeth and leave the other half of the shell to be eaten by itself. The green ones tasted best. Childhood is just weird. 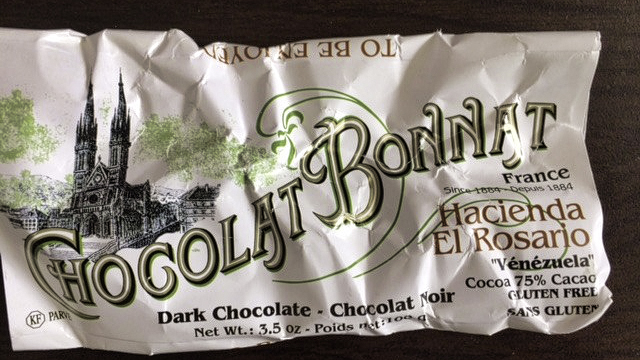 Yumm.
I have always been a fan of Lindt 70% Dark Chocolate. Simple, but delicious.
You can never go wrong with the taste of childhood! Best evah! My secret chocolate obsessions are all rooted in trick-or-treating as a kid.
For me its Fruit and Nut Cadbury – the taste of childhood!
Definitely have to try these! 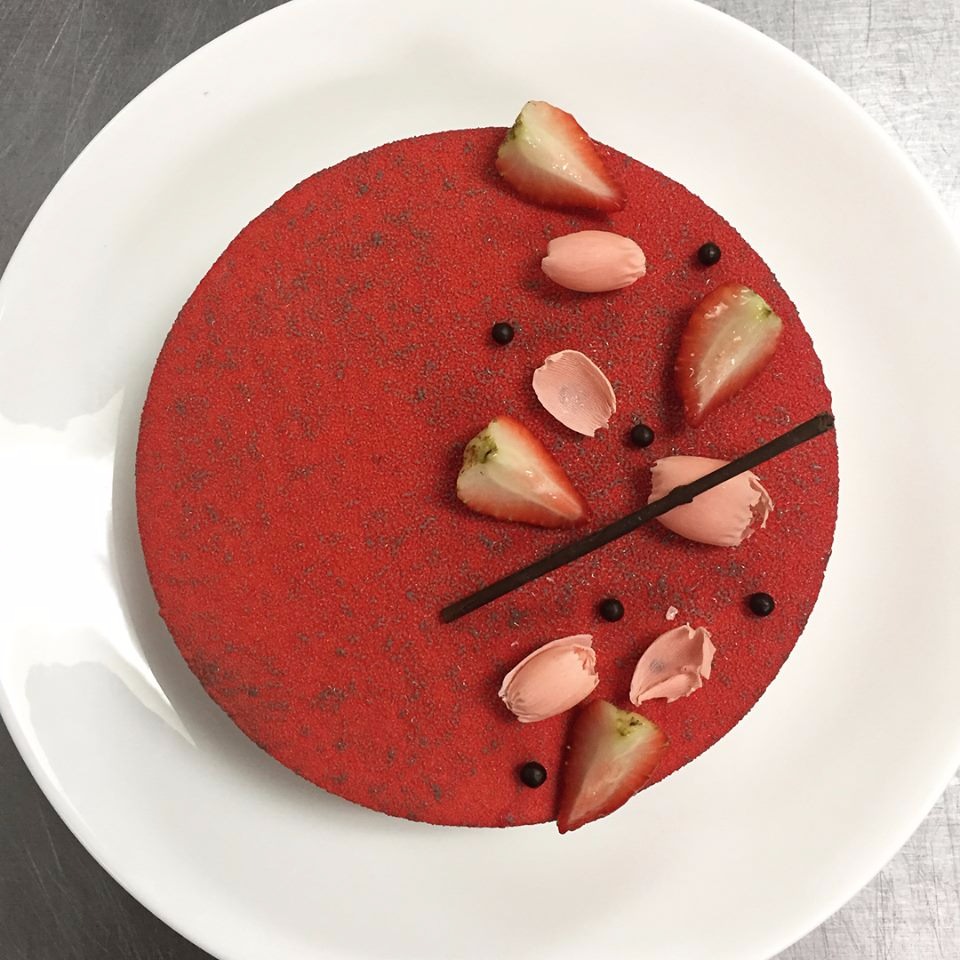 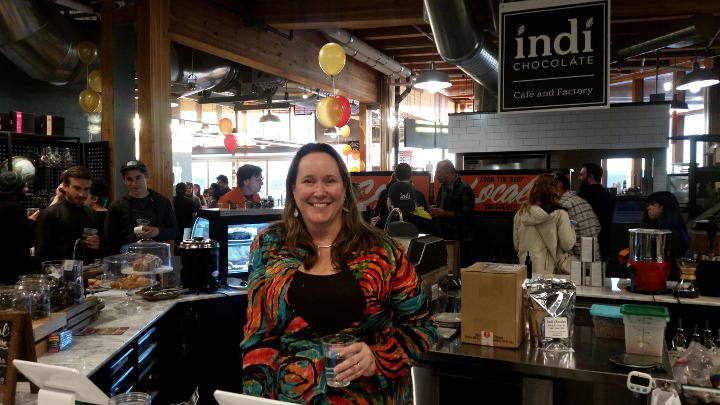