Disclaimer: All of the products mentioned in this review were sent to me to review. I did not purchase any of them. I have not been compensated by any of the companies for my thoughts – nor have I been coached or influenced in any way.

Natural cocoa powders are often quite acidic (vinegar is a by-product of fermentation), and this is why alkalization (aka Dutch processing) was invented in the first place. Alkalization chemically neutralizes acidity. By controlling the type of base used, its concentration, contact time, and other variables, manufacturers have a great deal of control over the taste and color of the final powder.

Ever wonder why Oreo® cookies are black? It is because they are made with black cocoa powder – which is very heavily alkalized.

Alkalization was invented by members of the Van Houten family in the Netherlands (which it is why it’s called Dutch-processed) in the early 1800s.

While alkalizing can yield a variety of results, the process itself is chemically indiscriminate, and in addition to lowering acidity alkalization also lowers the levels of chemicals known to contribute to the healthy properties of cocoa.

As you can see, the colors of the two powders are very different, with the Natural Dark powder much darker and richer brown than the regular natural powder. Both are low-fat (10-12%.)

As to be expected, the aroma of the regular natural powder has an acidic overtone that mutes the cocoa aroma. The Natural Dark powder lacks that acidic note and smells (and tastes) much more cocoa-y.

Note: Bensdorp is a Barry-Callebaut brand. Regular readers will know that I have been invited to several B-C product launches since 2017. I requested these samples in the lead-up to the recent WholeFruit launch as I was inquring what the launch would reveal and was told it was not the cocoa powder.

To do a quick evaluation of the two powders focusing on taste, and not on baking performance, I decided to make simple drinking chocolates consisting of just two ingredients: cocoa powder and milk, with no added sugar. I had a carton of Oatsome brand oat milk I was sent to review and so I decided to use that in this evaluation.

I heated the oat milk for both samples in one pan and whisked it into a measured amount of cocoa powder in a bowl and then whisked the milks into the powder. I paid attention to how much whisking was required to fully incorporate the powder into the milk. I then poured the drinking chocolate into the Joco glasses for photography before tasting.

There was no specific tasting protocol to follow, just make two drinking chocolates with the same amount of milk and cocoa powder in each, and then taste and compare.

I have a love-hate relationship with dairy milk alternatives. I am not lactose intolerant but I do like to experiment and it’s nice to have something shelf-stable on hand when milk becomes necessary as I don’t like the taste of milk in tetra packs. Many almond, oat, coconut, and other milks are too strong for my taste and obscure the flavor of what I pair them with. Also, they are often a consistency I don’t like, tending towards cream or heavy cream as opposed to whole milk, which I what I tend to use when I consume liquid dairy. (I find rice milks to be generally thin and insipid and avoid them when possible.)

Tasted it on its own, I found the Oatsome oat milk to strike a good balance of flavor and texture. The oat taste was quite mild and really only manifested itself on the aftertaste rather than being right up front, and in a pleasant, lingering, way. This was important when evaluating the cocoa powders as a strong oat taste would overwhelm the flavor of the cocoa powders.

I found the texture to be quite close to regular dairy whole milk. When I make drinking chocolates like these I prefer milk over water.

The version made from regular natural cocoa powder looked, smelled, and tasted as I expected it would. It was light in color and had an acidic aroma and taste that I equate with a drinking chocolate made from freshly-ground nibs. The aroma and flavor are not bad or offensive in any way – just sharp and probably more appealing to someone who’s interested in higher-percentage chocolates with minimal conching. To make this more palatable for most people, a touch of sugar would balance the acidity in the mouth and make this very accessible to a wider audience.

The version from the Natural Dark cocoa powder also looked, smelled, and tasted as expected. The aroma was rich cocoa, as was the taste, and the darker color reflected this richness. There was none of the acidity of the regular natural cocoa powder and, in my estimation, no sugar is needed to make a very pleasant drinking chocolate. YMMV, of course.

Despite these both being natural cocoa powders I had no problems mixing them thoroughly into the milk. This may be due to the fact I was using hot oat milk as opposed to cow’s milk and that both are low-fat powders. Whatever the reason, I experienced no difficulties whatsoever making either of these.

The oat milk, because it has a neutral flavor, did not interfere with the chocolate experience by calling attention to itself and detract from the cocoa flavor.

What I did find I wanted, with both of these versions, was a slightly richer mouthfeel. A high-fat version of the powders would probably take care of this and if I were making a larger quantity a small amount of cream or half-and-half would have done the trick. This extra fat is by no means necessary to the enjoyment of the drinking chocolate, however. Another approach would be to garnish the drink with some grated chocolate. That would add a tiny amount of extra fat and a very tiny hint of sweetness. I am going to try that the next time I make this.

This is not an exhaustive review of Bensdorp’s new Natural Dark powder because I did not do any baking with it. But, based on this simple taste test, my experience tells me I have every reason to believe it will deliver rich, deep, cocoa flavor however and wherever it is used.

The low acidity level of Natural Dark will mean, I believe, that it has to be used as a replacement for Dutch-processed cocoa powder, not natural cocoa powder, and this could be confusing and result in some flatter-than-expected baked goods. Only time will tell and I do plan to do some baking with it at some point.

Have you had a chance to try this new cocoa powder? Let us know your thoughts in the comments below.

I want to thank the companies whose products are mentioned or reviewed in this article: 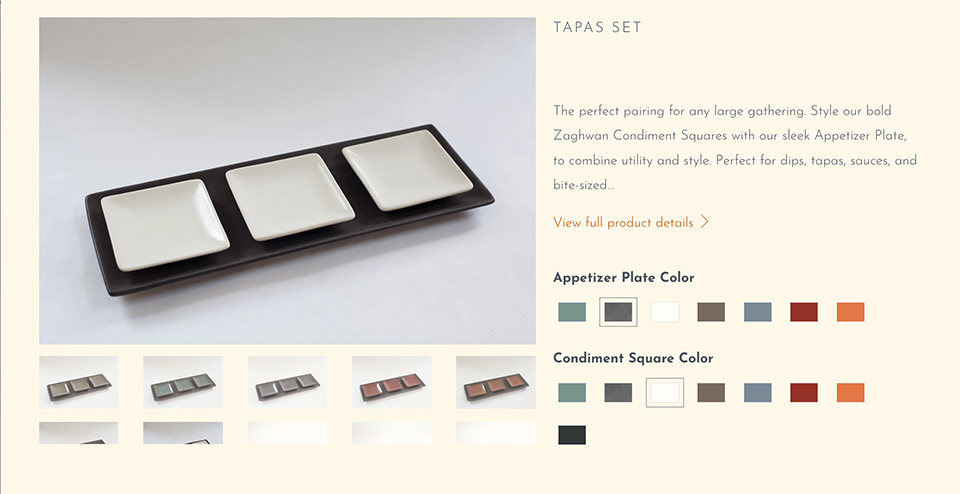 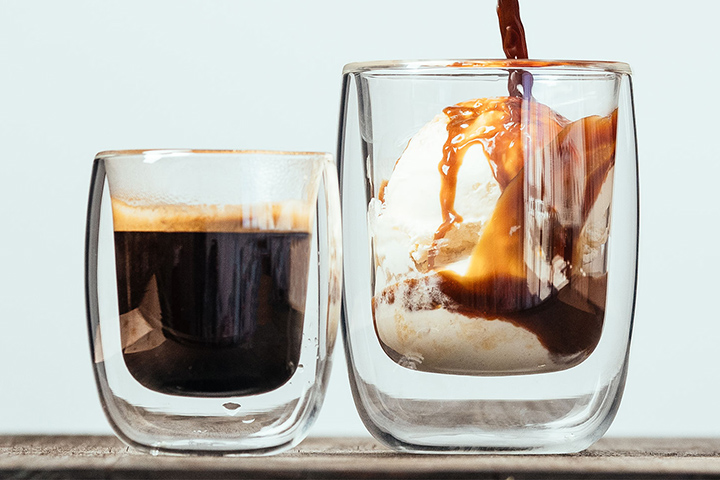 For Sale Winnower Very little usage. Surplus we upgrade with a different one. Come with vacuum. …