While New York City is home to several internationally–known confectioners and chocolate makers and has been host to a major international chocolate festival more than fifteen times in the past twenty years, one thing it has not been host to is a credible symposium bringing together a diverse cross-section of the chocolate community.

That is, not until the Roots of Cacao symposium on February organized by Institute of Culinary Education creative director and head of the chocolate lab, Michael Laiskonis.

One of the most heartening aspects of the event for me was that I did not recognize more than half the participants in the audience. Another critical aspect of the event is that the speaker panel included representatives from a broad cross-section of the chocolate community. These ranged from small specialty chocolate makers, a medium–sized social enterprise working in cocoa and chocolate at origin, to the president of the World Cocoa Foundation. “Big Chocolate” is too often given short-shrift at events like these but it’s important to recognize their ability to be able to implement meaningful change at scale and so I was very happy to see them represented on the speaker roster.

Discussions of history, genetics, chemistry, markets, politics, storytelling, sustainability, and of course tasting were all parts the day’s program. While there are always things the organizers wished they could do better, this inaugural Roots of Cacao symposium set a very solid foundation for a program that will grow in size and stature over the coming years. It was an honor and privilege to be asked to participate as a speaker, and I look forward to working with Michael and his team on this on future editions.

Roots of Cacao 2019 will be a must-not-miss sold-out event, so don’t hesitate to get a ticket the moment they become available.

As promised to those in attendance, a PDF of the slides used in my talk, How Chocolate Gets Its Taste, can be downloaded using the following link:

Archived Comments
Also, Carla Martin did a fantastic job and the academic angle really adds a great deal to our discussions.
It was an enjoyable day at ICE including tasting some good chocolate. As Clay mentioned, most of the people in attendance were not the usual crowd I see at FCIA and some of the other chocolate shows. The presentations were interesting and I like to see how Clay and Maricel update their material. Caught up with Dan Domingo, met some new chocolate people. Glad to see a new product like Cacao Juice. A little tart but good. 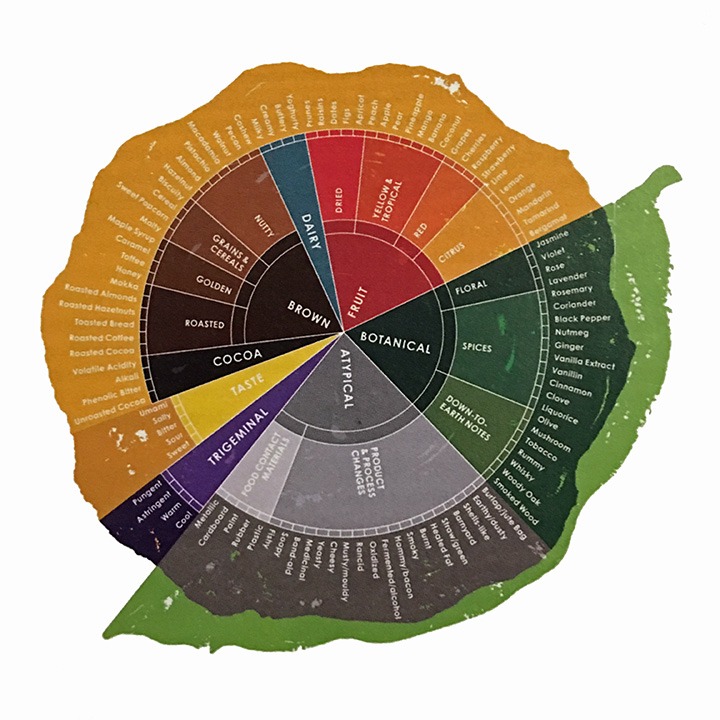 Hidden Persuaders in Cocoa and Chocolate 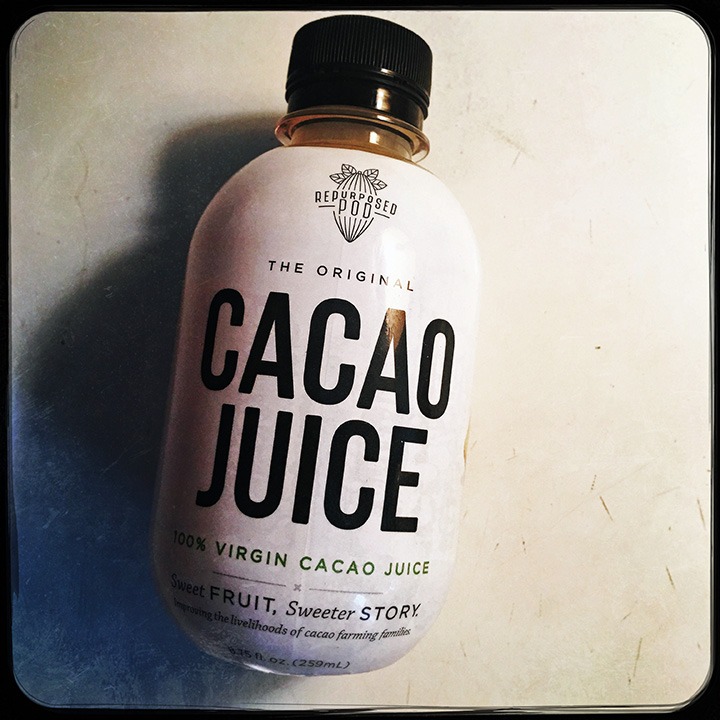