Products made with Barry-Callebaut’s Ruby “chocolate” in the US will be available in the US for Valentine’s Day through at least two different outlets. (Products from a UK company have been available through Central Market in Texas for at least the past six months or so.)

Ruby is not labeled as chocolate in either instance, because it’s not (yet) legally chocolate in the US because there is too much citric acid in it and citric acid is not an approved ingredient under CFR 21.163.

The first of these is Chocolove, who was sampling its Ruby products at the Winter Fancy Food Show in San Francisco in mid-January. On the Chocolove bar the marketing is based on Ruby Cacao Beans, which are not really a thing as the terms does not actually refer to a specific variety of cacao (e.g., criollo, forastero), it refers to any bean with a specific chemical profile. Ruby beans can be found in Africa, the Americas (including CCN-51), and in Indonesia.

Later in the year, according to Chocolove’s development chef Patrick Peeters, a series of bars filled with flavored caramels will be introduced. I tasted both a pink grapefruit version and a passionfruit version and preferred the latter to the former, as the passionfruit really complemented the citric fruitiness of Ruby.

Also announcing the availability in the form of bagged callets is Trader Joe’s (the link is to a story on Refinery29). The TJ’s packaging also refers to Ruby cacao but leaves off the beans and tags on to the end “tangy, sweet, confection.’

What I also believe this heralds is the broader introduction of Ruby into professional and foodservice applications (contact your local salesperson/distributor to find out) in advance of petitioning the FDA to accept a marketing certificate ahead of adding a formal Ruby definition to CFR 21.163. The last definition to be added was white chocolate but that had broad industry backing. As Ruby is protected by both patents and trade secrets, it’s hard to see how Barry-Callebaut will get the industry to support their efforts in this regard.

Irrespective of what you think of Ruby itself, it’s very likely that Chocolove will have a number of hits on their hands with these bars. TJ’s is notorious for dropping items that don’t sell in the long run so we will have to wait to determine the longevity of Ruby in this channel. Valrhona has had a very long run in TJ’s in a package now sold only at TJ’s. Continued sales, not just short-term interest, is the test. I will take a close look for it the next I visit my local TJ’s, just down the road. 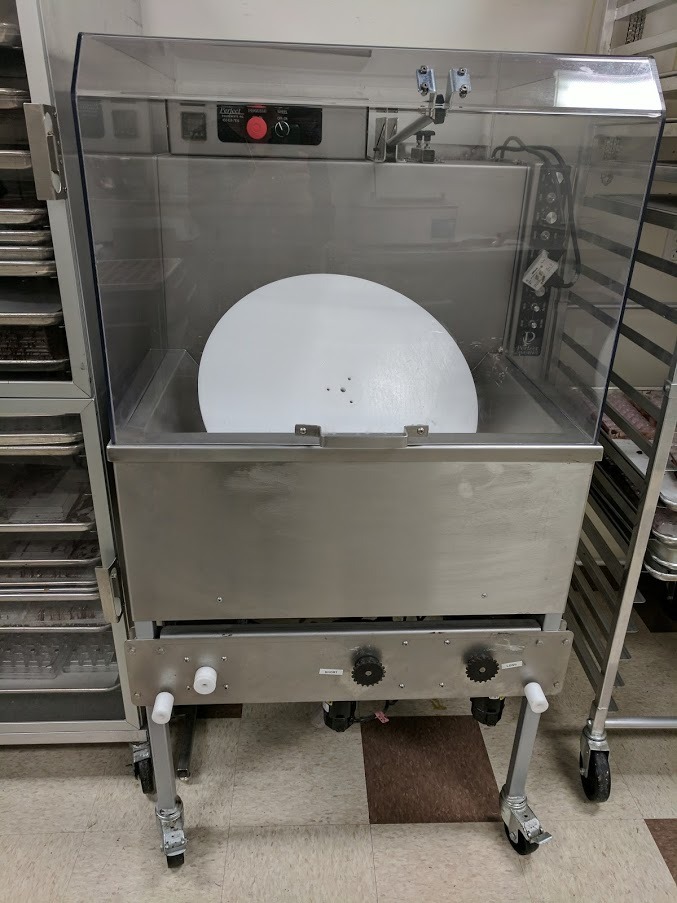 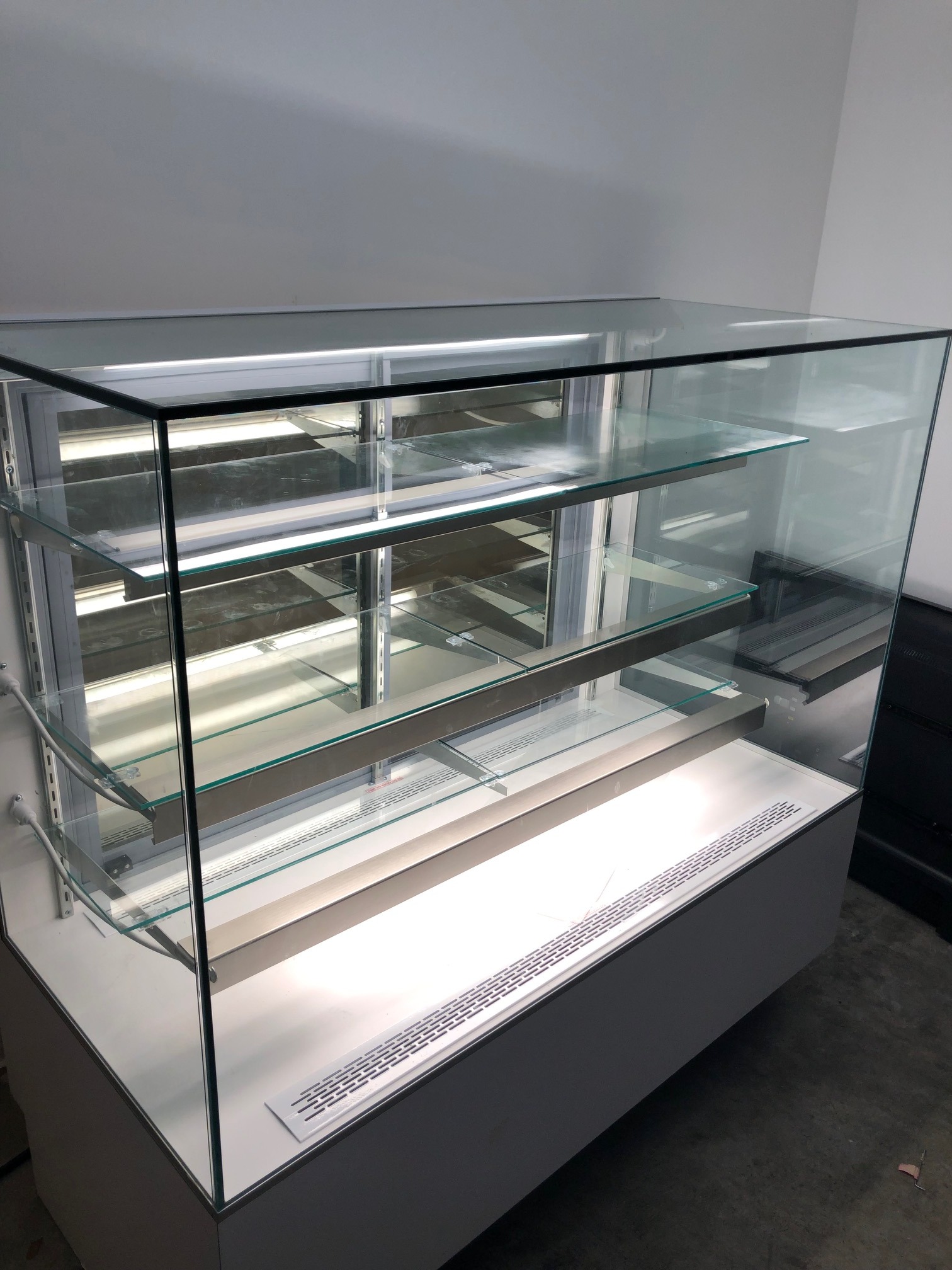