In this episode of TheChocolateLifeLIVE it’s going to be all about my ChocolateLife – how I got to the 15th anniversary and what I plan to do for the next fifteen years.

🍫
There is a special membership offer to help celebrate the 15th Anniversary of TheChocolateLife. It is available only through the end of January.

Get a 10% discount when you become a new Premium Member or upgrade your existing membership to an annual Team TCL Champion or Guru level for the length of your membership, not just the first year. PLUS get extra consulting hours for each block of ten hours you purchase (at the discounted TCL Premium member rate) for as long as you are a member with no limit on the number of blocks you can purchase each year.

To take advantage of these special discounts, email member support.

An Abbreviated Pre-History of TheChocolateLife

Unfortunately, there are no good captures of TheChocolateLife on Ning or Jamroom or Maven (!) on the Wayback Machines. For some reason they are all missing all of the header and background graphics and are weirdly formatted.

So here are some fun images I created. All of the indivudal letter images were taken in the NYC subway system.

I don’t think there’s any need to take a screenshot of what TheChocolateLife looks like today. 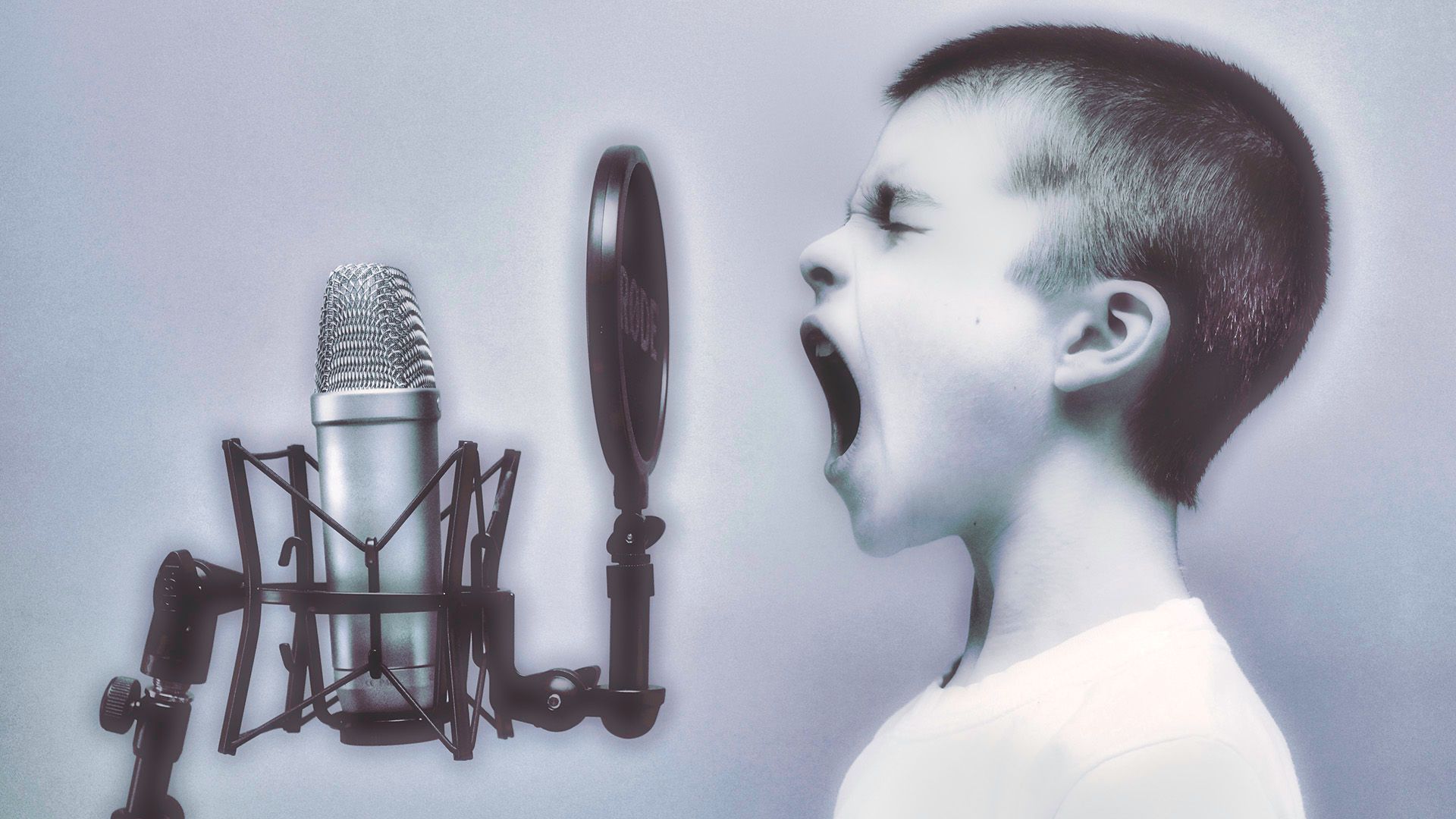 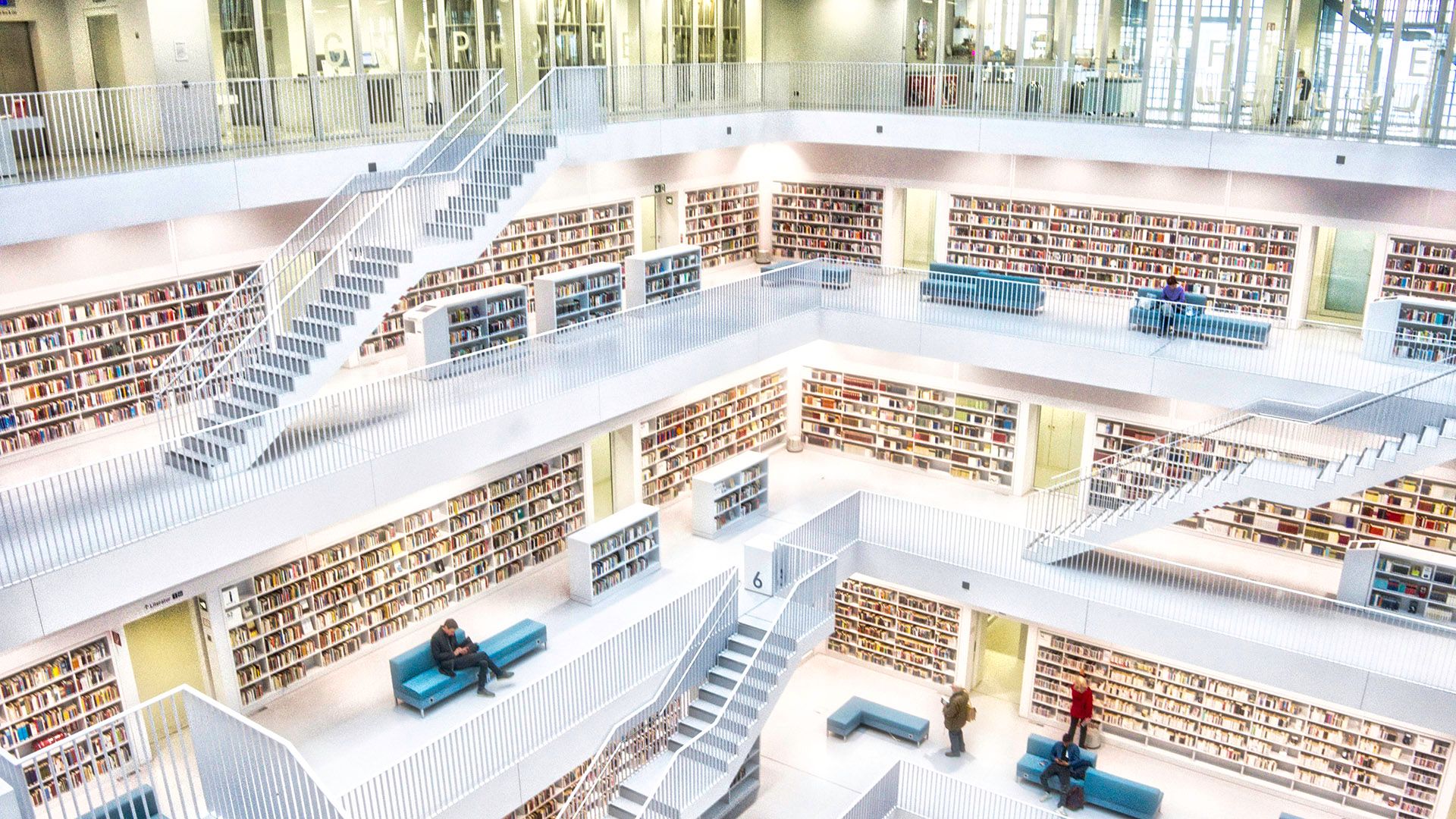