Some highlights from the report’s introduction:

The world market price for cocoa saw a steep decline between September 2016 and February 2017.

Smallholder cocoa farmers, already struggling with poverty, saw their cocoa income decline by as much as 30%-40% within a couple of months, with the exception of Ghana, where the government is subsidizing the cocoa price indirectly. Though prices are presently climbing again, farmers bear the risks of a volatile price, and there is no concerted effort by industry or governments to alleviate even a part of the burden of this income shock.

The price collapse is directly linked to a strong increase of cocoa production in the past years, partly driven by new production areas set up at the expense of native forests.

This can be equally attributed to corporate disinterest in the environmental effects of the supply of cheap cocoa, and to an almost completely absent government enforcement of environmentally protected areas. More than ninety per cent of West Africa’s original forests are gone.

Child labour remains at very high levels in the cocoa sector, with an estimated 2.1 million children working in cocoa fields in the Ivory Coast and Ghana alone.

Child labour is due to a combination of root causes, including structural poverty, increased cocoa production, and a lack of schools and other infrastructure. Not a single company or government is anywhere near reaching the sector-wide objective of the elimination of child labour, and not even near their commitments of a 70% reduction of child labour by 2020.

Download the full report here –direct link to the .PDF.

Archived Comments
This came to my attention just yesterday. There are some very interesting aspects of this approach … from a company I have never heard of: https://www.candyusa.com/news/edward-marc-getting-hands-on-in-sustainability/
I am working on a reply, yes. Trying to connect to other sources for added context.
I figured we’d see this kind of flip in the industry. Organics just take time to catch up. The corporate disinterest is really a bummer but absolutely not surprising. Clay you have any kind of OpEd on this report? 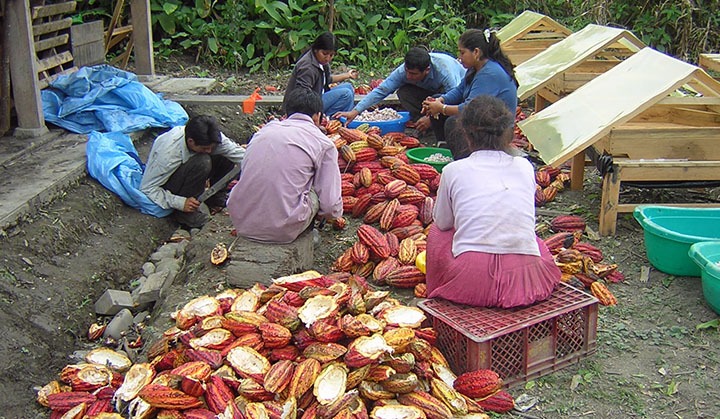 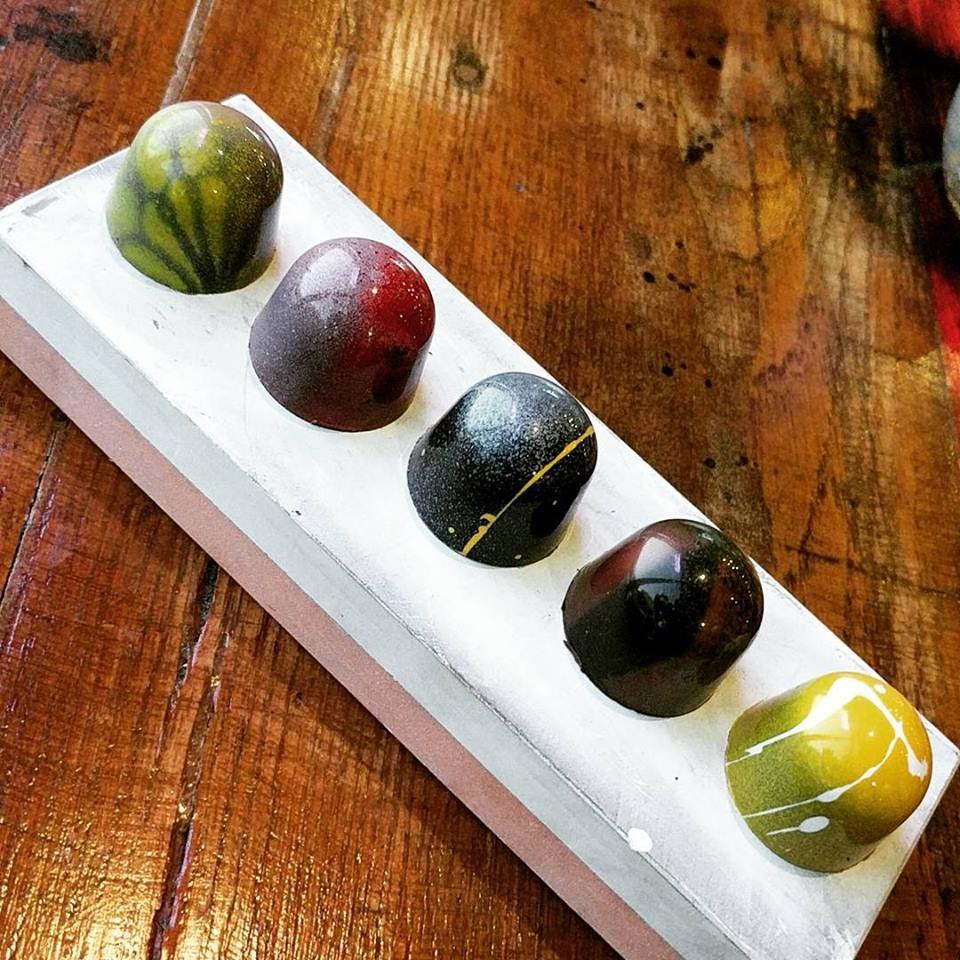