Ball mill or concher
Just ordered the Grindgo from FBM and have been deciding to get another melanger but started reading about the ball mills like their Taokid and Kleego 50. Is it better to go right from the Grindgo to a ball mill or concher, or does it have to run through a melanger first? Any better results? I have seen some go right to a concher and others to a ball mill.

– There are several options here but first it’s important to get some terminology right. A melanger is NOT a concher. Melangers are refiners that inefficiently perform some parts of the conching process. With that out of the way …

A Kleego does not perform any refining (I should know, I helped design it and it is named after me). It is a true conche that focuses on flavor and texture development. So, unless you want to produce a traditional Modican-style rough chocolate, you don’t want to go from the GrindGo directly into the Kleego.

That leaves two basic production paths to transform the output of the GrindGo into smooth chocolate. 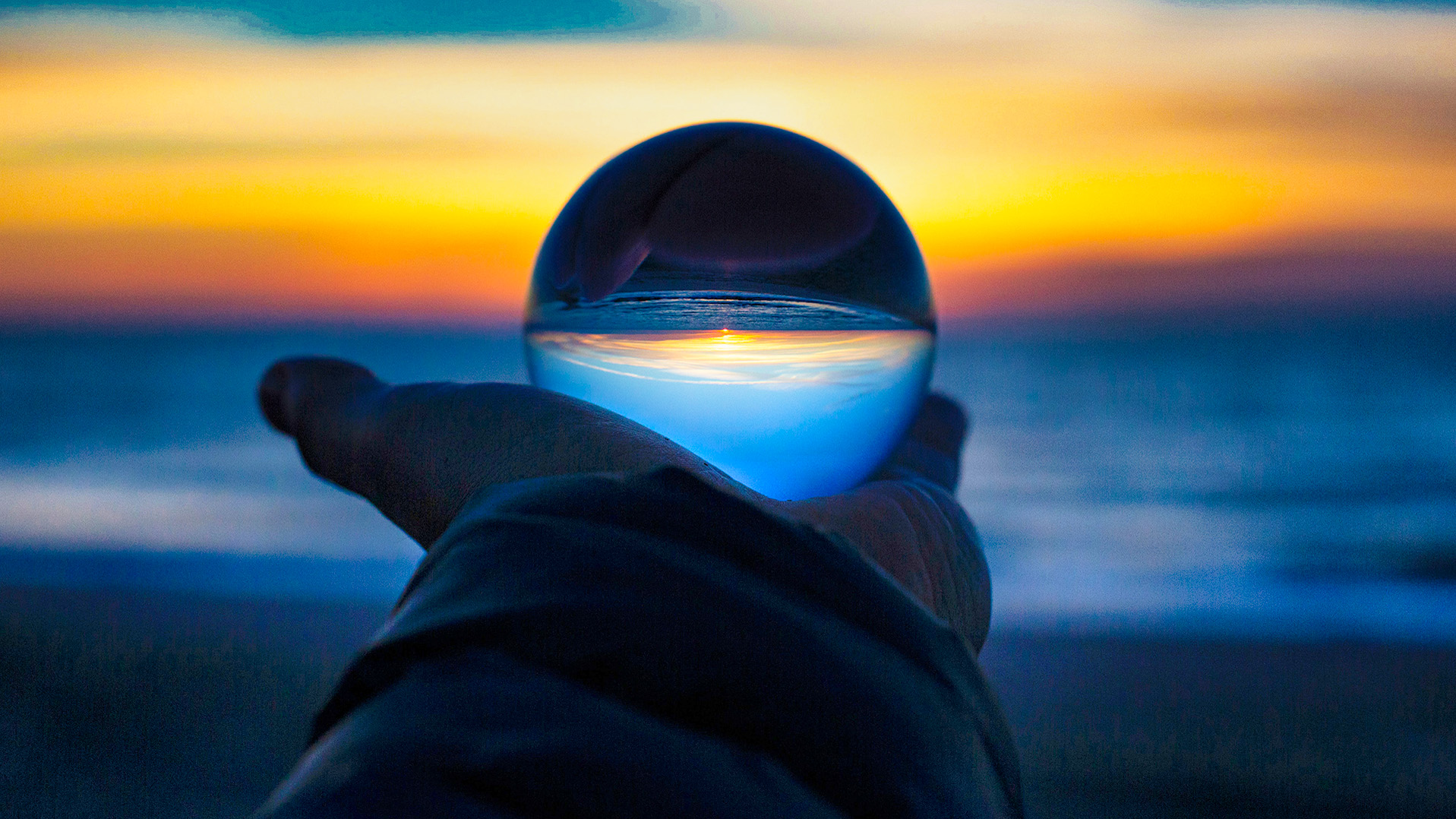