Soils, especially those in tropical forests, play an important role in absorbing carbon and keeping it out of the atmosphere; the world’s soil currently holds about twice as much carbon as the air. Tropical forests account for about a third of the carbon sequestered in soils worldwide, and a significant portion of that carbon resides in subsoils, buried 20cm to 30cm deep, where it usually spends thousands of years before returning to the atmosphere.

Deforestation leads to soil erosion, and it can change the chemistry that keeps carbon molecules bound to other minerals in the soil.

A new study suggests that people have been damaging carbon reservoirs in tropical forests for much longer than we thought.

> “I think these findings do support the hypothesis that human societies were affecting the global carbon cycle well before the Industrial Revolution, which some have termed the ‘early Anthropocene’ hypothesis,” McGill University geochemist Peter Douglas told Ars. “We see here that humans were strongly impacting soil carbon reservoirs for thousands of years; if this is found in other places, it would probably represent a major disturbance to the carbon cycle.” 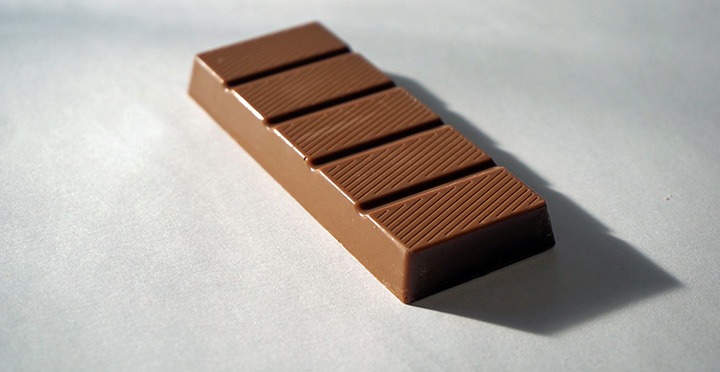 HuffPo: What’s Fancy Chocolate Made Of That Makes It So Expensive? 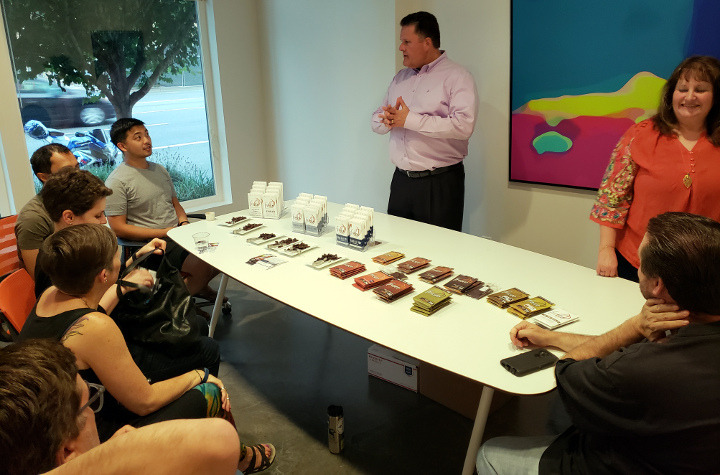