I grew up in a household where the idea of a future beyond imagining was my reality. My father had been working in the computer industry since the mid-1950s and, while at Stanford around 1960 got to work with people like Doug Engelbart (who built the first working knowledge/hypertext system, Augment, and would go on to invent the computer mouse).

I started reading science fiction before I was a teenager and I remember the first sci-fi novel I ever read, The Space Merchants penned by Frederik Pohl and Cyril M. Kornbluth. Orwell’s 1984, P.K. Dick’s Do Androids Dream of Electric Sheep?, Robert Heinlein’s Stranger in a Strange Land, Asimov’s robots and Foundation series, Arthur C Clarke’s Childhood’s End, and Frank Herbert’s Dune were among the early works that to this day influence the way I examine and interpret the world. More recent favorites/influences include William Gibson’s Neuromancer, Ursula Le Guin’s The Left Hand of Darkness and The Dispossessed, Neal Stephenson’s Snow Crash, among many, many, others.

If there is a common thread among the works I mention above it is worldbuilding. While there is always an aspect of the willing suspension of disbelief when it comes to reading sci-fi, I personally find that the most interesting works are rooted in observations of fundamental human psychology and, through changing a few assumptions about the ways the universe we live in works, alternative worlds are created that, at their best, force us to examine and question our assumptions about the world we actually occupy.

Frank Herbert’s Dune is universe building at its finest.

Note: All of my descriptions about the book are from memory; I know I have not read Dune or any of the other books in over a decade. While my remembrances may not be 100% accurate, I feel confident in my recollection. What I hope will come across is just how deep an impression the Dune universe made in me.

Set in a future 10,000 years removed, in a universe where thinking machines have been outlawed and replaced by specially-trained humans – and yet there is faster-than-light space travel – where the political system is an interstellar feudal empire, the primary religious text is the Orange Catholic Bible, and everything is dependent on the substance melange, aka spice – which makes faster-than-light travel safe (the Holtzmann effect makes it possible) and extend human lifetimes to centuries, and can be found on only one planet, Arrakis – which is populated by refugee descendants of the Zensunni Wanderers – which planet has been pillaged and plundered for generations by a Major House, the Harkonnens, led by psychopaths, which House has been engaged in a millennia-long feud with House Atreides.

And, as complex as all the above sounds, it barely scratches the surface of the humanity Dune encompasses.

In the long Covid-induced delay of the release, I took the opportunity to re-watch both the David Lynch and Syfy Channel adaptations. I decided I would watch this new adaptation in the format it was shot in (IMAX®), and I chose not to re-read the novels. I did spend time in lockdown following production announcements online and watching many (too many?) videos about the movie. But I watched only one review post-release.

And so it was that on 2:30pm Monday, October 25th, I found myself seated in front of an IMAX® screen at a theater near Lincoln Center on Manhattan’s Upper West Side not entirely sure what I was going to see.

If you have not yet seen the movie but plan to, you may wish to stop reading now. 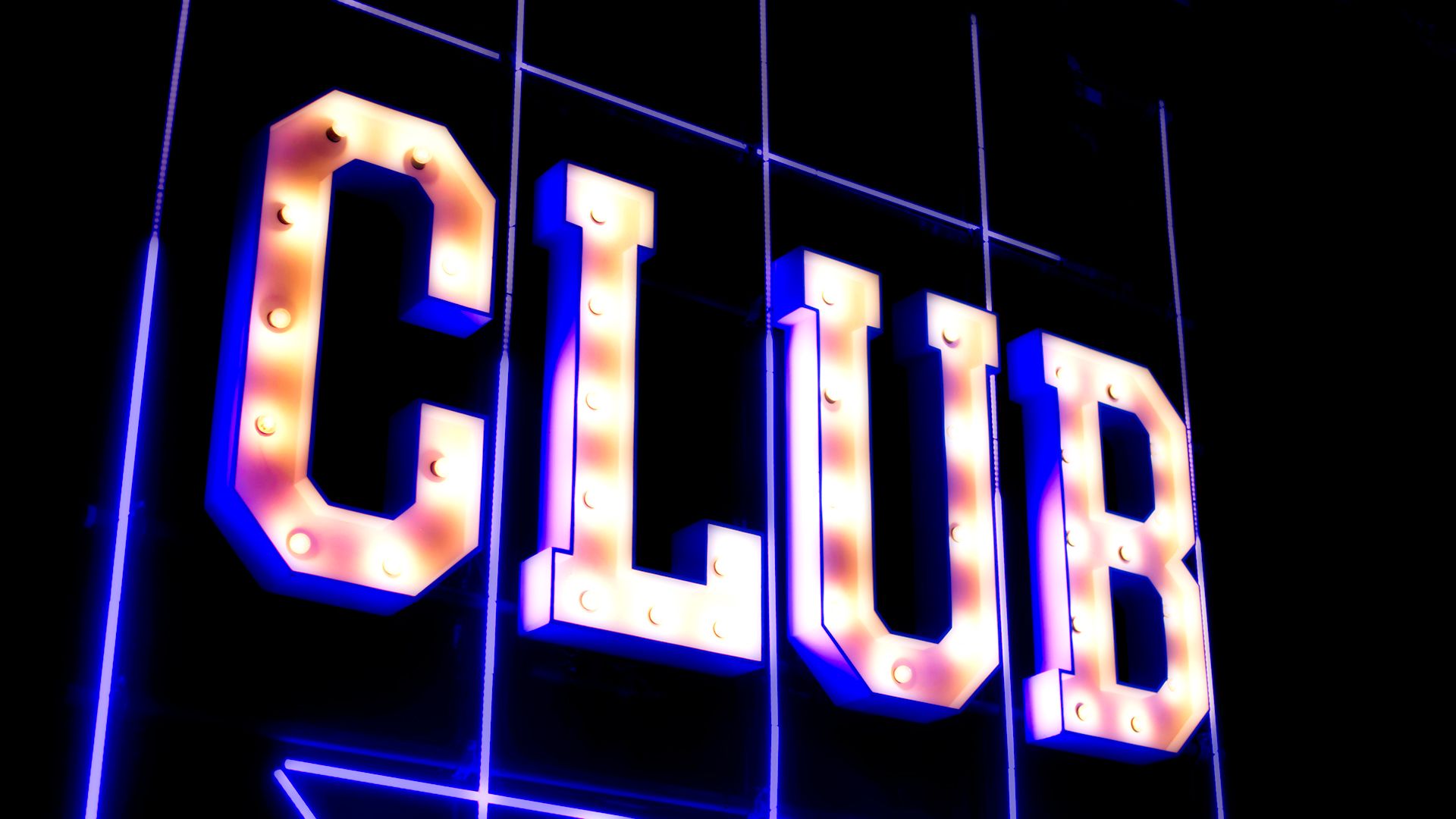 The “Myth of Sustainable Development?” 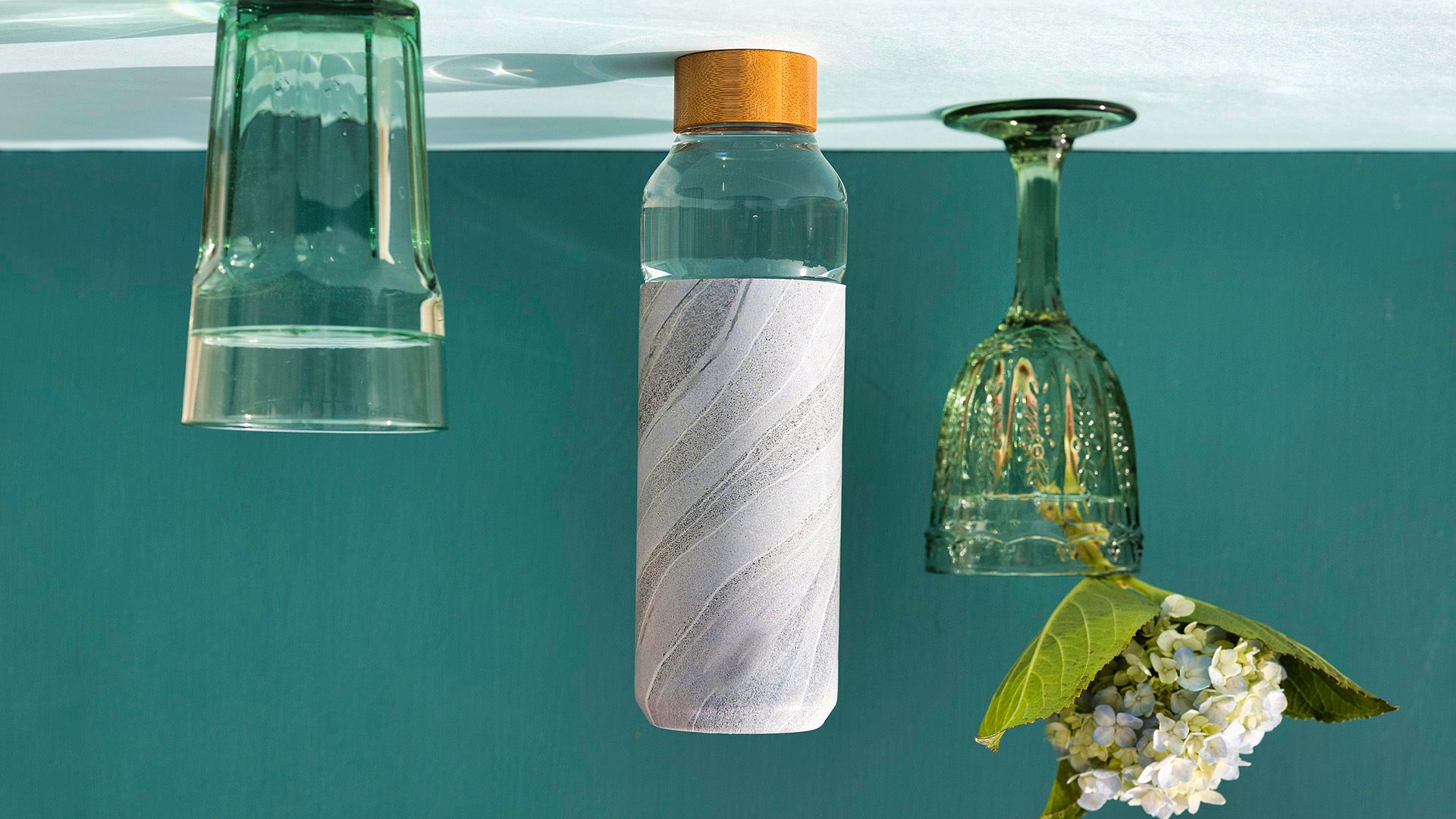