– Without trying to sound flip, the chocolate should be at proper temper temperature, whatever that is. But – you do need to know what that temperature is.

And thanks for writing long. Sometimes – as it appears to have happened here – writing through the process has suggested some possible answers.

Was any of the transfer itself left on the acetate? Did it come off cleanly? 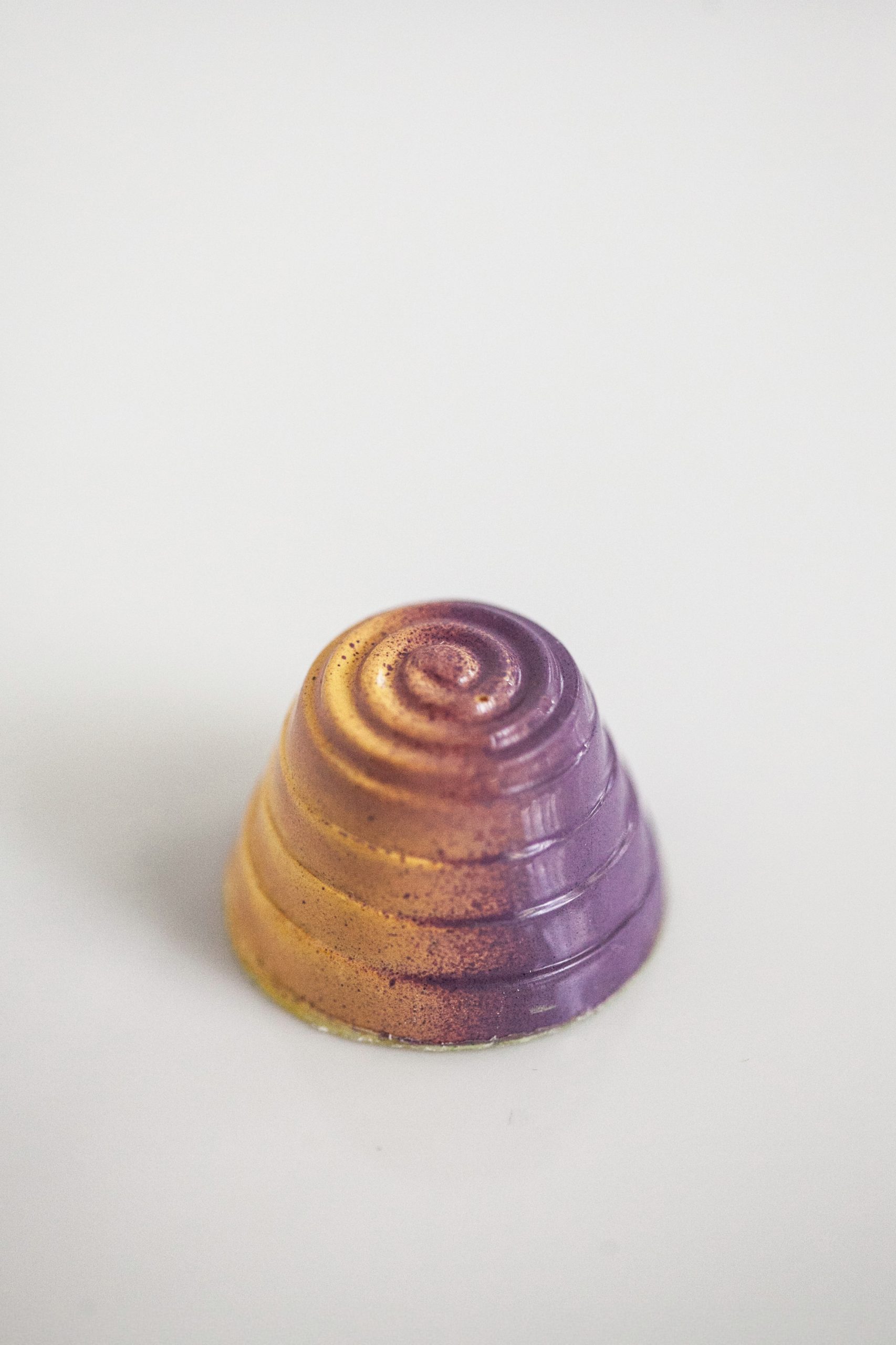