From the ICCO website, “The overall objective of the ICCO Ad hoc Panel on Fine or Flavour [sic] cocoa is to provide reference to key players in the cocoa economy of the percentage of Fine or Flavour cocoa exported by cocoa producing countries.”

The results of the two most recent deliberations of Panel are displayed below. The date of the most recent recommendation to ICCO was April 2019, and the official report can be found here [link is to an English-language .PDF on the ICCO website].

The percentages shown in the table represent the portion of total exports that is considered to be fine or flavor cocoa varieties. These percentages are self-reported by the countries and presented to the panel with supporting documentation. 27 countries (sorted alphabetically) including Guyana and Malaysia are represented in the table. There are at least 67 countries where cocoa is grown commercially. See the Notes and Comments & Remarks tables for further explanation.

What is missing in this work from ICCO are actual numbers that would enable readers to calculate what this means in tonnage terms. They may be available elsewhere, but it would be efficient to have them incorporated into these tables.

Knowing what total exports are for all cocoa-producing countries in the reporting period covered would enable much more precise calculations of the segmentation of the cocoa market from bulk/commodity at the low end of the price/quality spectrum to the premium segment at the high end.

Canceled – A Sweet Taste of Broadway

In a World of Hurt 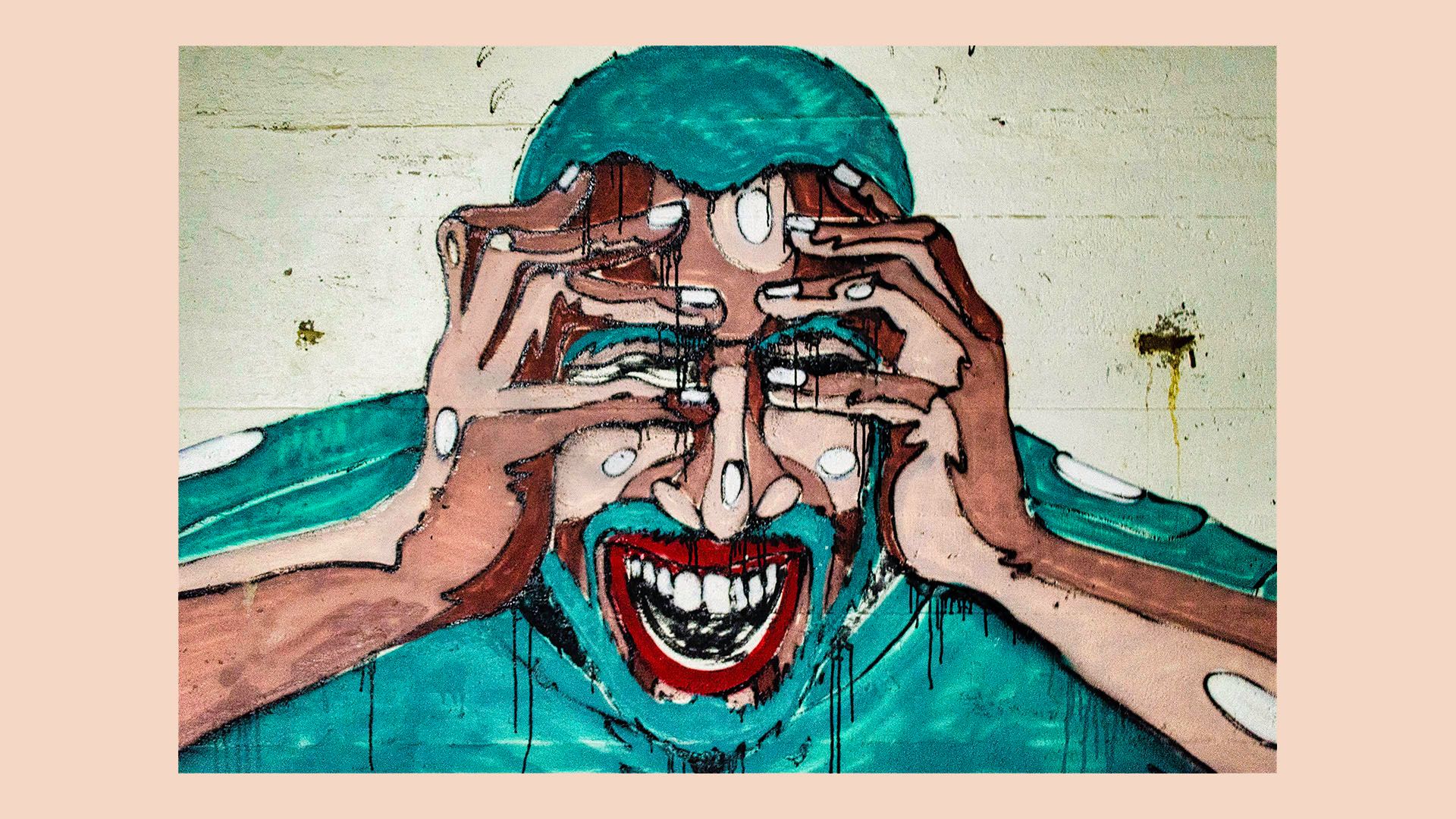