At the 254th National Meeting and Exposition of the American Chemical Society, researchers are presenting a low-cost, portable, paper-based sensor that can let you know when to toss food and cosmetics. The sensor can detect antioxidants in tea and wine, and be used to explore remote locations, such as the Amazon rainforest, in search of natural sources of antioxidants.

“I’ve always been interested in developing technologies that are accessible to both industry and the general population,” Silvana Andreescu, Ph.D., says. “My lab has built a versatile sensing platform that incorporates all the needed reagents for detection in a piece of paper. At the same time, it is adaptable to different targets, including food contaminants, antioxidants and free radicals that indicate spoilage.” Phys.Org reports:

What sets Andreescu’s sensors apart from others, she says, are the nanostructures they use to catch and bind to compounds they’re looking for. “Most people working on similar sensors use solutions that migrate on channels,” Andreescu says. “We use stable, inorganic particles that are redox active. When they interact with the substances we want to detect, they change color, and the intensity of the change tells us how concentrated the analyte is.” Additionally, because all of the reagents needed to operate the device are incorporated in the paper, users don’t need to add anything other than the sample being tested.

The American Chemical Society has published a video detailing the sensor. Embedded here if you cannot click through to the video in th header.

Their paper has also been published in the journal Analyst.

Archived Comments
Apparently, the tests can already detect Ochratoxin-A … are Salmonella and E Coli far behind. If so, this is going to be a game changer when it comes to complying with the Food Safety Manufacturing Act (FSMA). 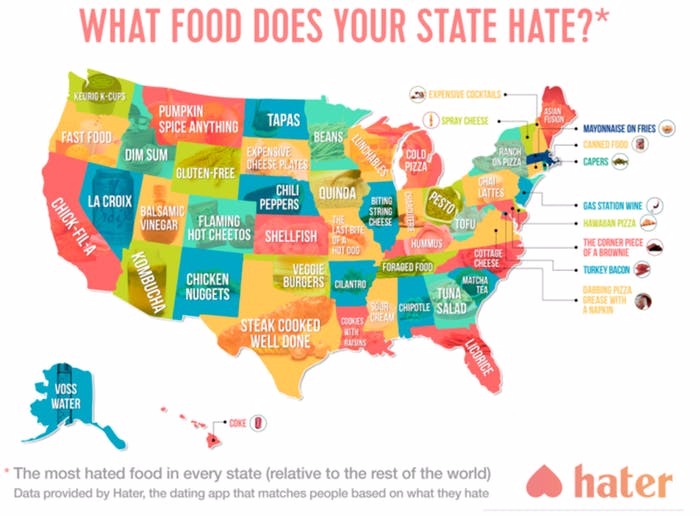 Does Any State Say They Hate Chocolate?