There is a direct relationship between the weight of the dog and the type of chocolate in question. So, while you should not feed chocolate to a dog (Because, Sugar), chocolate is not automatically toxic and it is not extremely poisonous.

Why Am I Writing About This?

Last night I posted to Instagram , Twitter, and elsewhere an image announcing the Featured Topic for my Clubhouse room today: Tasting, Rating, and Reviewing Chocolate. As is my wont I searched Unsplash for an image to use and I found the picture (of a chocolate lab named Ellie) that I featured in this post (original image credit: James Barker on Unsplash) and shown below in the image I posted to social media.

I received several messages, private and public, that I should take down the image because chocolate is either toxic or extremely poisonous to dogs.

But is it though? Really?

And, for the record, if I thought for a nanosecond I might be either encouraging or condoning the practice of deliberately feeding chocolate to dogs I would have used another image.

The actual amount of theobromine in any chocolate depends on the quantity of nonfat cocoa solids (defatted cocoa powder) in the recipe.

This quantity depends on the ratio of nonfat solids to fat solids (cocoa butter, which is solid at room temp) in the chocolate. A 70% dark chocolate usually contains more theobromine than a 55% dark chocolate, but you have to take a look at the nonfat solids/fat ratio to know precisely how much more that might be. The higher the percentage of cocoa butter (and sugar) in the recipe, the lower the amount of theobromine.

The amount of theobromine in any chocolate also depends on the variety(ies) of beans used to make the chocolate and other factors, but that’s not a simple matter to calculate and so I am ignoring that aspect for the purposes of this post.

Chocolate is potentially harmful to dogs because they cannot efficiently metabolize theobromine, which is a stimulant.

So while chocolate can potentially be harmful to dogs, it is not, on its face, extremely poisonous.

Is your chihuahua going to die (or suffer any ill-effects) from eating a single semi-sweet chocolate morsel? Not very likely.

If You Got This Far

One of the main reasons you should not feed chocolate to dogs is that the sugar in the chocolate is bad for them.

Another main reason not to feed chocolate to dogs  is that, like humans, dogs can become accustomed to the sugar high and begin to preferentially seek it out. In this instance, when a dog finds a bag of chocolates unattended in a low cupboard or on a table they are more likely to want to eat it if they have already tasted it.

Moral of the story: If you have a dog around the house, treat the dog like a toddler who’s just learned to crawl – at least when it comes to chocolate. A) Don’t feed your dog chocolate; and B) and keep it out of their inquisitive reach.

Theobromine is concentrated in the shell that is removed during winnowing. Therefore, caution needs to be taken if you use cacao shells as a mulch because it becomes a hazard for every dog in the neighborhood. It takes a lot less shell to be problematic and dogs have been known to consume cacao shell mulch. With serious consequences.

It should also be pointed out that, in absurdly large doses no one is likely ever to come close to consuming, theobromine can also be harmful to humans.

Your thoughts? Leave them in the comments. 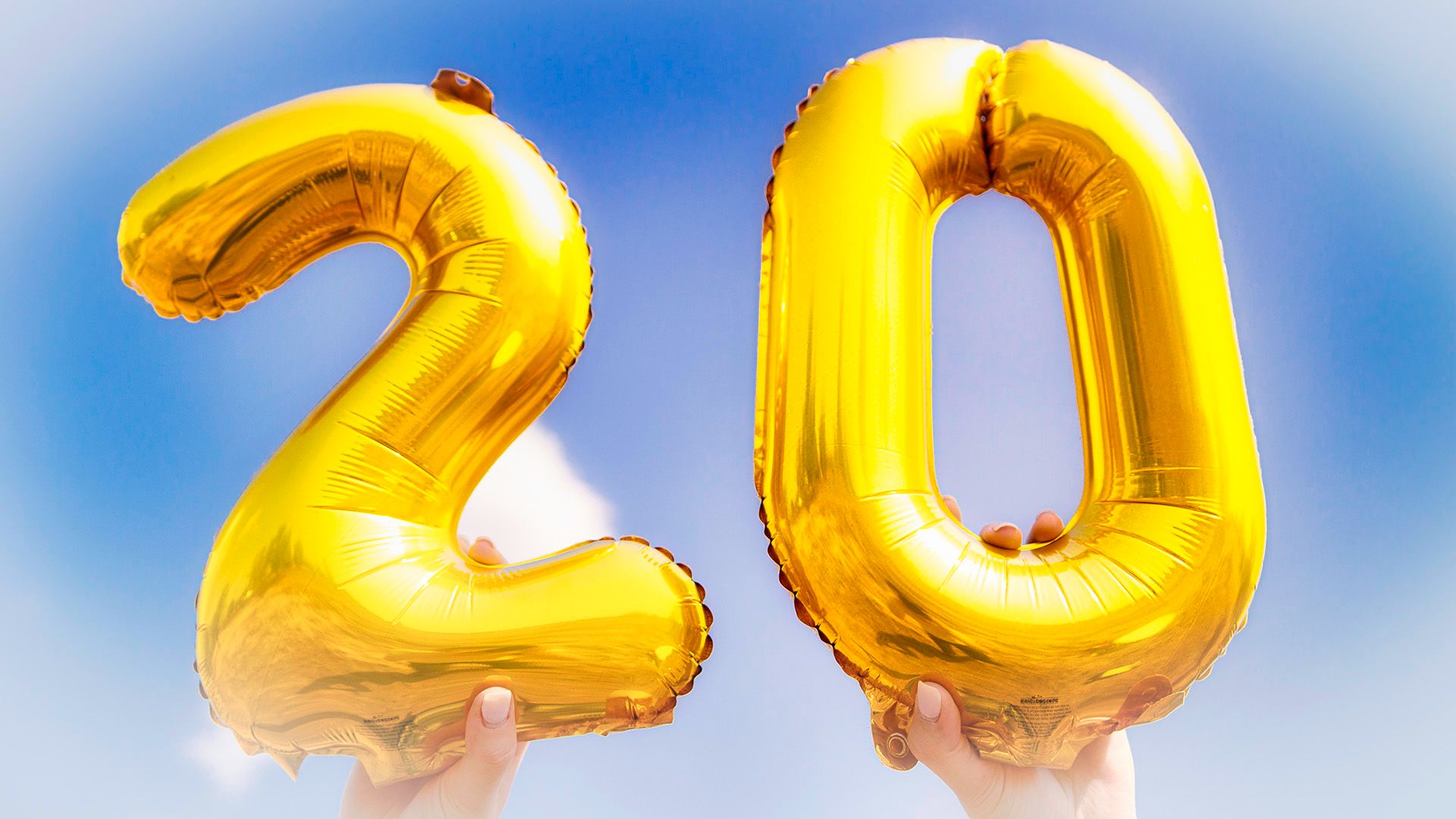 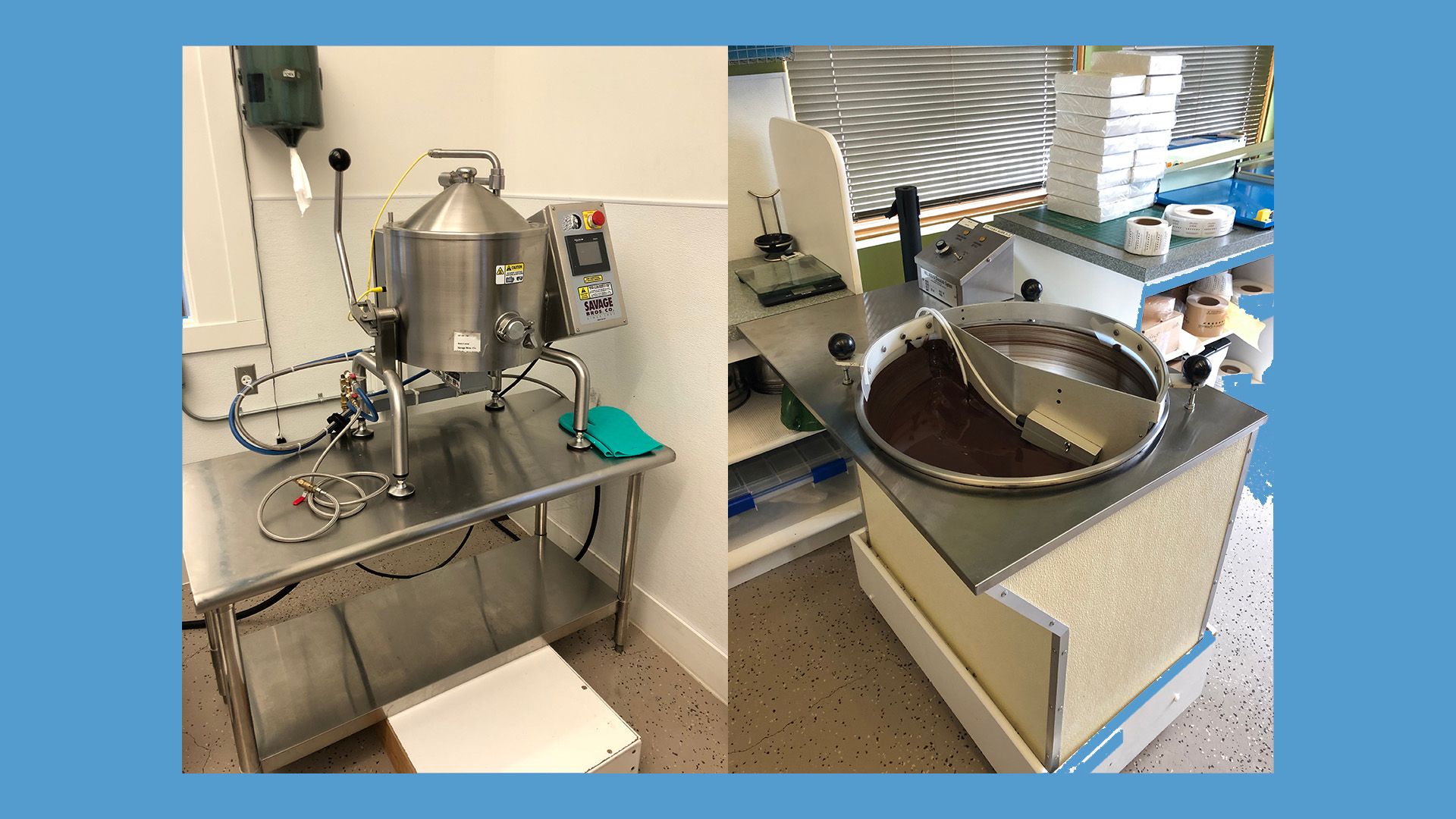