One of my favorite parts of attending the Origin Chocolate Event is working with Kees Raat on the final presentation, and this year marked the fourth time we’ve worked together. Each year we try to do something to one-up what we did the previous year. Last year was the cheese and chocolate pairing with Betty Koster of Fromagerie l’Amuse and it was hard to come up with an idea to top that.

What we decided to do, in the end, was focus on chocolate and taste — after all, that’s what the Origin Chocolate Event (OCE) is all about. What we wanted to do was take one bean and transform it into liquor, then into chocolate, and then into dessert-ish items using different amounts of sugar, fat, and at different temperatures to give people an idea of how the taste of chocolate is influenced by how it’s presented.

In the end, for several reasons, not the least of which is that Kees underwent shoulder surgery the week before OCE, what we ended up with was four different Guatemalan microlots courtesy of Emily Stone and Uncommon Cacao. One kilo each of four different microlots. Not 10kg of one origin/harvest.

Undeterred by having only five days to convert the beans into chocolate, we saw this as a creative opportunity — despite the fact that we needed to cobble together a small chocolate factory in a corner of the workshop. Our primary tools were a Premier Chocolate Crafter and a convection oven that was missing its temperature dial. We had no cracker (I used a rolling pin), but fortunately Kees had a small CPS winnower that we took out of storage and cleaned. We used a sieve to classify before winnowing which made that process go a lot faster and we ended up with nib that was very clean, and we ended up with between 685~710gr of nib per kilo of beans. Which is not bad given what we had to work with.

Because the oven had no temperature dial we used a probe thermometer to get the temperature in a zone we were comfortable working in (140C). We roasted two samples at a time on separate trays for 30 minutes each. In the end we decided to use the same roast because it was a lot simpler and we did not have the time or the facilities – or the beans! – to experiment. One shot was all we got.

Using the Premier as a universal, we first put the nibs in and refined them for about four hours before adding sugar, and given that we had about 700gr of nib each we decided on making a ~70 recipe, which called for 300gr of sugar (I love it when the math is easy). We pre-refined this in a food processor and also added 50gr of cocoa butter (making it technically about a 71.5% chocolate) to each batch to reduce the wear on the motor of the refiner. We let this recipe run overnight for all three batches of chocolate. Each batch was finished in under 24 hours, which is a very short length of time. The only reason we could make this work at all is because we were working in such small quantities, which is more efficient than working in larger grinders.

The fourth batch we left as liquor (we did add cocoa butter, though) because we did not have time to turn it into a fourth chocolate. Our thinking was to make recipes with it where there liquid would be added and we could dissolve the sugar in the liquid.

We ended up tempering some of each chocolate and using a chablon to make small tasting pieces.

For the three chocolates we made ganaches. Two of the beans were from the same community (Lachua, pronounced la-chwah) and we made the ganaches using a porter. Yes, a beer ganache. And from the Kees (no relation) brewery. Nothing but the chocolate and the beer because the chocolate had sugar in it already. From these same two chocolates we also baked mud cake brownies.

This made it possible to taste the chocolate (we had beans for people to smell), and two different products made with the chocolate to see how the flavor was affected by the presentation.

For the third chocolate and the liquor we made water ganaches using sparkling Badoit (which is Kees’s favorite). We did not add any sugar to the chocolate ganache but dissolved sugar into the Badoit to make the ganache with the liquor. Not surprisingly, the texture of the ganaches was very different with the ganache made from the liquor and sweetened water being much firmer than the other three even though the same amount of liquid was used.

From the final chocolate and the liquor Kees also made chocolate sorbet, sweetening the base for the one made from the liquor.

In the end the attendees at the session each got eleven different tastes plus getting to smell bean samples. The presentation was made in a way that highlighted the differences in aroma, flavor, and texture and, because Kees is a working chef/chocolatier, we could place this firmly in the context of what he does every day turning the chocolate he makes in his store into a wide variety of different items.

As a surprise, we also had on hand some pods grown in Holland! Probably hand-pollinated from two trees. There are about 50 pods on the trees and they are going to experiment with a micro-fermentation. If it’s halfway decent Kees will try to make chocolate from it.

I had a hand in the baking and the ganache-making as well as doing some hand tempering on a very cold morning in the kitchen – a humbling series of experiences as I realized just how much some of my kitchen skills have gone rusty with disuse.

And, while we did spend a lot of time in the kitchen preparing, we did get a chance to have fun outside the kitchen. The Monday I arrived was a perfect warm late fall day and we ended up taking a ride on Kees’s canal boat. Wednesday was just about as nice and Kees was feeling okay with letting me captain his boat. I steered while he operated the throttle. Did okay for a first time (and only tagged the inside of one bridge).

Archived Comments
i’m really curious how the dutch cocoa will turn out, the pod you had at the presentation actually looked quite impressive, especially considering that it just grew in the netherlands. Would love to hear an update when you know more!
To us “outsiders” this is a great reminder that good chocolate doesn’t “just happen.” Even starting with great cacao beans, there’s quite a lot of work turning them into something really outstanding. You really take us through the whole process in a very detailed way. Makes me appreciate the labor intensity of it all. 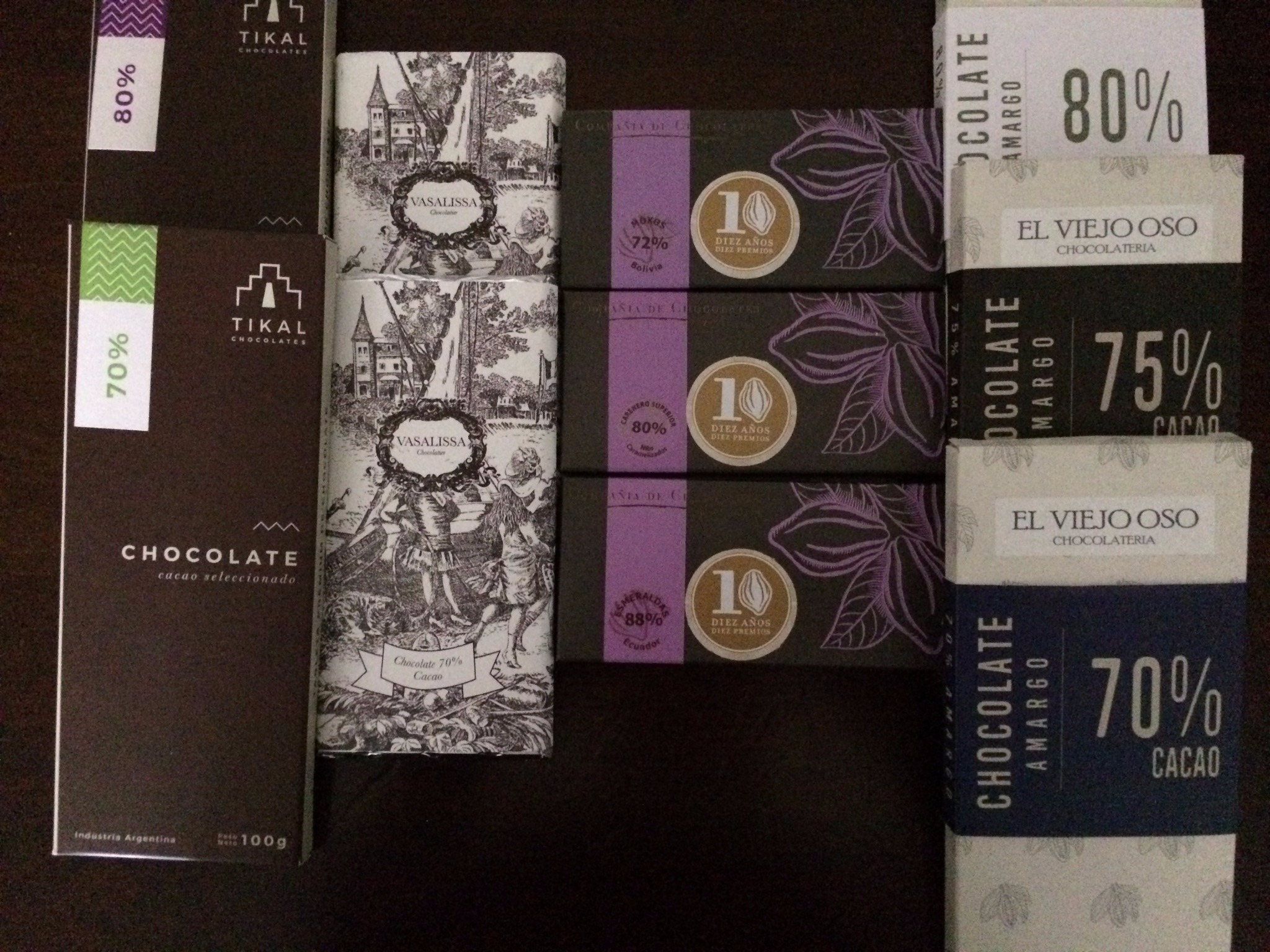