Of course they’re not. If they were, they would be called conches, not melangers.

It’s not a stretch to say that the modern specialty aka “craft” aka “artisan” chocolate movement owes its very existence to a specific type of melanger (from the French melangeur, or mixer) – a wet grinder that is a common appliance in Indian domestic and restaurant kitchens. It’s important to remember that these grinders were not designed for making chocolate – they were co-opted and then adapted.

It’s also not a stretch to say that no single person is more responsible for the modern specialty chocolate movement’s use of melangers than John Nanci of Chocolate Alchemy. And it’s fair to say that almost with exception, every startup chocolate maker over the past fifteen years or so has used, or is using, one or more of these devices.

But let’s be frank here: It’s not because wet grinders are especially good at making chocolate or that they are very efficient – it’s because they’re cheap to acquire and it is easy to understand how they work.

What do Conches do?

The conching process was accidentally discovered in 1879 by Rodolphe Lindt. (Yes, that Lindt.) Conching affects the texture of chocolate and its flavor and aroma through a complex set of interactions.

Texture development includes breaking up particle clumps (called agglomerates) and covering up the exterior surfaces of particles (of cocoa and sugar) with fat. This is done through physical shear force and mixing.

Flavor and aroma development are achieved in large part (and I know this is a gross oversimplification) through the evaporation of volatile aromatic compounds (aka volatile organic compounds aka VOCs) such as acetic acid generated during fermentation that persists through drying and roasting. Removing unwanted volatile aromas reveals hidden aromas.

What do Melangers do?

In chocolate, melangers are a type of universal. A universal is a machine that can be used to perform all of the following steps in the chocolate-making process:

While melangers can and do conche, they are just not very efficient – they take a long time.

A purpose-built conche can accomplish in two hours what can take two days in a melanger – with no loss in quality in the finished chocolate.

Why aren’t Melangers Better at Conching?

Three main reasons – there are more:

Why Should You Care?

But, as a professional communicator and educator I have always been a fan of using words properly. And I think you should, too.

There are too many words and phrases in the specialty/craft/artisan chocolate lexicon [sic] that are used loosely – too many, in my opinion and experience. And while those of us who are involved in the industry can figure out what is being said and meant, anything that makes it harder for the general consumer who is interested in specialty/craft/artisan chocolate to understand important concepts deserves to be examined closely and simplified wherever possible.

And it’s much, much harder still to make consistently good chocolate consistently. Using tools that are designed to for specific aspects of the process can make this easier, faster, and even less expensive. If you don’t know what the tools are properly called and what they do and don’t do – in the end you are short-changing yourself.

Listing/header image: ©2019 Clay Gordon. The photo was taken during a from-the-bean chocolate-making class sponsored by FBM that I co-taught with Jean-Marie Auboine in Las Vegas. Jean-Marie purchased an antique Lehmann melangeur in Mexico and had it refurbished mechanically and electrically. He uses a pre-refiner to make liquor rather than adding nibs to the Lehmann (because it’s faster) and transfers the chocolate to an FBM Kleego for conching (because it’s much much faster and gives more repeatable results – an important factor for his business).

Leave your thoughts on the melanger/conche debate in the Comments. Am I wrong? Does it matter? Do you care? Do you own a dedicated conche and are happy with it? 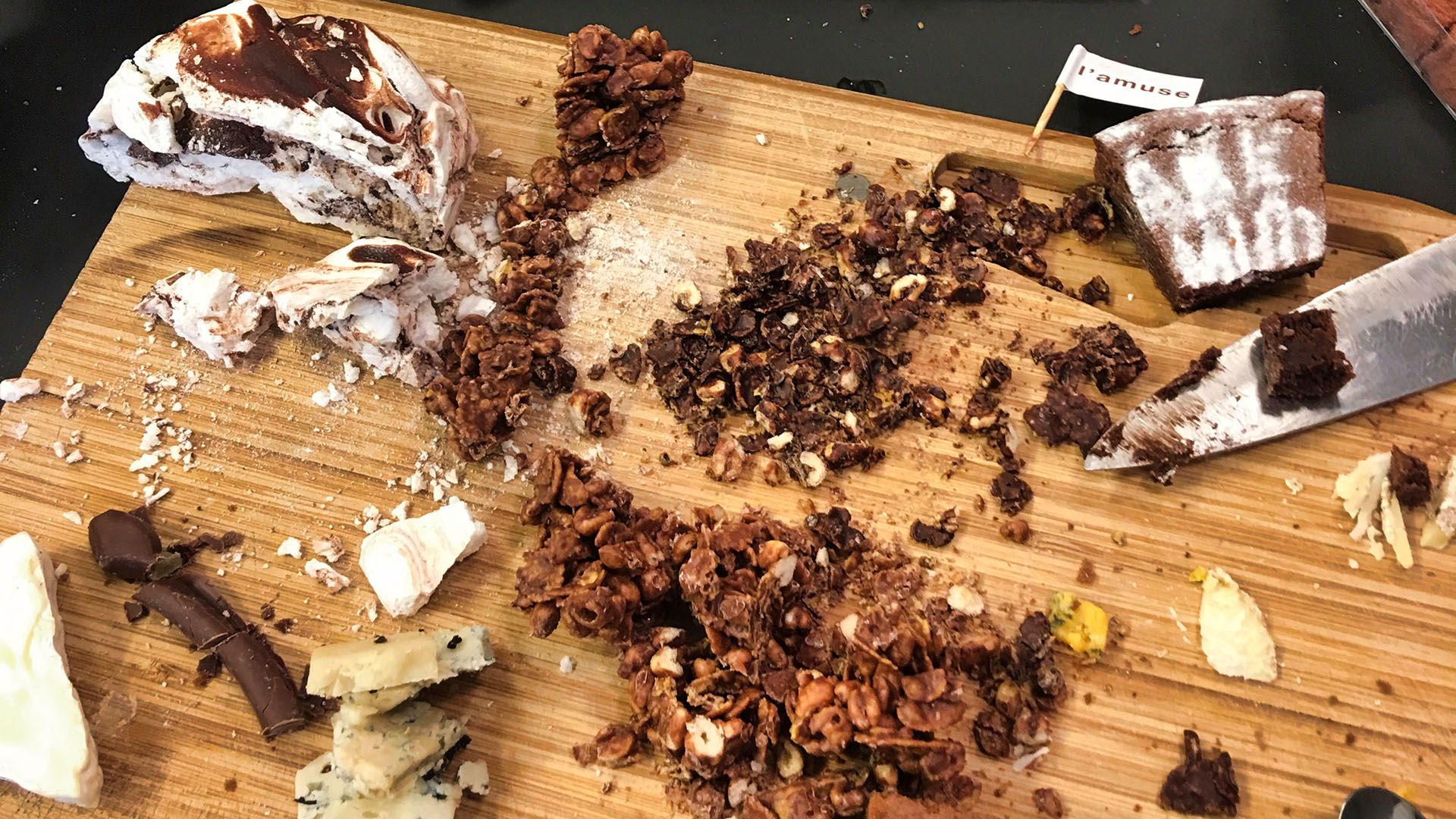 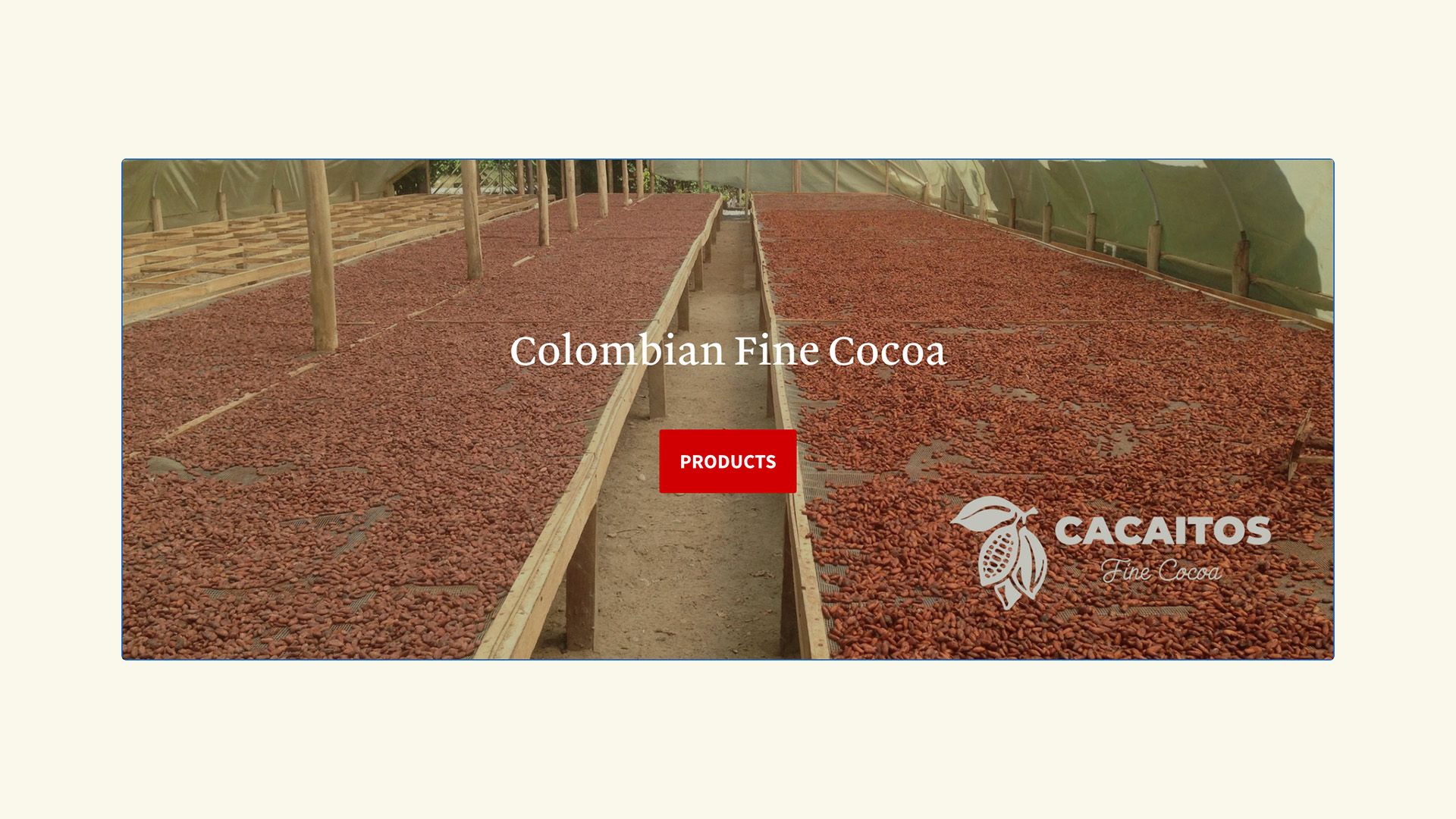