I am not going to be covering the pros and cons of fermented or cultured cocoa analogs in depth in this post, nor discuss the potential impact on cocoa farmers. This post is about the tasting experience. If you are interested in my thoughts on those other topics I recommend you read the article I wrote about alt.chocolate for International Confectionery Magazine to provide context for this review.

The article includes commentary from Sara and Max Marquardt, co-founders of QOA.

The Supermassive Test Kit did not contain what I thought it might – a major subversion of expectations. I had fun pulling it apart and opening things up – one thing you can’t see from these photos is that there is a caption printed on the box bottom that is revealed when each box is removed. Kinda like advent calendar Easter eggs – to mix metaphors outrageously.

What I Found Inside Those Nine Small Boxes

Tasting was “guided” by a questionnaire on the QOA website. After a few introductory questions I was instructed to taste each of the nine pieces, one after the other, taking a sip of water between each piece.

I was asked to score each piece on a scale of 0-10 with the single question for each piece being:

“Please select your level of satisfaction with the taste of this sample.”

As a reminder, my tasting approach includes the following evaluations:

Technique – All of the pieces were technically well done. No obvious visual defects in any aspect of their construction including the surface decorations, nothing obviously, visibly, wrong after cutting them in half. In fact, the shells were uniform and uniformly thin with most of the bottoms well-proportioned. Whoever made these pieces knew what they were doing and it looked like the QOA being used as the couverture for the shells and the bottoms performed well. Of course, I have no idea what it actually took to make these.

Sensory Impressions – Here is where things get more subjective. There was a mix of types of centers – nut pastes, nuts, ganaches, creams, and fruit jams. The flavors were as described: passion fruit was obvious, as was the coffee. The other flavors were detectable but more subtle. Nothing was overly sweet or overly dark. And even though I did peel off some of the shell and bottom and taste those pieces they were too small to evaluable reliably on their own other than to report there were no obvious defects, nothing that called attention to itself. There is also a translation issue – I don’t know how semi-dark translates to the standards of identity for actual chocolate.

Evaluation – So this is where the tasting experience got truly interesting for me and I had to stop and really think about what I was tasting from the perspective of QOA – what they are trying to achieve.

In that regard I think it’s obvious:

If I didn’t know in advance there was no real chocolate in any of these pieces would I be able to tell?

In that regard I would have to say, “No. If I did not know in advance that these pieces contained no real chocolate I would not have twigged to it.”

But, in fact, I did know that none of the pieces contained real chocolate.

And so the question is ... “How do you tell the difference between QOA and well-made industrial couverture from Belgium, Italy, or anywhere else?”

There was nothing about this tasting experience that would enable me to reliably make that determination. So in that respect, QOA has done an outstanding job, as the market for QOA (at this point in time) is not in applications for chocolate made from fine flavor varietals aimed at highly-discerning consumers – it’s not being pitched as a replacement for craft chocolate or boutique single-origin couvertures.

Would the average consumer who purchases a candy bar enrobed with cheap industrial couverture made /compound know or care that their bar was made using QOA? Almost certainly not, as long as there was no discernible impact on taste or texture.

The whole idea of making cocoa replacements (analogs) from sources other than cacao trees by fermentation or culturing is controversial. There are a number of hurdles so-called alt.chocolates need to clear to be successful in the marketplace, including:

We don’t know all of the answers to all of those – and other – foundational questions at the moment, especially when it comes to the potential impact on cocoa farmers and farming globally. But the QOA Supermassive Tasting Kit demonstrated the answer to question #1 above is yes – at least in this application. I have no idea what it might be like in a solid bar.

Given all of the momentum – especially around large-scale project financing – coming out of the recent COP26 in Glasgow to fund climate change mitigation, exploring any and all options for cocoa analogs that deliver significant environmental impact when multiple factors are considered should be pursued.

Have any thoughts or comments? Please share them below. 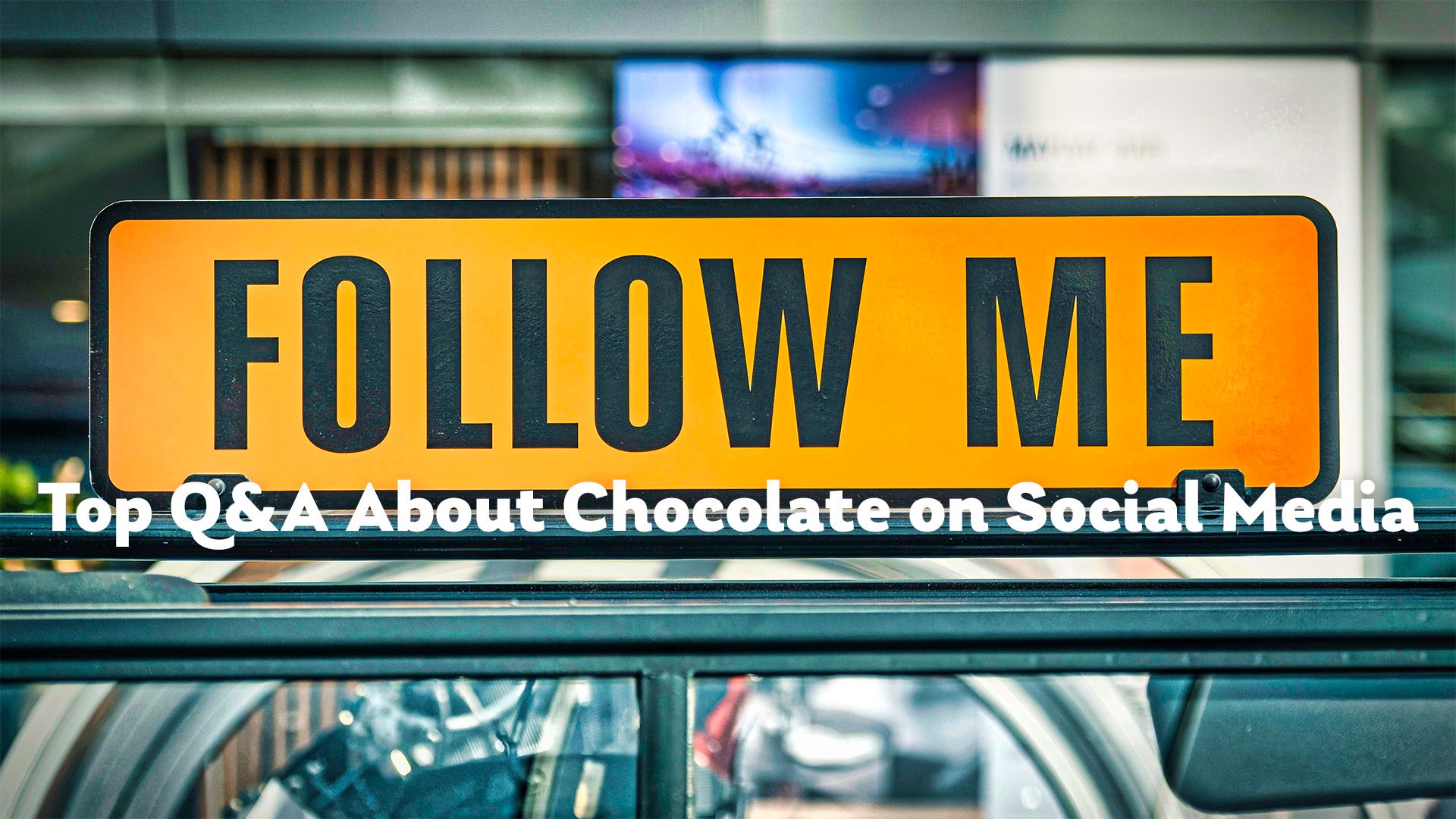