The parallels with craft chocolate are striking.

> Like craft beer, natural is both a drinks category and a movement: a revolutionary sect in the vanguard of a radical new wine culture. This is wine’s punk or acid house, a generational schism (in 2014, the hugely influential US critic [Robert Parker called natural wine a “scam”](https://www.thedrinksbusiness.com/2014/02/parker-natural-wine-will-be-exposed-as-fraud/)), in which young drinkers are rejecting the stuffy wine establishment. “Natural very much gets away from that ‘serious’ blazer-and-jeans wine world,” says Nuttall, of a scene that – hence the disparaging tag “hipster wine […]”

> This rebellious attitude is, very much, inspired by the natural-winemakers themselves, in France, Italy and, increasingly, in Australia, Spain and eastern Europe. They are – sometimes bitterly – opposed to “big wine”, which they regard as both an ecological disaster (vast vineyards bereft of biodiversity, poisoning waterways with pesticides etc) and a creative dead end.

Like many analogies regarding chocolate and wine or beer, you can only take this one so far before it starts to crumble under close inspection. But there is something to learn from this.

[Read the full article on TheGuardian](https://www.theguardian.com/lifeandstyle/2017/nov/14/cult-additive-free-natural-wine).

Are you looking for great selection of cocoa beans? 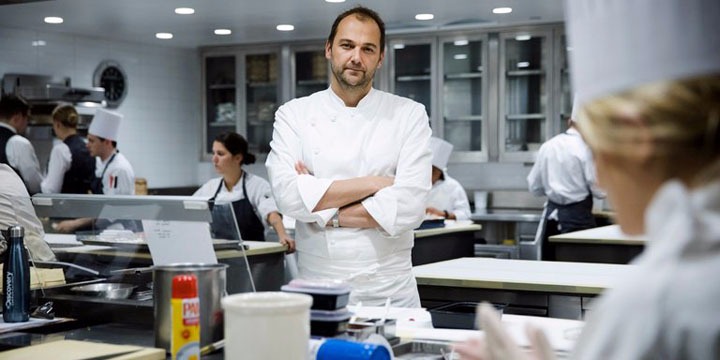