My email, WhatsApp, and text message inboxes started to explode on Thursday afternoon with requests from colleagues, friends, and family members asking for my reactions to the following article published by Consumer Reports:

Someone even forwared to me a video posted on TikTok (with, no doubt, millions of views), in which someone claims they have been “treating” people who have gotten sick from eating as little as one ounce of chocolate. Straight up fear mongering based on what I will straight out label “fake” without dignifying it by appending the word news.

My first responses were over on LinkedIn:

When Consumer Reports gets it wrong ...

... they REALLY get it wrong. This article in the card [above] on cadmium and lead in chocolate is one example of, IMO, irresponsible, click-bait, misrepresentation of the issue.

Surprisingly to most, it matters far less what the cadmium or lead level of the chocolate you put in your mouth is than what the metabolite levels measured in your urine, an indicator of chronic exposure, are. (Blood metabolites are a sign of recent exposure and are not reliable when it comes to understanding long-term health consequences of exposure.)

The article fails to note that there are other foods that most people consume in much higher quantities that also contain potentially much higher levels of concerning heavy metals including mercury.

“80% of our “food-cadmium” comes from cereals/breads (34%), leafy and root/stem vegetables (26%), potatoes (11%), and legumes and nuts (7% combined). Cadmium can also be found in meat, fish and dairy foods as well, with organ meats (think kidneys and liver) a more concentrated source than other animal foods, but these aren’t eaten all that regularly. Smokers also get slightly more, as tobacco smoke contains cadmium.”

Furthermore, dietary iron intake is known to interfere with the metabolization of cadmium. From that same post on TheChocolateLife:

More sadly, IMO, the article does nothing in the way of analysis to understand the source of the cacao used to make the bars that were tested in this article. Tony‘s is made, I know for certain, from beans from Ghana and the Ivory Coast, typically low cadmium sources (as indicated) but where does the lead come from? Though origin is not explicitly noted in the other high-lead bars, the educated guess based on the brand names is that they are also of W African origin. Do cadmium levels follow a different pattern?

I have visited the As You Sow website mentioned in the CR article and done an analysis of the data in their table and the table contains a large number of redundant entries and other data cleanliness issues. However, the way the table is constructed obscures that simple fact.

Two aspects of this issue I did not mention in the main post (because of character constraints) are how body weight and age are also confounding factors.

Taking into account the fact that the dose makes the poison (even water can be poisonous when too much is consumed over a short period of time), the same dose will almost certainly have a different affect depending on the weight and age – and other factors that can be categorized under the heading of bio-individuality – of the person ingesting the substance.

An adult weighing (say) 60kg is going to have to consume a lot more in order to be affected negatively than a small child weighing (say) 30kg. A ten-year old may be at greater risk for cumulative exposure than I am at sixty-plus. There is no presentation of any milk chocolates which is what small/young children are more likely to consume so that’s a factor to take into consideration as well as the dietary factors mentioned.

The article is a blunt instrument, devoid of most of the nuance that is reflected in CR reviews of, for example, vacuum cleaners.

If you are worried, schedule a urine test for heavy metals to find out.

In the meantime, make sure you’re eating foods rich in iron (or supplement), reduce your consumption of organ meats and whole wheat bread made from wheat grown in Europe, if you smoke – stop, and consume cocoa responsibly.

In the long run, the sugar in cheap candy bars is demonstrably worse for your health than is your risk of cadmium poisoning from the cocoa in that chocolate. 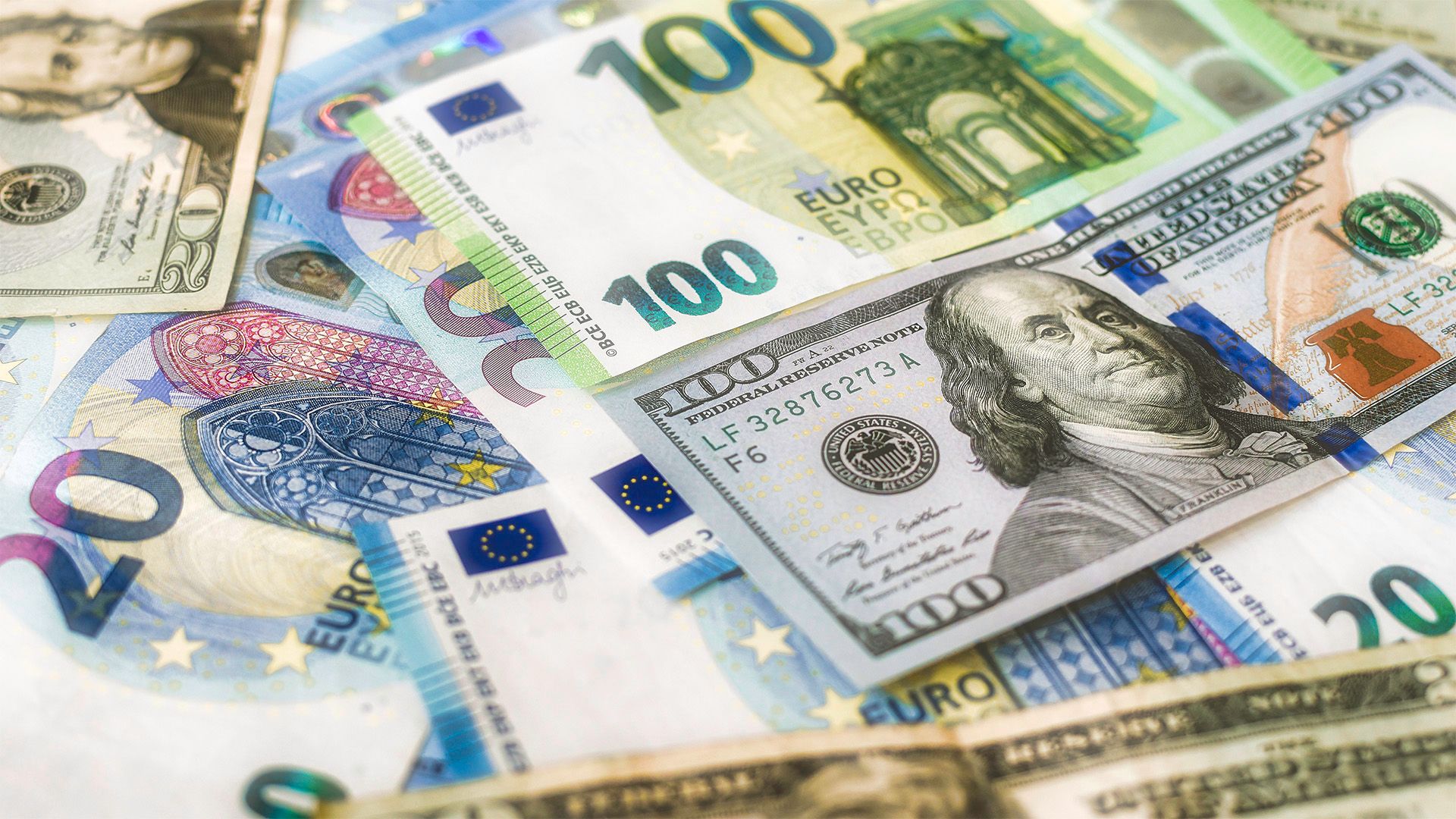 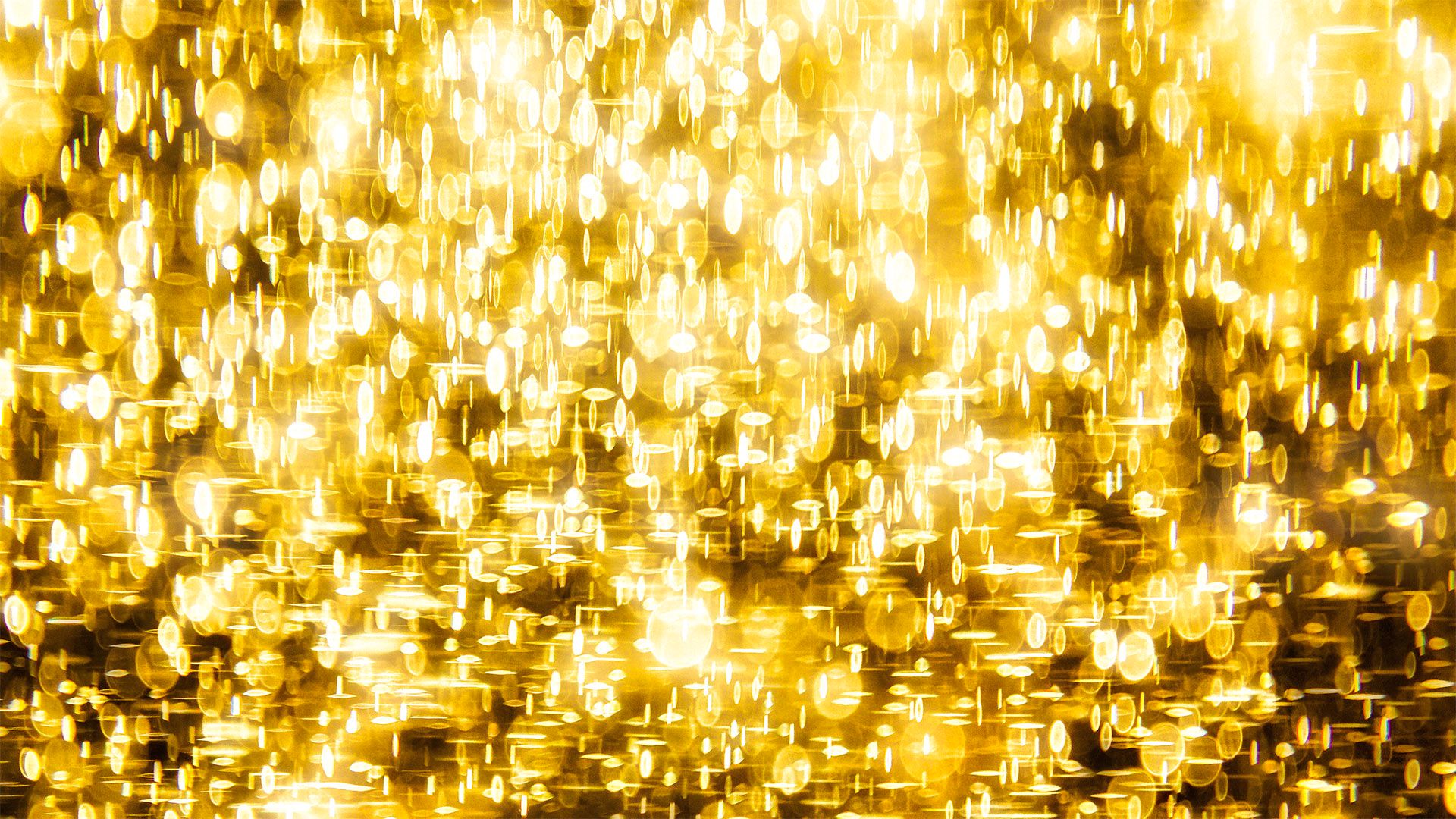