After a week away from the office traveling – which caused me to miss last week’s publication deadline – the news is back.

Kim designed five types of Future Chocolate that contain 10% edible insect powder, one of the meat substitutes of the future. “I wanted to express the characteristics and concept of products with insect powder in a simple design. The outer package that protects the chocolate is reminiscent of a cocoon, based on the organic form.” Make sure to look at the photo gallery linked to in the article.

It took the FDA 80 years to create a standard of identity for white chocolate so I don’t envision a world where insects are part of a definition for chocolate (in part because there are limits on the number of insect parts allowed in foods). But chocolate with insect inclusions is very likely a part of everyone’s future. In fact, I have a bar of chocolate from Mexico made with dried grilos (grasshoppers) in them just waiting to be tasted. Yumm?

Bensdorp, a Barry Callebaut brand, released the first in what will likely be a series of low-acidity cocoa powders that have not been processed with an alkali (aka “Dutched”‚ aka Dutch-processed).

Although it is a standardized process that has existed for hundreds of years, there is a growing group of consumers who seek to avoid any food that has undergone what they perceive as a chemical process. From the article, “Due to US regulations, labels show the ingredient as ‘cocoa processed with alkali,’ while in Europe, a percentage of above 7 percent will show as an E-number on the label, Leanne de Muijnck, Global Director of Cocoa R&D at Bensdorp explained. ‘This is unattractive for a specific group of consumers. These consumers who are interested in natural products and who want to avoid the word ‘alkali’ or e-numbers on the label are who we’re aiming at.’”

This is another example of meaningful innovation from a BC company. Whatever you think of Ruby, asking the question, “Why does chocolate have to be a shade of brown?” led to tonnes of meaningful innovation. Asking the question, “Is there a way to mimic alkalization to create a natural powder with the important technical aspects of an alkalized powder?” is an example of outside-the-box thinking. I, for one, am interested in getting tasting samples to work with.

Read about this at FoodIngredientsFirst.

Sunday: Is Chocolate a Vegetable?

It came as news to me that the FDA, back in 2017, even ever came close to classifying chocolate as a vegetable. Because cacao grows on trees. They did stop short, apparently. (Whew!) This did not mean that sites were not quick to jump on the news and proclaim that chocolate was, in fact, a vegetable. Because, of course they did.

Quick hint: Chocolate is not a vegetable.

I did a fair amount of research on this looking for the actual FDA guidance on this topic. All I was able to find was [ sites citing ] [ sites citing ] the FDA decision without providing a link to the source.

More correctly, I have been told, is that chocolate is made from the seeds of a fruit. (Not a drupe which has a single seed, e.g., apricots.) This would make chocolate more like a seed butter than a vegetable.

Irrespective of the classification, chocolate is a high-fat food that is often very high in added sugar content. If you’re interested in the health benefits of chocolate, low-sugar should be what you’re looking for. Chocolate is not next to fruits and vegetables in the food pyramid. When I see chocolate in the food pyramid next to fruits and veggies I will know we’ve entered a new era in our post-truth world.

Links to sources in the Hot Take.

Monday: From Chocolate Bars To Chocolate Briquettes: How A ‘Sweet Tooth’ Led To Some Serious ‘Energy Business’

From the article, ”When 21-year-old Mercy Wanjiru walked into a supermarket in 2016 to buy chocolate, she did not imagine that her life would be changed. Well, most people visit supermarkets mainly to shop, or at least to window shop but for mercy Wanjiru, one such visit led to a discovery of a great energy business idea. Wanjiru says on a random walk along the supermarket’s corridor, she spotted a corner marked ‘charcoal’ which sparked her curiosity, well, who thought charcoal would be sold inside the supermarket? “I wondered how a supermarket could sell charcoal…I mean it looked weird. To my amazement, I realized they were not your ordinary charcoal,” she said.”

I know from personal experience that little decisions that seem unconsequential in the moment can lead to life-altering changes. In 1994 I made a similar-seeming small decision and I am following my ChocolateLife 25 years later.

The full story is at Weetracker.

The International Cocoa Organization (ICCO) on Friday halved its forecast for the expected global cocoa surplus in the 2018/19 season as growth in grindings, a proxy for demand, is set to outpace production increases. The inter-governmental body estimated there will be a surplus of 18,000 tonnes in the 2018/19 season, which runs from October to September, down from a previous forecast of 36,000 tonnes.

Buried in the article is the following, “ICCO increased its world grindings estimate by 33,000 tonnes to 4.783 million tonnes as the industry benefits from low international prices and an uptick in grindings in origin countries.”

The industry may benefit, but are farmers a part of “the industry?” I fear not.

The true meaning of festivals is bringing joy and happiness in one’s life, but another important thing to keep in mind is that, while you are enjoying the festival, there are people who do not have enough money for even a meal a day. This bakery owner from Ludhiana has decided to do something that might just bring joy to people who can’t afford extravagant meals. In 2016, a 40-kg Belgian chocolate Ganesha was created by Belfrance – a bakery in Ludhiana – with the noble aim to feed poor kids delicious chocolate milk. In an eco-friendly way of celebrating the festival, a bakery owner in Ludhiana – Harjinder Singh Kukreja – installs Ganesh Idol made of Belgian Chocolate, every year. This year also, an idol made of more than 100 kg of chocolate has been installed by Singh. He also posted a picture of the Ganesh idol on his Twitter @SinghLions.

A lot of chocolate is about giving and sharing, and this is an eloquent example. And because it’s chocolate it’s important to have fun. At the end of the festival the idol will be immersed in milk to make chocolate milkshakes.

Good news for all the chocolate lovers, especially all those living in Croatia. The first chocolate museum in Croatia will open this October in Zagreb. The museum’s official Facebook page announced that it will be a theme park dedicated to chocolate, presenting its historical, geographical and cultural meaning.

I don’t know what a chocolate theme park located in a downtown will look like, but I remember the chocolate exhibit organized by the Fields Museum that visited the American Musuem of Natural History in New York and it was … boring. The same can be said for the ChocoMuseo installation in Manhattan

When you can’t make the eyes of a seven-year old light up in an exhibit about cacao and chocolate, you have fundamentally failed. 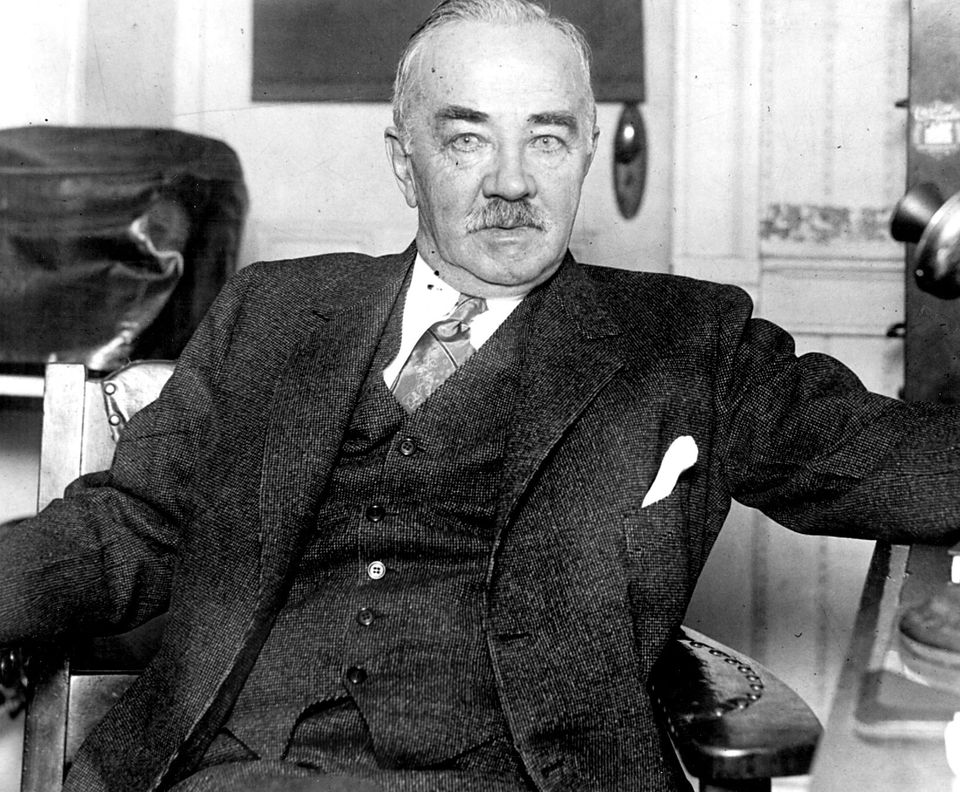 And that’s it for this week, folks – Chocolate News that’s fit to make you think. Maybe? Please comment below and let me know about any interesting news you think I may have missed.

10g 65% Dark Chocolate Bars. BULK. I have been working with an indigenous group in Ecuador that…

I have a small scale chocolate bean to bar business. I don't have any formal education in chocolate…