But is it though? Like many things on the Internet, videos like these need to be taken with a grain of salt. (Some with larger grains than others.)

By videos like these I mean videos that try to take complex processes and explain them in a few minutes by focusing on one particular maker’s process and implying that this is the way everyone does these things.

But do they, though? Do they?

There is a lot of inaccurate information about cocoa and chocolate on the Internet. One of my goals is help readers be better consumers of content they run across on sites like YouTube by providing them with more complete information and encouraging skepticism of claims. Including my own. Do the research and don’t take things at face value before sharing a video that might contain inaccurate information on social media.

I am not out to embarrass the producers and writers of this video or anything like that. My goal is education, and one way to educate is to review what others publish. Often the writers or publishers are not subject-matter experts with 25+ years of experience – they don’t know what they don’t know. I am offering rebuttal space in the form of a standalone article here on TheChocolateLife to any blogger or publisher who thinks I am wrong or just being mean.

Below is a video I found on YouTube uploaded by Discovery UK as a part of their series How Do They Do It? The video has nearly a million views and 400 comments since it was uploaded in March of 2018 and has a like:dislike ratio of 28.5:1 from the roughly 0.6% of viewers who took the time to rate it.

00:07 – I don’t know when the video was produced, only when it was uploaded. However, the annual harvest of cocoa beans in 2018 was closer to 4 million tonnes and the amount of chocolate produced from those beans was many, many times greater than the 3 million tonnes mentioned.

00:26 – In this segment of the video, the writers and producers are conflating making chocolate (from cocoa beans) with making chocolate confections by melting chocolate and incorporating other ingredients. Many consumers believe that confectioners also make the chocolate they use, which is mostly untrue.

Having met Paul on numerous occasions and talking with him about his work, what he is saying about his intent here is something I have heard him say in person. The demonstration of tabling is also interesting here, and Paul A Young as a company remains committed to table tempering all the chocolate they use. The store shown in the video may be the one along the Camden Passage in Islington, and the kitchen Paul is in is likely beneath that store. I have not been inside the Islington shop but I have been in the one in SoHo on Wardour St and I know there is a kitchen down below – I have been in it.

00:55 – In this segment, the discovery of cacao is conflated with the invention of chocolate. Modern chocolate as we know it today was probably first made in 1897. Any claim to discovering “chocolate” 3000 years ago in Central America is historically inaccurate. We know that cacao was likely first domesticated in Central America, originating in South America.

1:03 – The comparison of chocolate with coffee, tea, and wine is a good one to make, and succinctly written and presented.

1:40 – The claim here is that the Theobroma Cacao tree only grows within 1,000km of the equator. At the equator, 1 degree of latitude is about 68.7 miles or ~110km. Cacao grows up to about 20 degrees each side of the equator which is about 2200km, or more than twice the distance given.

Why is this important? For someone like me who knows a good deal about the subject of the video or article, a very simple fact error like this is often an indication the writing and research teams (are there even fact-checkers these days?) did not do their homework well enough. Making a basic mistake like this early on puts me on alert that similar mistakes are likely.

2:02 – This segment shows propagating seedlings in Malaysia by planting seeds. While seeds are a common means of propagation, the preferred method is grafting because a tree grown from seed may not have the same properties as the parent: it may not have the same level of productivity and the genetics may be different depending on the source(s) of the pollen that fertilized the flower.

2:40 – They do not protect seeds with plastic bags, they protect pods.

2:53 – Harvesting is an arduous process, so the suggestion here that labor is a challenge is also very important because few people know how much work it is.

One thing not mentioned is that if the flower cushion from which the stem of the pod grows is damaged during harvesting a pod will never grow in that location again. The show also mentions that pods do not fall from the trees. The technical term for the pods not falling from the trees when they are ripe is indehiscent.

3:37 – How could an insect alighting on a fresh seed know the seed on the other side of the slippery membrane – is the pulp a membrane, though – was bitter? Monkeys, birds, and rodents know that because they have teeth. The pulp is often referred to as baba in Spanish; baba gets translated as slime.

5:10 – While beans do need to be cleaned to remove unwanted debris, it’s weird to hear debris referred to as impurities. While it’s not entirely uncommon to crack and winnow before roasting, it’s a process that is usually only done by industrial-scale producers as it’s much easier to crack and winnow after roasting.

The shell or husk is not useless. It can be used as a mulch, burned to generate heat for various parts of the chocolate-making process, used as an ingredient in a skin scrub, and even brewed into a tasty tea.

5:25 – Roasting nibs for half an hour would mean roasting at a very low temperature otherwise they’d be carbonized.

5:48 – Cocoa liquor does not have to be ground several more times and then mixed with sugar and emulsifiers to make fine chocolate. The nibs would be ground into liquor and then sugar would be added before further refining. A ball mill is shown as the liquor grinder. The actual steps in the process would depend on the technology being used downstream to make the chocolate – ball mills, roll mills, universals, or melangeurs. Industrially it could be any of the first three.

6:05–6:35 – Actually not a bad description of how cocoa butter is pressed and the ingredient that go into milk and white chocolate.

6:35 – What is left behind are cocoa solids in the form of press cake. The cakes cannot be used as-is. They need to be broken into small chunks (often called kibble) and the chunks are ground into powder. The press cake is not wet because there is no water init. They do contain between 10-22% cocoa butter. The difference in fat content is the difference between low-fat and high-fat cocoa powder.

Companies mentioned in this video

Review: As with most videos of this type, the issues I see are that they take local production processes, or the processes of a single makers, and imply that these are industry-wide approaches that farmers and makers at all levels follow. Other than these kinds of things, which probably have to do with getting the video in under a certain time, there’s nothing really terribly wrong about this video. Someone who used this video as their reference point would not need a whole lot more information or education to form a more complete understanding. 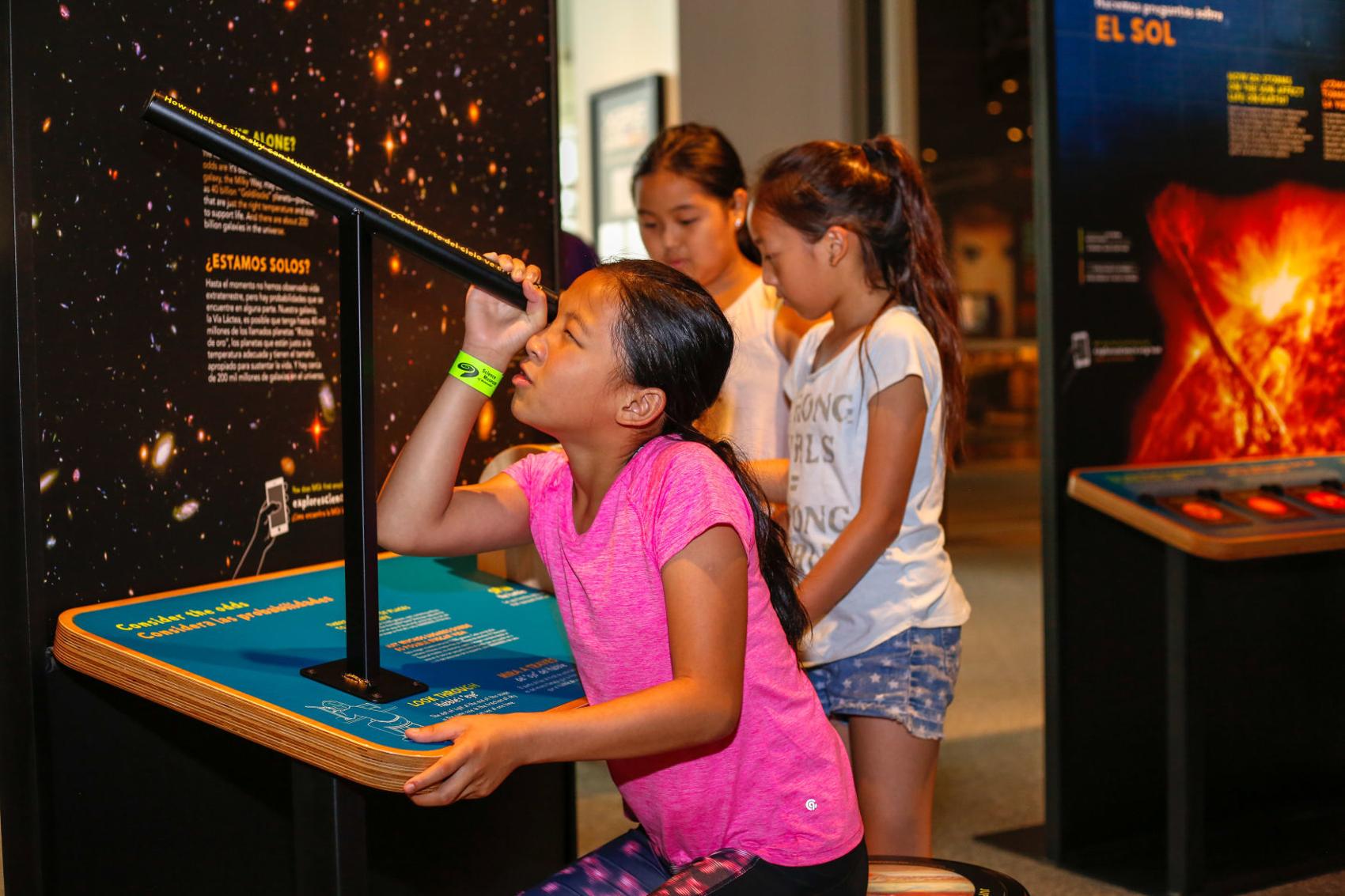