Despite it being one of the largest and most cosmopolitan metro areas in the United States, New York City – consisting of the five boroughs of Brooklyn, (the) Bronx, Manhattan, Queens, and Staten Island – is surprisingly (and disappointingly) not one of the world’s great cities when it comes to own-made chocolate and confections.

The following is by no means a comprehensive list – I am compiling it from memory.

There is a small handful of hometown industrial-scale players – including Kopper’s (originally near Union Square specializing in panned items) and Supreme Confections (on Staten Island), and maybe a double-handful of what I would call hometown favorites – including LiLac and Jo-Mart – whose histories began well before I made the plunge into chocolate in 1994.

The modern NY chocolate scene arguably launched into high gear in 1996 with the launching of the New York Chocolate Show by Event International, the organizers of the Salons du Chocolat around the world.  That was around the time I became aware of many French chocolate brands (certainly Cluizel) as well as the dean of NYC confections, Jacques Torres, and the (still-reigning) doyenne of NYC chocolate style, Marie Belle. It’s been over 25 years so my memories are hazy. I do remember the venue was The Puck Building and I also remember waiting outside in line on at least one dreary early-Winter day.

At this time (the mid-90s), NY’s chocolate scene was dominated by European brands mostly scattered around the midtown/upper east side: Teuscher, La Maison du Chocolat, Godiva (Bloomingdales’s was the largest single retail outlet in the country at the time), Leonidas (on 5th Ave), Lindt (when did the flagship store open?), Neuhaus (in Grand Central, still) ... Today, the landscape does not appear to have not changed all that much. Godiva retails stores have mostly been replaced by Läderach locations, Hotel Chocolat has come and gone, and at least one national US brand (See’s) has made its way over the Rockies and the Mississippi River to reverse homestead on the island of Manhattan. But the old guard of European chocolate still maintains their Manhattan outposts.

The intervening decades has seen the rise, decline, and/or fall of some storied, now largely forgotten, local names: Christopher Norman, The Mast Brothers, and Cacao Prieto. Newcomers have also come and gone – including LA Burdick (founded in NYC before relocating to New Hampshire), Tumbador (now relocated to New Jersey), Nunu, OCD (Obsessive Chocolate Disorder – my absolute favorite chocolate company name ever), 2Beans, and Fika (chocolatier Håkan Mårtensson now relocated to Beacon). NYC chocolate scene stalwarts include Chocolat-Bla-Bla-Bla (though now working behind the scenes, CBBB was the pioneer of specialty chocolatier retail in NYC), Gnosis, Raaka, Fine & Raw, Kee’s, and The Meadow, with names like Kakaw, Sol Cacao, and Harlem Chocolate Factory joining the parade. Of these perhaps only Raaka has gained a substantial global following.

🍫
If you know of anyone who should be added to this list, and/or should be reached out to for inclusion in this series, leave your suggestion in the comments.

Roni-Sue Chocolates opened in October 2007. I would have met Rhonda Kave in 2006/2007 when I was giving chocolate making classes with Jeff Pzena, the co-founder of Cotton Tree Lodge and MOHO Chocolate (with Rhonda) in Belize. Built on a foundation that included a signature butter crunch, Roni-Sue opened in the storied Essex St Market in the Lower East Side. There, with the support of other market denizens, Roni-Sue became known for pig candy (chocolate-covered bacon), Ba-corn (think Cracker Jack with bacon), beer caramel pretzel nuggets, and more.

In this episode of TheChocolateLifeLIVE – the first in a new series for 2023 that will explore the landscape of chocolate in NYC over the past 50 or so years – I will be joined by founder Rhonda Kave in an exploration of the genesis of the business, some key highlights, share a tasting of their new Cocktail Chocolates collection, and take a glimpse into the future of Roni-Sue. 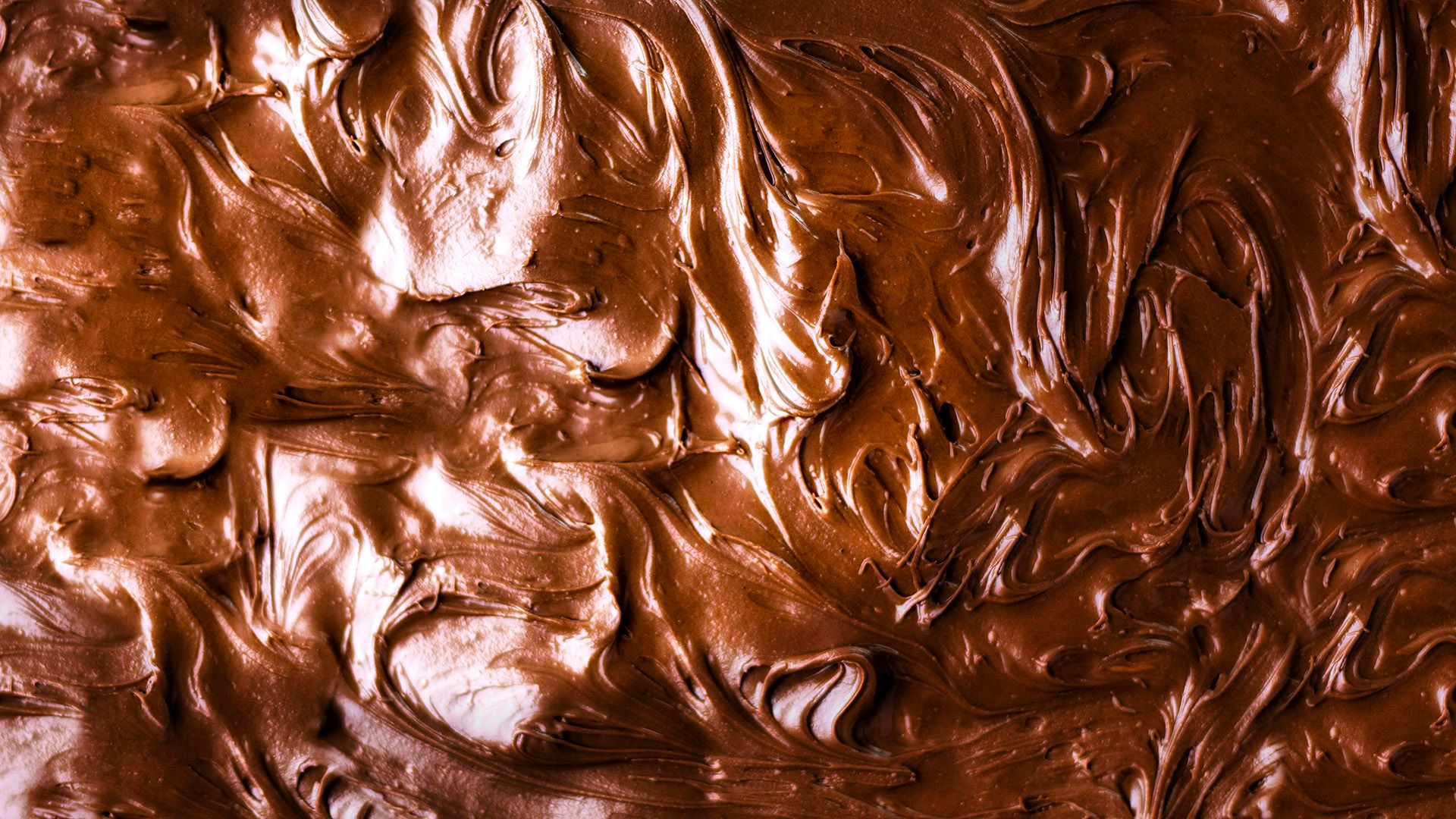 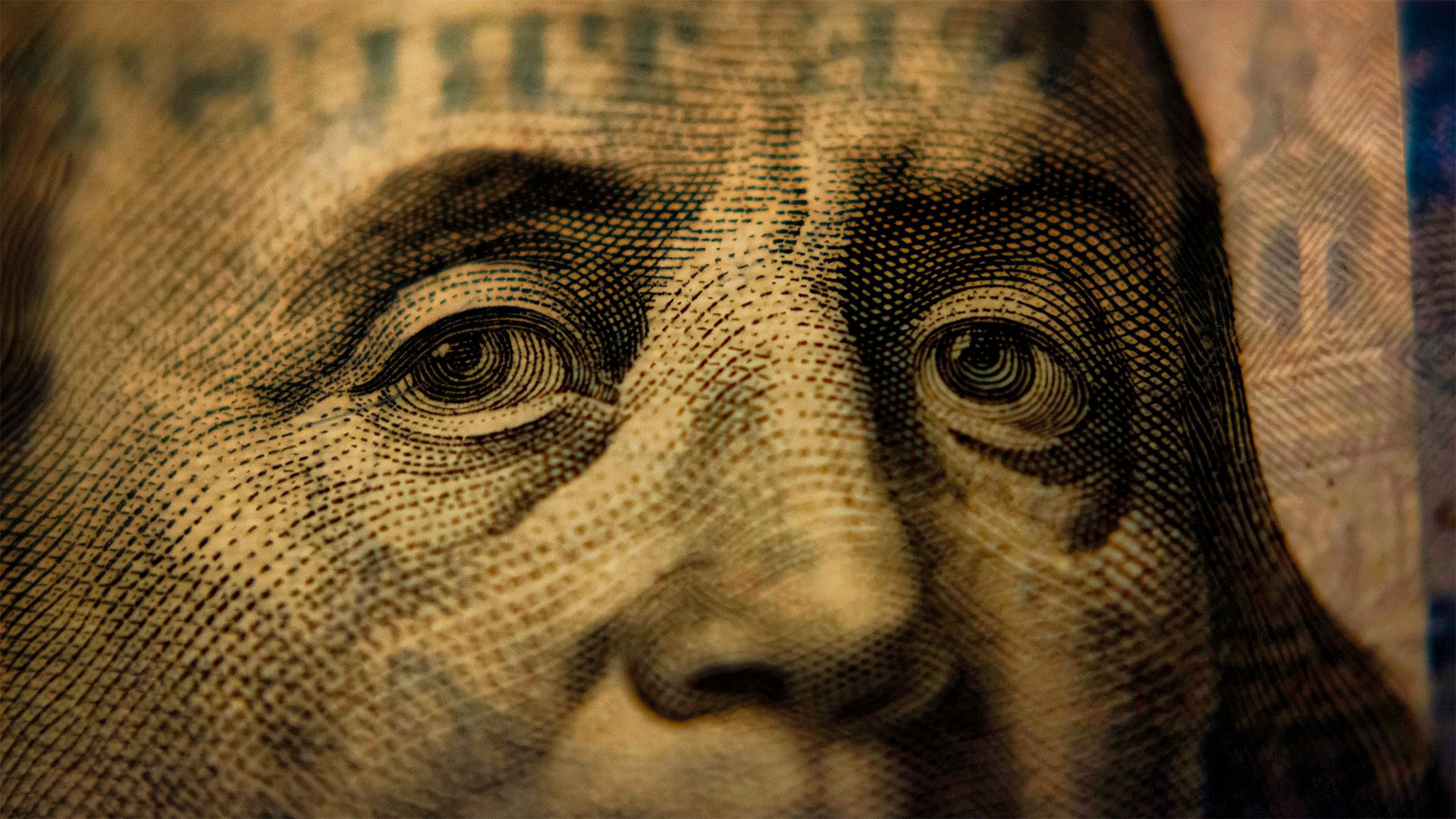