In this episode of TheChocolateLifeLIVE we will revisit the topic of one of the most popular all-time posts (and in the top five over the past two years) on TheChocolateLife – store markup on chocolate bars.

Store markup on chocolate bars is the end of the chain ... the last markup before the eventual purchaser. Understanding what that markup is, and how it contributes to the price someone pays, is just a part of a complex web of decisions on top of raw economic realities.

We won’t forget the distribution chain either. The number of tiers of distribution between you and the customer affects pricing as do the policies of retailers and distributors. We’ll be taking a look at some of those factors as well.

This is not being done to scare you away from getting into retail distribution. Rather, it’s to make sure that when (or if) you pursue that option that you go into it eyes wide open. Knowing how the game is played makes you a better player, less likely to get played by a much larger company that has all the power in the relationship, and more likely to succeed. 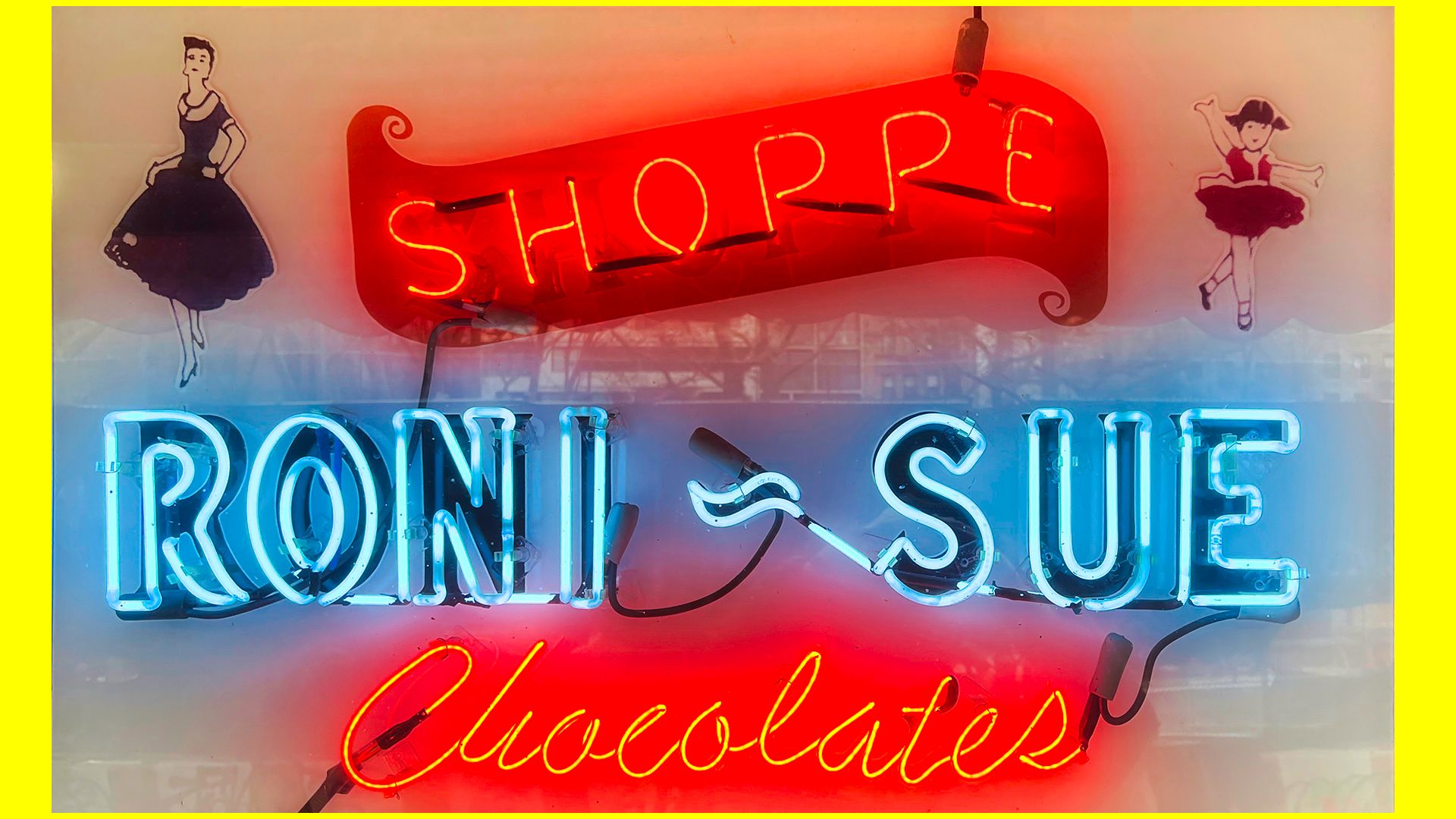 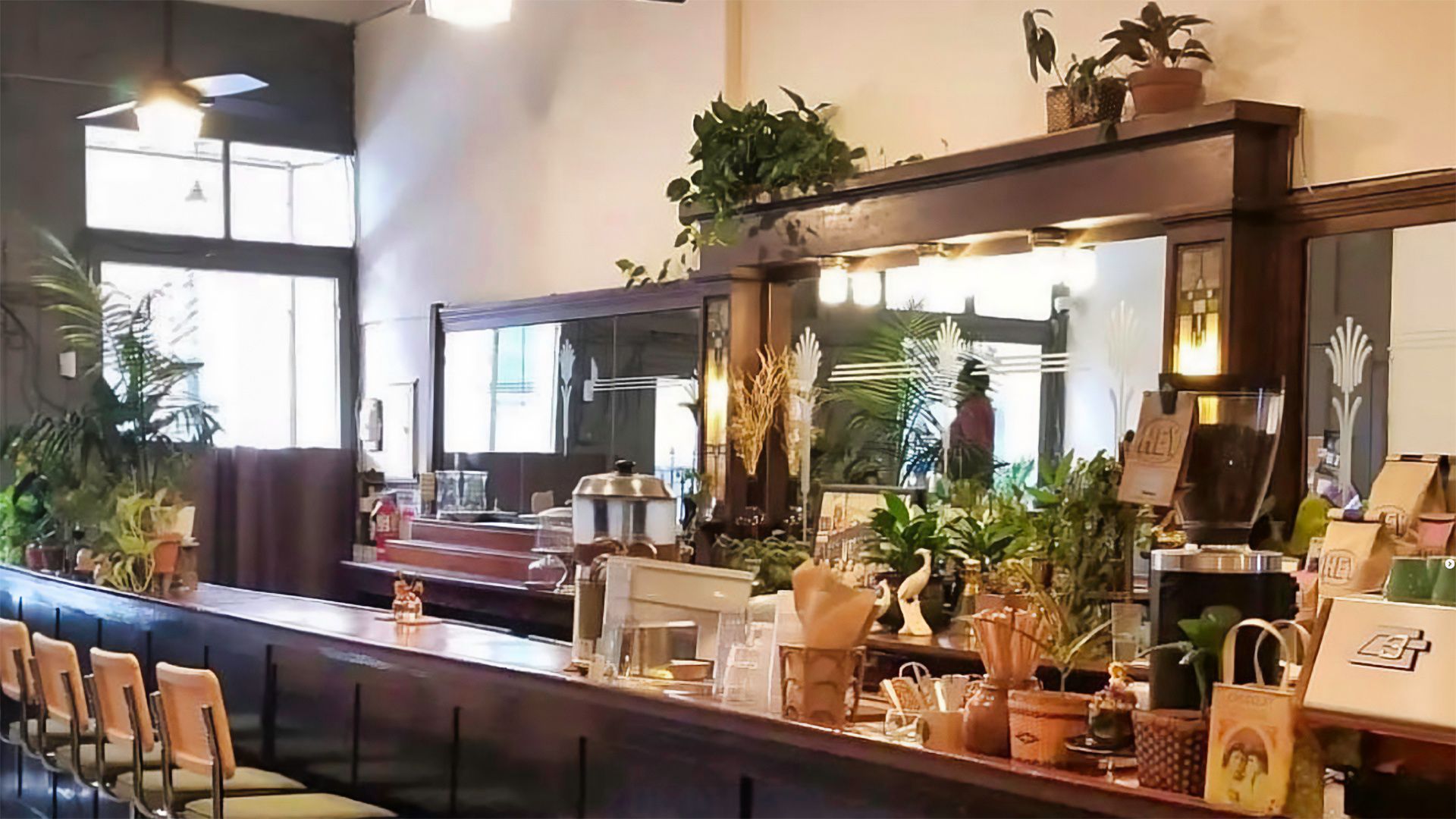