Conching joins the inventions of alkalization and the cocoa butter press (van Houten late 1820s), and the addition of cocoa butter into chocolate (Fry, 1847) as pivotal landmarks in the development of chocolate from its pre-industrial roots.

Flavor development during conching focuses primarily on the reduction of unwanted volatiles, chief among them acetic acid though there are others.

Driving off unwanted volatiles requires elevated temperatures and air flow in order to be efficient.

So, any efficient conching solution should have the ability to control temperature and airflow independently of any mechanical action. It should be possible to set and hold the temperature to at least 70C.

There is exactly zero direct relationship between the length of conching and quality. Longer conche times are not better than short conching times just because they are longer. The only direct correlation is that longer processing times lead to more expensive chocolate.

Most of the improvement in chocolate-making technology in the past 50 years has been on reducing processing times. This has been done through a better understanding of the physics and chemistry involved. Understanding the variables involved and controlling for them makes it possible to conche chocolate precisely, consistently, and quickly.

Melangeurs are often used as Universals (for every step of the process) even though they were not originally designed to operate for days on end. That said, they are relatively inexpensive. Pressure between the grinding wheels and the grinding surface reduces particle size reduction during extended running times while also reducing incorporating stone particles in the chocolate.

However, the mixing action of melangeurs (melangeur is French for mixer) is incredibly inefficient when it comes to both the flavor and texture development aspects of conching chocolate.

Evaporating off volatiles such as acetic acid requires getting the chocolate hot – above 60C for the process to be effective. As the volatiles evaporate off flavors that were hidden are revealed. What is also required is exposing the surface of the chocolate to air. In this regard melangeurs are pretty good. However, because of the height and shape of the bowl and the placement of the grinding wheels there is relatively little airflow to assist in the removal of the volatiles. A fan with heater can help in this regard but the shape of the bowl still makes the process relatively inefficient.

The bulk of the mechanical shear action that happens in a melangeur happens on the extremely small contact patch where the grinding wheels contact the grinding surface. To be efficient, an entirely different kind of shear is required.

What melangeurs are is inexpensive. Many startup small chocolate makers are strapped for cash and so the melangeur (or a bank of melangeurs) represents a way to start making chocolate inexpensively.

An actual Universal, aka Macintyre although they are made by many companies, was designed to perform both refining and conching. There is independently controllable grinding/refining action (controlled via pressure on the blades against the rods that line the cylinder), the temperature of the chocolate, and the airflow through the cylinder.

By reducing pressure grinding/refining can basically be halted. At the same time the mechanism moving through the chocolate provides a different kind of shear (refining and texture development happen simultaneously) and the chocolate is exposed to the air moving through cylinder. Many manufacturers use fans to increase airflow.

Roll mill do not perform any conching action. Because the conventional product coming out of a roll mill is a powder, this is where the concept of dry conching (before the addition of cocoa butter) may have originated.

When ball mills are used in chocolate making some form of conching is almost always used. There are some makers who do not (Domori and C-Amaro – both Italian – are examples) conche after using ball mills. Some ball mills do incorporate aeration for flavor development during processing.

Purpose-built conches are devices that are designed from the beginning to perform the conching processes.

Perhaps the best-known purpose built conche is the longitudinal conche. These work comparatively gently and slowly and conching times as long as 72-96 hours are not uncommon.

At the other end of the spectrum are thin-film evaporative conches that can perform the flavor development aspect of conching in mere minutes.

In between are several approaches to conching, two of them are Thouet and Frisse (a quick Google search will tell you more than you want to know about these types of conches).

What a purpose-built conche does is provide, in engineering terms, headroom. While it might be possible to completely conche something in minutes or hours, by controlling the independent variables the maker gains an incredible amount of control and creative flexibility.

A Conche Designed for Small Makers

The Kleego conche from FBM, which I helped design, is a vertically-oriented hybrid of a single-shaft Thouet and a two-shaft Frisse conche. Two sets of counter-rotating stirrers (bottom-mounted variable-speed in the bowl of a melter and top-mounted fixed-speed on a removable cover) provide the shear necessary for texture development. A heated fan provides a lot of airflow (the working bowl can also be heated to above 70C) and a pump ensures that chocolate in the bottom of the bowl gets circulated to the top and so gets exposed to the heated air.

It is possible to tightly couple devices. For example, a Universal can be used for pre-refining and when the mass is sufficiently fluidized it can be pumped through a ball mill. This is incredibly efficient and can reduce processing times significantly.

This approach is the basis of the Netzsch Choco-Easy system.

JAF Inox has taken a further step, making it possible to add a ball mill and a thin-film evaporative conche to a universal. Processing times of 12-18 hours in the universal alone can be reduced to 8 hours by incorporating the ball mill and then cut in half through the use of the thin-film conche.

Where Does This All Lead?

This discussion is about what conching does, which is about improving quality of a finished chocolate.

I argue that moving out of a melangeur-only production method to one that incorporates a purpose-built conche makes sense as a way to scale up production if you are committed to stone-on-stone grinding.

One of the arguments against using universals and ball or roll mills is that they are metal-on-metal which is inherently inferior to stone. Nothing can be further from the truth. Some of the best chocolate in the world from some of the most celebrated chocolate makers in the world is made using universals and/or ball mills and/or roll mills. Bonnat, Pralus, and Felchlin are just three makers in this camp.

Universals can be quite inexpensive – and are generally cheaper than melangeurs when it comes to cost per kilo of finished chocolate.

If, as a chocolate maker, you are committed to stone-on-stone grinding, the most cost effective and environmentally responsible way to scale production is to incorporate purpose-built machines into your production process rather than adding more melangeurs.

If I were to choose only one device to add it would be the conche, instead of a second (or third) melangeur. Use the melangeur to work one particle size and then move the chocolate to the conche so you can start processing a new batch right away in the melangeur. With a purpose-built conche you can more than double production capacity of a single 65-liter bowl size (35kg batch size) melangeur.

The next device would be the pre-grinder and that would be followed by the roll mill.

The total cost of a pre-grinder, melangeur (CocoaTown, Santha, or Diamond Custom/Premier), and conche (FBM Kleego) will be under US$25,000 (in the US) and it should be possible to produce one 35kg batch of chocolate every 24-30 hours (milk chocolate may take longer) using this combination once everything is dialed in.

For that same $25,000 you could get 2, 100kg, universals and produce one batch from each every 48 hours or 4x100kg batches every four days. You will also save a boatload of money on electricity compared with the same production capacity in melangeurs. Don’t forget TCO (total cost of ownership).

Ball mills are more expensive and require supporting equipment. A minimum investment is going to run $50,000 and is more likely $100k or more, all in. However, when it comes to production capacity and cost per kilo of finished chocolate they are price competitive.

Great answer, thanks for all the information!

As a newcomer to The Chocolate Life and to making chocolate in general, this is pure gold for me.

I read in Dandelion’s book that after adding sugar they don’t experience additional flavor development. What is your take on conching with or without sugar? 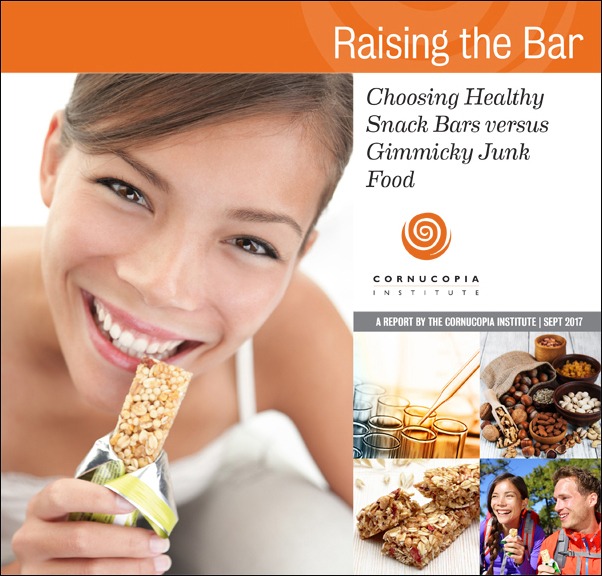 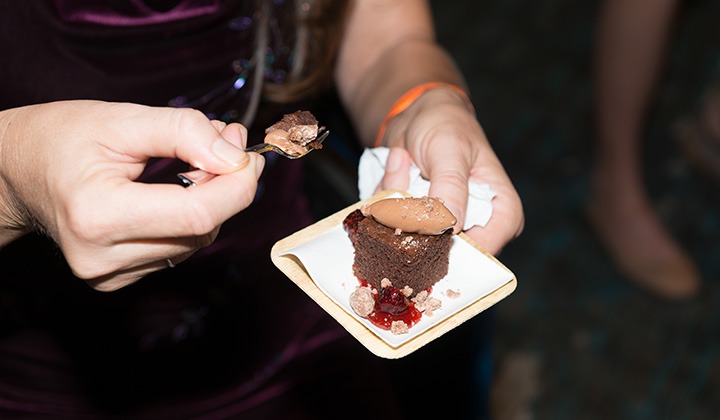