What I have been doing this week in Amsterdam with Kees Raat of Metropolitan to prepare for Saturday’s Origin Chocolate Event:

And anything else Kees comes up with between now and the end of the day tomorrow. Thanks to Uncommon Cacao for providing the cocoa beans and to everyone at Metropolitan who helped. 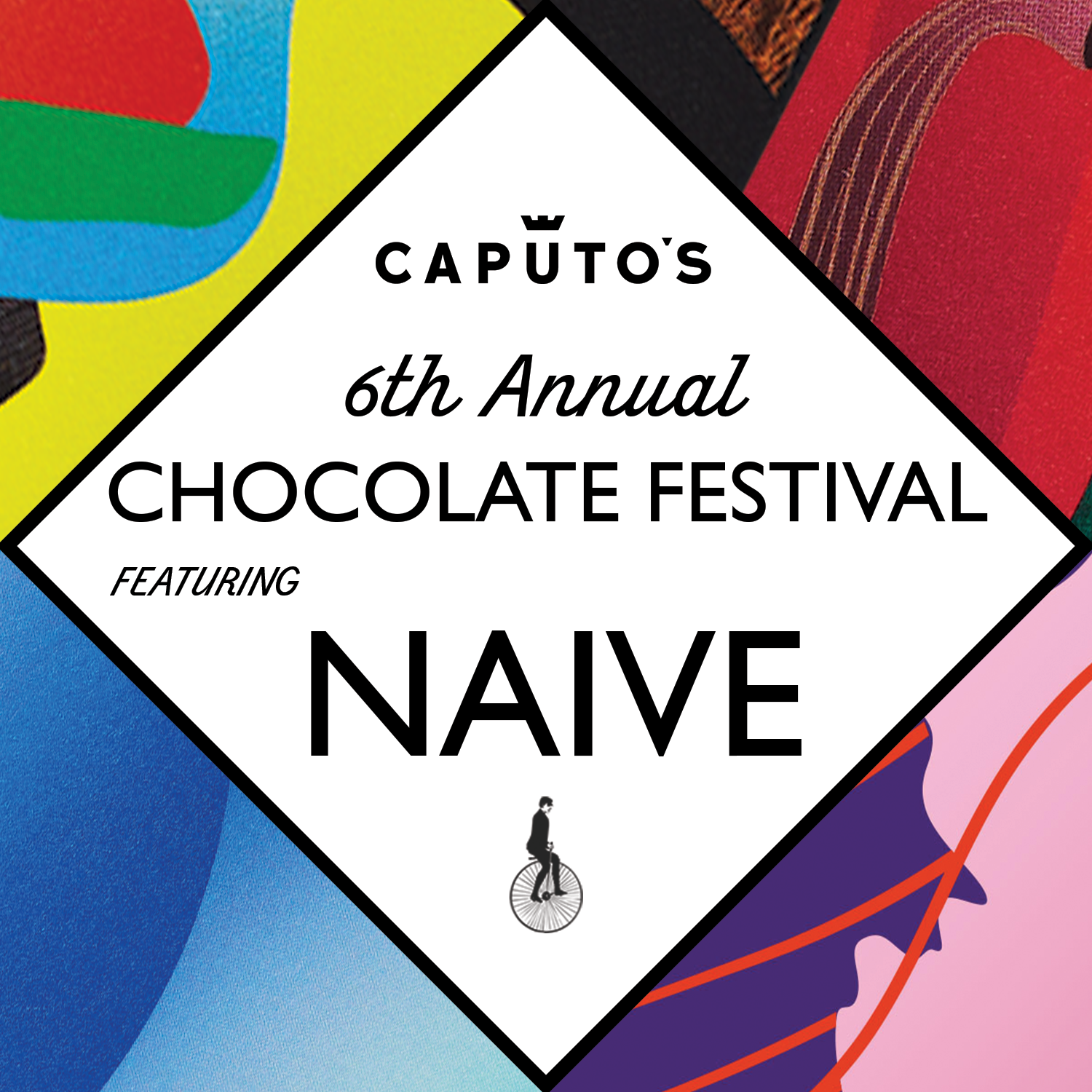 For Frosted Flakes, the road to success is paved with chocolate and cinnamon. http://adage…