I arranged an interview with Luke Owen Smith of The Chocolate Bar in late January after this article was published. For various reasons it took me a while to get around to start editing, in large part because there were lots of technical problems with the audio. I was able to fix most of the sync problems but other audio challenges were beyond my skill with the tools I have at my disposal. I decided to wait no longer.

Back in 1996, at the dawning of the new small-maker chocolate movement, John Scharffenberger and Robert Steinberg introduced the term bean-to-bar to describe what they were doing, as a way to differentiate how they approached chocolate making in comparison with the alternative – industrial chocolate makers. (Which was all there was at the time.)

Within a few years, the lexicon had expanded to include the terms craft and artisan as well as size modifiers (e.g., small-batch, micro-batch) and more encompassing descriptions, including farm-to-bar and tree-to-bar.

25 years after Scharffenberger and Steinberg first introduced the term bean-to-bar there is still confusion within the industry about what it signifies. And if professionals don’t know how to communicate – clearly and consistently – about a foundational definitional term, imagine the confusion it causes among consumers! And, unfortunately, there is still no consensus around what craft and artisan mean, where micro-batch ends and small-batch begins, and how to communicate why they are important to consumers.

I was motivated to revisit the topic here as a result of running across a post in my Instagram feeds (follow me @chocolate.wire & @discoverchoc) by The Chocolate Bar in New Zealand (follow @thechocolatebar.nz). My attention was grabbed by the photo, which showed a left-to-right progression (regression?) from finished bar to nibs to whole beans. The post linked to an article on their website:

I want to preface everything else I write by saying I don’t know the author (Luke) and that I am not necessarily in disagreement with much of what he writes. What I want to say is that this is a highly nuanced question that a lot of people have been trying to answer for a long time. I remember having a conversation with one of the early-in makers about the formation of an American Craft Chocolate Makers’ Association. One reason it did not happen is that no consensus around the word “craft” could be had. (That, and the worry it might be heard as the American Crap Chocolate Makers’ Association.)

The article is open about its collection of craft chocolate attributes that “give an idea” of what Luke means when he uses the word craft. Luke goes on to say that the “craft chocolate” The Chocolate Bar sells is of the “highest possible quality,” claiming it is the only black and white (dark and white? stretching for the pun) element of craft chocolate.

I do want to highlight the nuanced point the article makes, which is that there is a curation process involved in the assessment of quality. The reason The Chocolate Bar only sells chocolate of the highest-possible quality is that they reject anything that does not meet their standards. In other words, “high quality” is not an intrinsic characteristic of all craft chocolate. Therefore, using quality as a differentiator in a definition of craft is not helpful, in my opinion.

The first six qualities that distinguish craft chocolate, according to Luke’s article, are all presented conditionally, using the word usually:

Unfortunately, the presented collection of usuallies does not any closer to a definition of any certitude, for what “craft” means.

What, Then, is Craft Chocolate, Actually?

A (or the) fundamental difference between craft and industrial chocolate is that a key hallmark of industrial chocolate is consistency and repeatability. Industrial makers’ customers demand this consistency – in flavor, rheology, acidity, and other factors, some of them highly technical, some of them highly personal. A craft maker, on the other hand, does not care, or may not care as much, about consistency – each new batch is a new opportunity for creative expression. (This is both a good thing and a bad thing – a topic for another post, perhaps.)

I have often joked, out loud and in public, that one way to think about craft chocolate is, “Choose the least efficient and most costly way to perform a task, and then do that for every task.” Makers who hear me say this often react with an uneasy chuckle because it hits awfully close to home.

All chocolate making is a blend of artistic (or creative) intent with science – physics and chemistry. Where I once used a coin analogy in which I visualized craft and industrial were opposite sides of the same coin, I now visualize a continuum with art (craft chocolate) at one end and science (industrial chocolate) at the other. The end result of the two processes is the same – chocolate – but how the maker gets to the end result is different in some important ways and the same in other very important ways. But every maker, irrespective of size, has a process that is rooted in deliberate, creative intent, but in service to different ends.

For me, craft chocolate can be thought of as a process where the chocolate maker is making creative decisions – a la minute – for every batch, tempered by experience and their understanding (or lack thereof) of the physical and chemical processes involved. I will argue there is no less art/creativity to be found in industrial chocolate making. However, the creative process is in service to the science and once the end result is determined, a sophisticated understanding of physics and chemistry takes over to ensure the finished product matches the creative intent, batch after batch.

Both craft and industrial makers  can occupy different places along the continuum at the same time. A small maker might have a highly-instrumented PLC-controlled roaster that follows roasting profiles stored on a computer, moving at least this aspect of the process towards the industrial end of the continuum.

An industrial maker might employ an antique longitudinal conche for some of their products, moving this aspect of their process towards the craft end of the continuum.

In the end, I believe, the fundamental differences between craft and industrial chocolate can be expressed most clearly by two concepts: 1) repeatability and consistency; and 2) in-the-moment decision-making.

Craft chocolate makers are not driven by the need to make chocolate that is consistently the same from batch to batch because their customers do not demand it of them.

Craft chocolate makers give themselves permission to make creative decisions as batches progress, tweaking process parameters in real time, a la minute, reacting to what they are seeing, smelling, and tasting.

Some of my prior writing on this topic

The following three posts were all written and published in Q1 2016. Since then, my positions have evolved and so I am sharing these posts with readers to provide history and context.

What are your thoughts? Do you have a way of defining craft you like? Do you take exception to anything in my definition? Let us know in the comments. 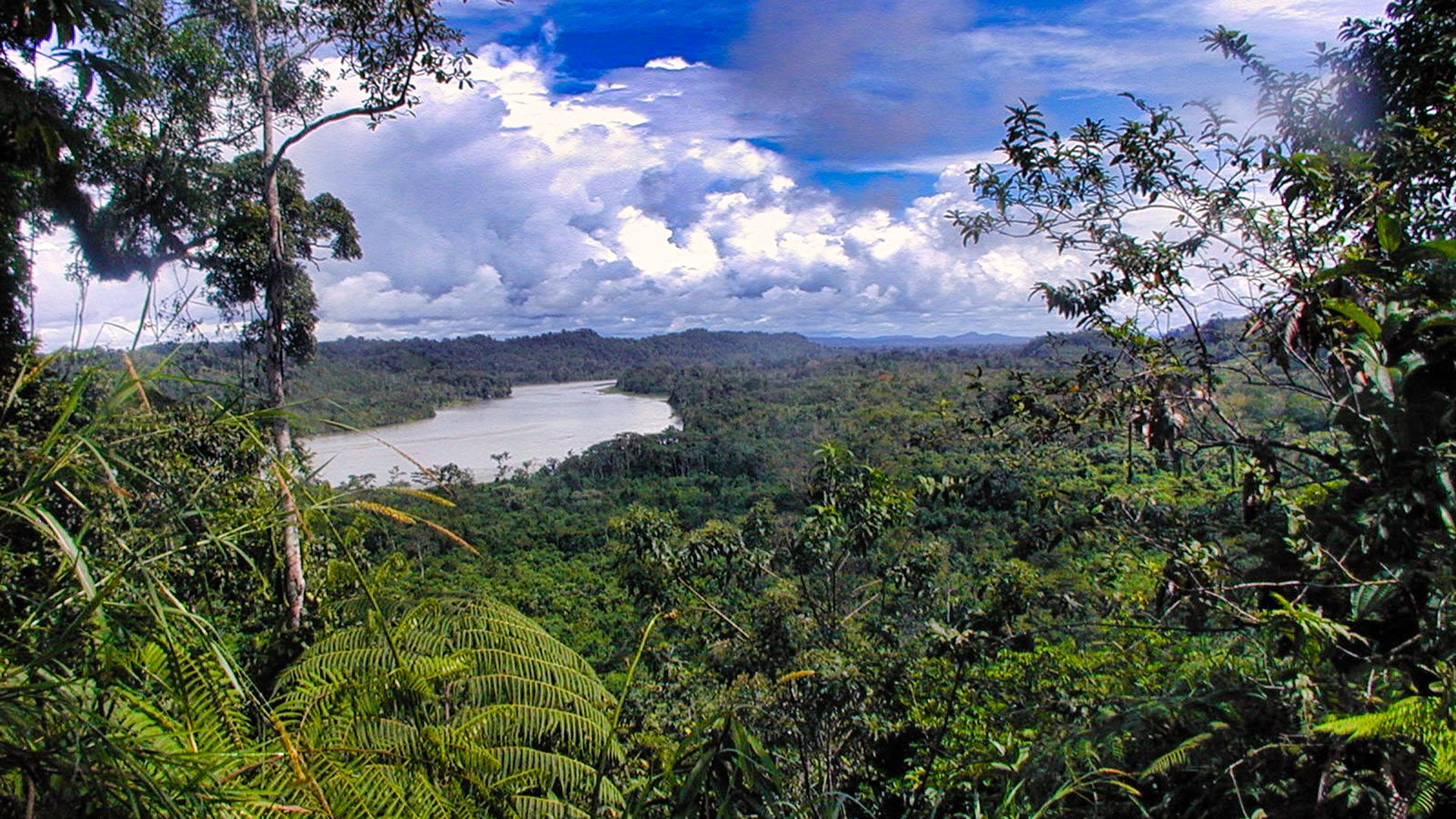 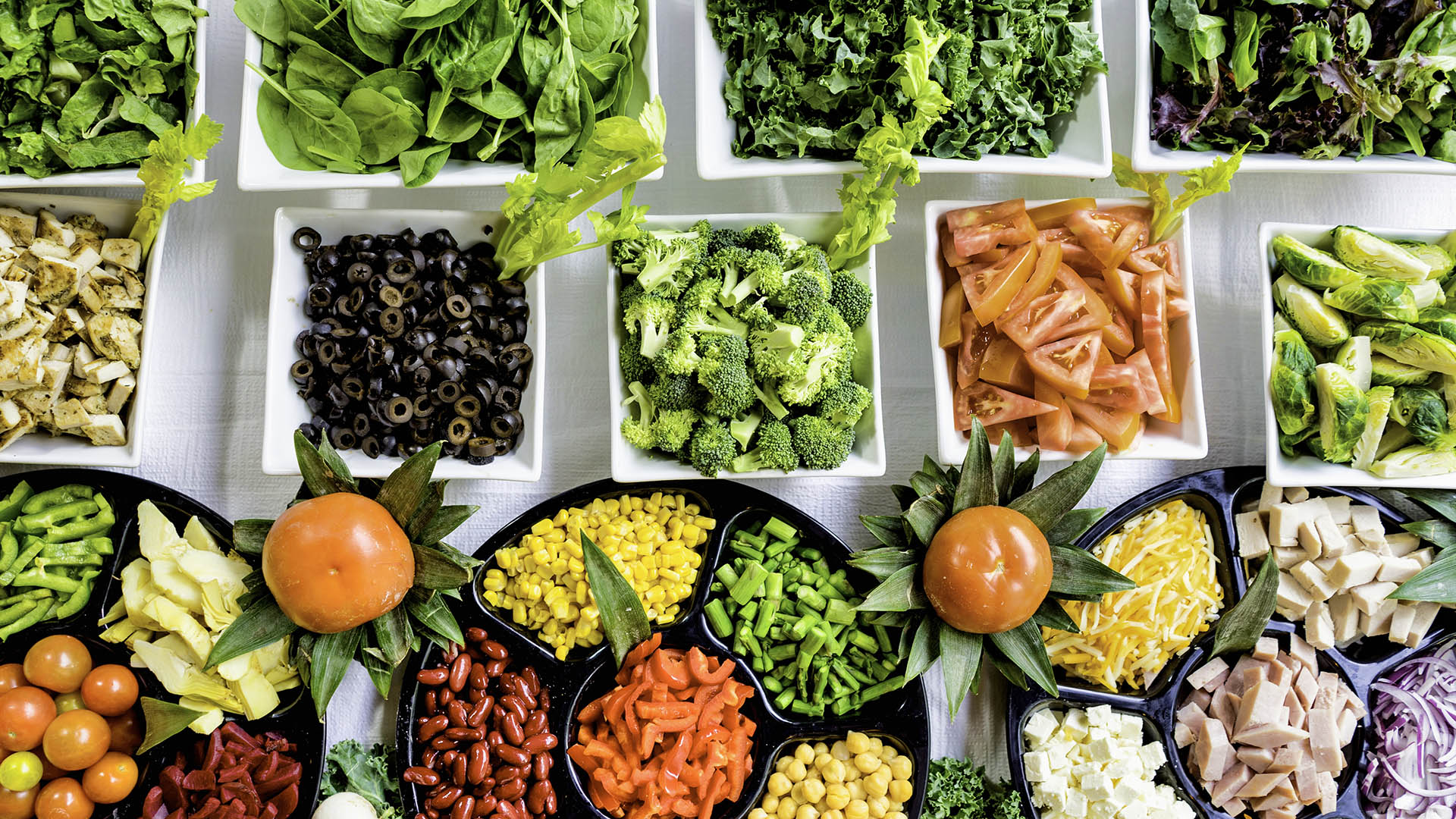