For a Super Bowl Sunday party in 2018 I was asked to bring a dessert. (A chocolate dessert, naturally.)

Given the crowd would include adults and children and it was going to be a good-sized gathering, I decided to make something I could portion into individual servings that did not require any packaging. Having visited Brasil for the previous summer, I decided to try my hand at Brigadeiros. I would make two batches – one version for kids covered with sprinkles and a version for adults spiked with rum and rolled in cocoa powder.

Of course, I had never even attempted to make a brigadeiro before but I knew what the basic ingredients were – sweetened condensed milk, butter, and cocoa powder. A quick search on YouTube revealed many different recipe and technique videos and after watching many more than I really care to acknowledge, I felt I had a grasp on the essentials.

I had also had a chance to try a variety of brigadeiros when I was on that Brasil trip, most notably in São Paulo in the company of Arcelia Gallardo, founder of Mission Chocolate.

A Visit to Maria Brigadeiro

Maria Brigadeiro has the reputation for producing gourmet brigadeiros. The key difference, I learned, was they substituted chocolate (specifically Callebaut) for the cocoa powder in the recipe. They are also known for some non-traditional flavorings and toppings. While they are more gourmet than other brigadeiros I tried on that trip, I would not say they were memorably gourmet. In any way.

Sadly, the Amma Chocolate Café is listed on Google Maps as permanently closed. This is unfortunate for chocolate enthusiasts. Their excellent brigadeiros were made with their own chocolate, which is much more distinctive then generic Callebaut. And, as you can see, you could order them (as we did!) with some truly excellent – is that too many trulies and excellents in the same section? – hot chocolate lavishly garnished with coconut flakes that were toasted in-house.

As I pointed out up top, brigadeiros are ridiculously easy to make. Melt some butter, stir in the cocoa powder, add the sweetened condensed milk, stir while cooking to the desired consistency taking care not to scorch. If you cook things too far you can add some liquid to thin them back out to a good consistency. The method/technique is very forgiving. Let them cool down to a temperature where they are easy to handle, scoop into portions, roll into balls in your hands, and then roll in whatever you want on the outside.

I made two batches, starting out with the batch for kids because even if they were not perfect – would the kids really know or care? I also covered them with dinosaur sprinkles, which I figured would address any possible objection from an eleven-year old. I cooked those down to a texture that was not quite as chewy as a Tootsie Roll®.

After getting comfortable making the first batch, I made the second batch using a much better cocoa powder (Guittard Cocoa Rouge – purchases made using this Amazon affiliate link support TheChocolateLife) instead of Hershey’s and also using some quality chocolate I had on hand. Oh! And did I mention I added overproof rum to these before rolling them in cocoa powder? I added the rum after cooking them down to a chewier texture than I wanted in the final product, thinning them to the desired texture without cooking out any of the alcohol. Or the flavor.

I apologize in advance for mixing sports metaphors, but these were an out-of-the-park home run.

What do you suppose the odds are of picking two random URLs (admittedly on the same topic (Google returns over 28 million pages) only to discover they use the same image from Wikimedia Commons?

What are your thoughts about Brigadeiros? Love them? Hate them? Let us know in the comments. 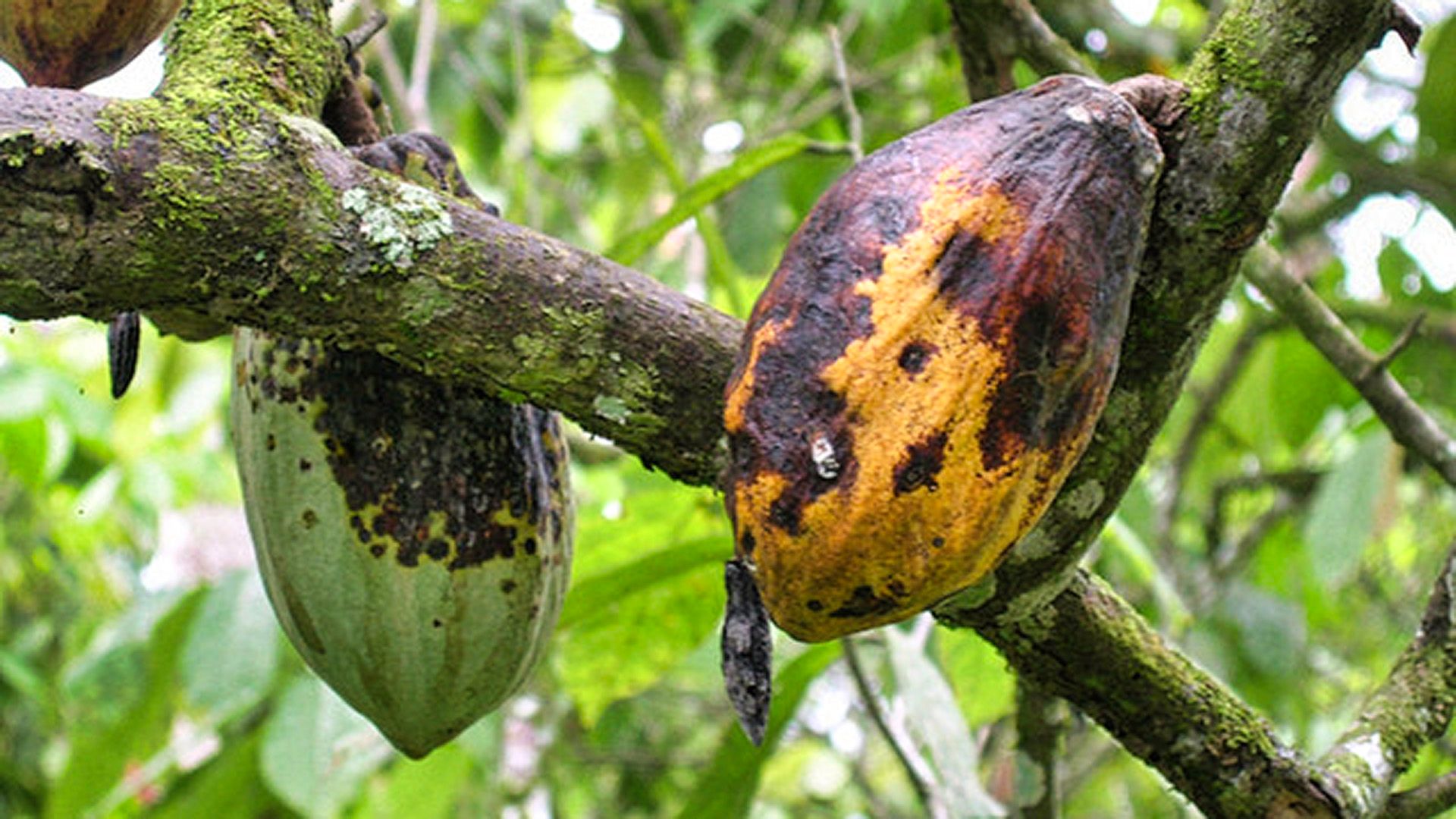 The Chemical Clue That Could Lead to Eliminating Black Pod 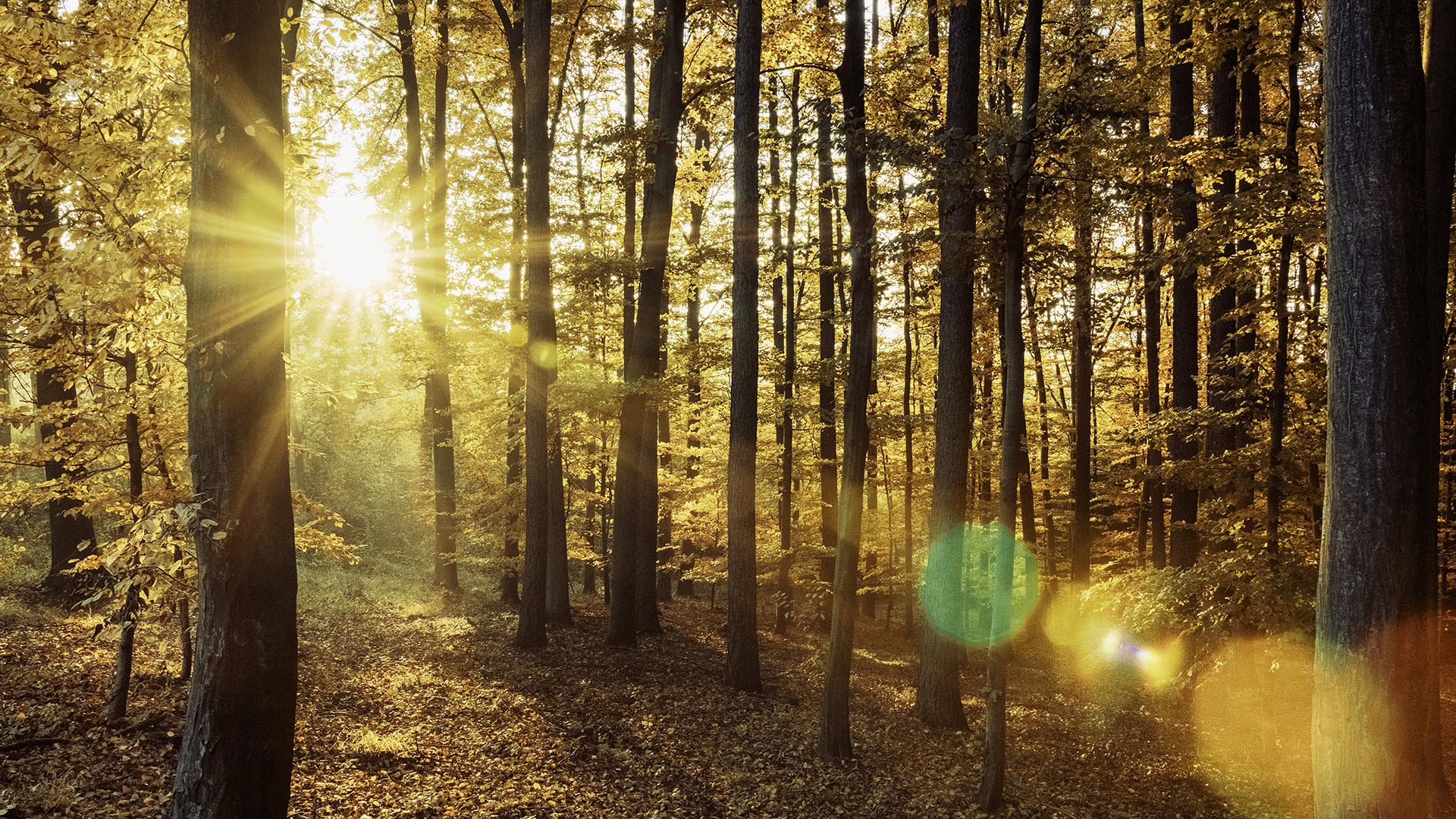