If my memory serves me correctly, Nestlé Japan launched a KitKat covered with 100% cacao chocolate – where 100% of the ingredients for the couverture, including the sweetener, came from the cacao fruit in November 2019. In September 2019, I attended the global launch event for Barry Callebaut’s Wholefruit product line which included chocolates sweetened with sugar made from the juice.

In July 2020, Felchlin announced a 100% cocoa couverture and within the past month Ritter Sport’s introduction into the arena was declared to be not chocolate by German authorities. And so by my count, Lindt’s entry makes the fifth product brought to market by an industrial chocolate manufacturer in a little over two years.

Much of my thinking about creating new derivatives from cacao were covered in my recent post on Ritter Sport’s schwierigkeiten (travails):

What’s key to focus on here is the fact that the suspension of particles in fat known as chocolate abhors small amounts of moisture. So whatever sweetener is used has to be dry.§

§ – Okay, this is an overstatement, I know. It is possible to sweeten chocolate with things like honey, maple or agave syrup, and high-moisture coconut blossom sugars. But it’s a pain and requires special care and attention. And the texture/snap/bite/chew/melt is often wonky.

With most sugars the basic technique is to boil a juice or sap, evaporating out the water in a container until the moisture reaches the desired percentage. This can be done at high or low temperatures, at atmospheric pressure or in a vacuum, or a combination. However, it is also possible to use an technology often used to create powdered milk, and that is to spray a fine mist of sweet liquid into a hot atmosphere – called spray drying.

The nit that may be being picked (the hair being split) here is whether or not the process starts from the whole pulp, which contains a high percentage of fiber (pectin), or whether the juice is extracted from the pulp before the drying process begins.

A distinction without a meaningful difference? Much ado about nothing?

I don’t know what process Nestlé uses, they’re not saying. Barry Callebaut told me when I asked that they used spray drying. People at Felchlin told me their process starts from the juice in their factory but would not reveal the technique they used. I do know they source their juice from the same people Lindt sources their sweetener from, Koa, which operates in Ghana.

At the time of this writing Koa is promoting the juice on their website (sold under different brand names in different parts of the world) but not the powder, yet.

Manufacturing derivatives from the pulp and juice – in addition to nibs, liquor, butter, and powder, is a way to deliver added value at origin. Infrastructure investment and energy costs depend on the derivative being manufactured and the energy source(s) (solar, genset, wood-fired) involved, but the value-add can be quite high and it’s important to remember that the pulp and juice are normally an unused or underused by-product of harvesting and fermentation. (It is possible to remove some percentage of the pulp before fermentation without affecting fermentation, depending on the varietal. CCN-51 is very high-yielding candidate for pulp/juice applications.)

In the end, what really matters is how the chocolate tastes. And that I won’t know until it gets to a store near me. (NYC Metro if anyone at Lindt is reading this.)

But it’s important to keep in mind that a “10o% pure cocoa” chocolate is not necessarily the same thing as a 100% cocoa content chocolate – as those terms are currently defined in CFR 21.163. Lindt’s breakthrough in chocolate innovation still qualifies as a “Sweet Chocolate” in the US regs.

How sweet? Koa pure juice contains 15.9gr sugar (sucrose, glucose, and fructose) per 100ml, but with 2.2gr of fiber the net carbs per 100ml 13.7gr. Not recommended for diabetics or anyone seeking keto diet nirvana. The micronutrient profile is interesting, containing both potassium and magnesium, but you’d need to drink a lot of the juice to come close to reaching the RDIs on those.

By comparison, a 100 ml serving of Coca-Cola contains more than 10 grams of sugar, so Koa Pure cacao juice is, cup for cup, higher in sugar than a cola. Not a low-cal product.

But that’s not the point. The point is that diversification at the farm level to create new revenue streams from unused/underused products in ways that deliver more revenue streams/opportunities through value-adding to the farmer is a good thing.

With all the hoopla surrounding Tony’s faux-pas, the recent oral arguments in the Supreme Court here in the US in the Nestlé/Cargill case, and the new International Rights Advocates suit in the DC Circuit Court – collaborations like this one point a way to sustainable, workable, scalable solutions to address systemic inequity in the cocoa>chocolate supply chain in Ghana and elsewhere.

Thoughts? Have you tasted any of these? What were your impressions? Like the idea of cacao juice and sugar as a beverage/sweetener/flavoring ingredient? Let us know in the comments. 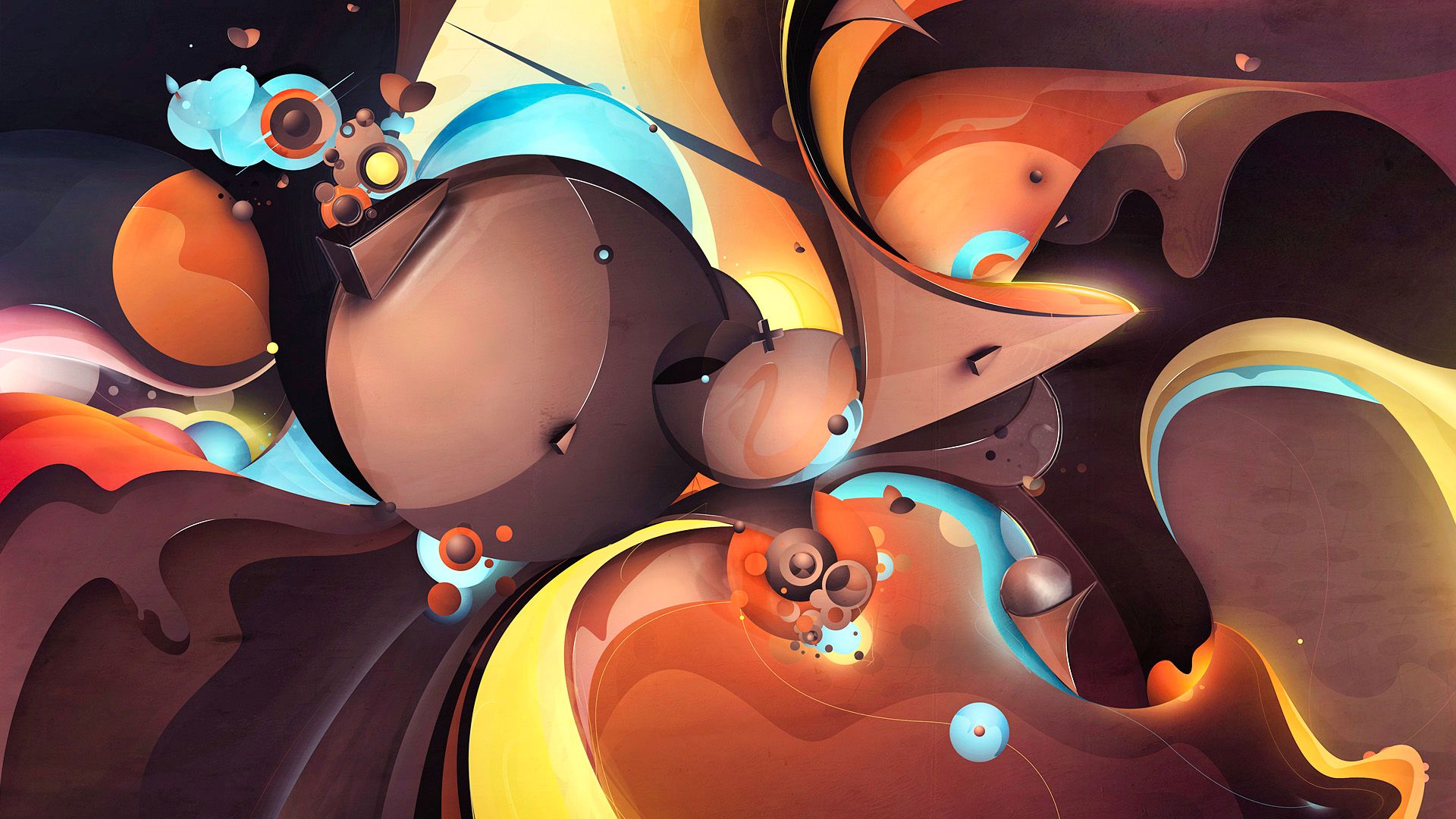 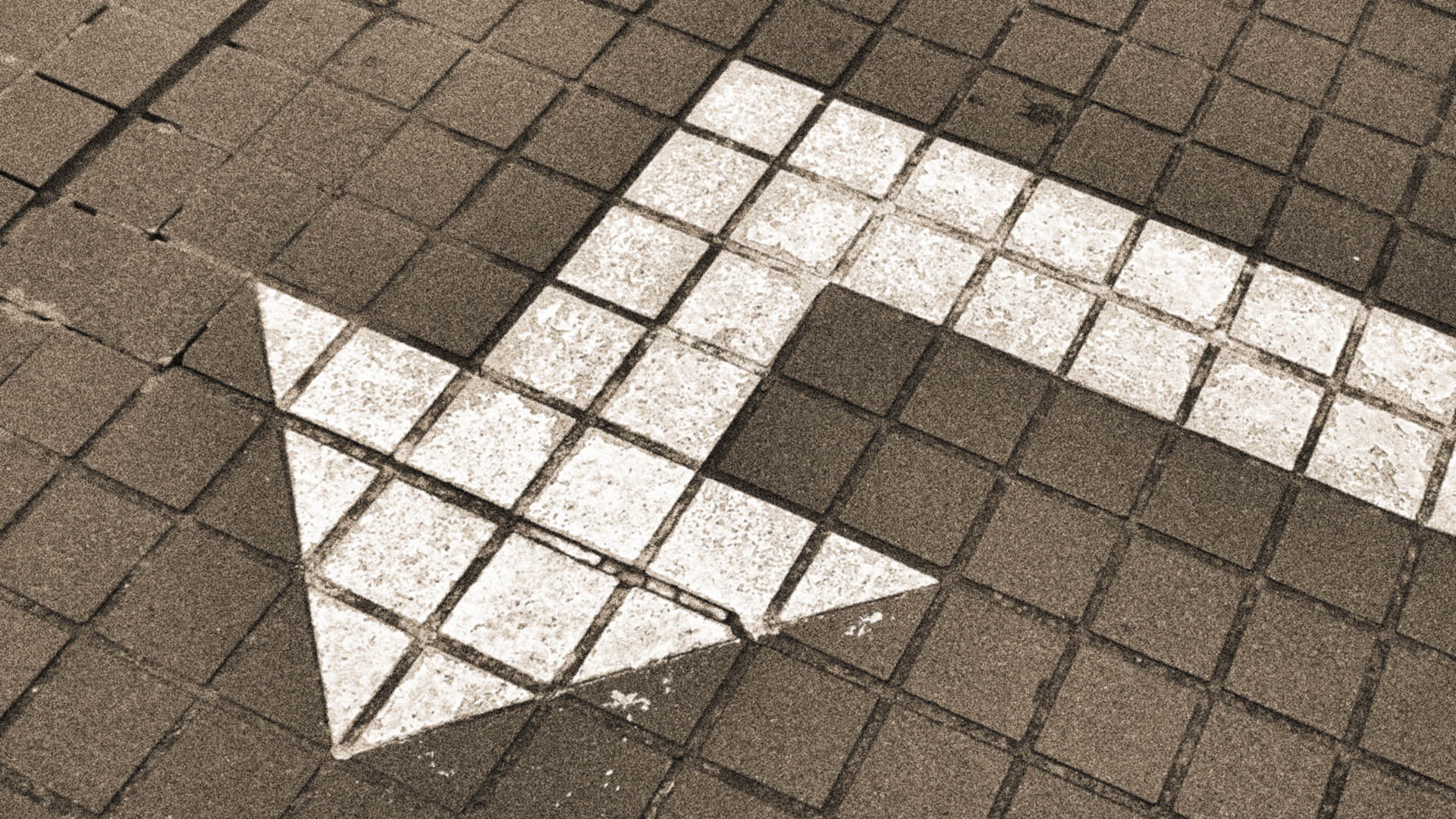