As if we needed still yet another potential reason to consume more cocoa and chocolate, research at North Carolina State University (Charlotte) indicates that certain chemical compounds in foods or beverages like green tea, muscadine grapes and dark chocolate can bind to and block the function of a particular enzyme, or protease, in the SARS-CoV-2 virus.

Chemical compounds in foods or beverages like green tea, muscadine grapes and dark chocolate [emphasis added] can bind to and block the function of a particular enzyme, or protease, in the SARS-CoV-2 virus, according to a new study by plant biologists at North Carolina State University.

The NC State research team “performed both computer simulations and lab studies showing how the so-called ‘main protease’ (Mpro) in the SARS-CoV-2 virus reacted when confronted with a number of different plant chemical compounds already known for their potent anti-inflammatory and antioxidant properties.” According to De-Yu Xie, who lead the research, “Mpro in SARS-CoV-2 is required for the virus to replicate and assemble itself.” If we can inhibit or deactivate this protease, the virus will die.”

NOTE :: Caution needs to be taken when interpreting the research. It is important to note that the release says only that research was conducted in vitro, not in humans (in vivo), so there may be work to be done to understand dosage levels, and if there are any confounding factors. So, I reached out to NC State to ask the lead researcher about this and I will let you know if/when I hear back.

Your thoughts? Let us know in the comments. 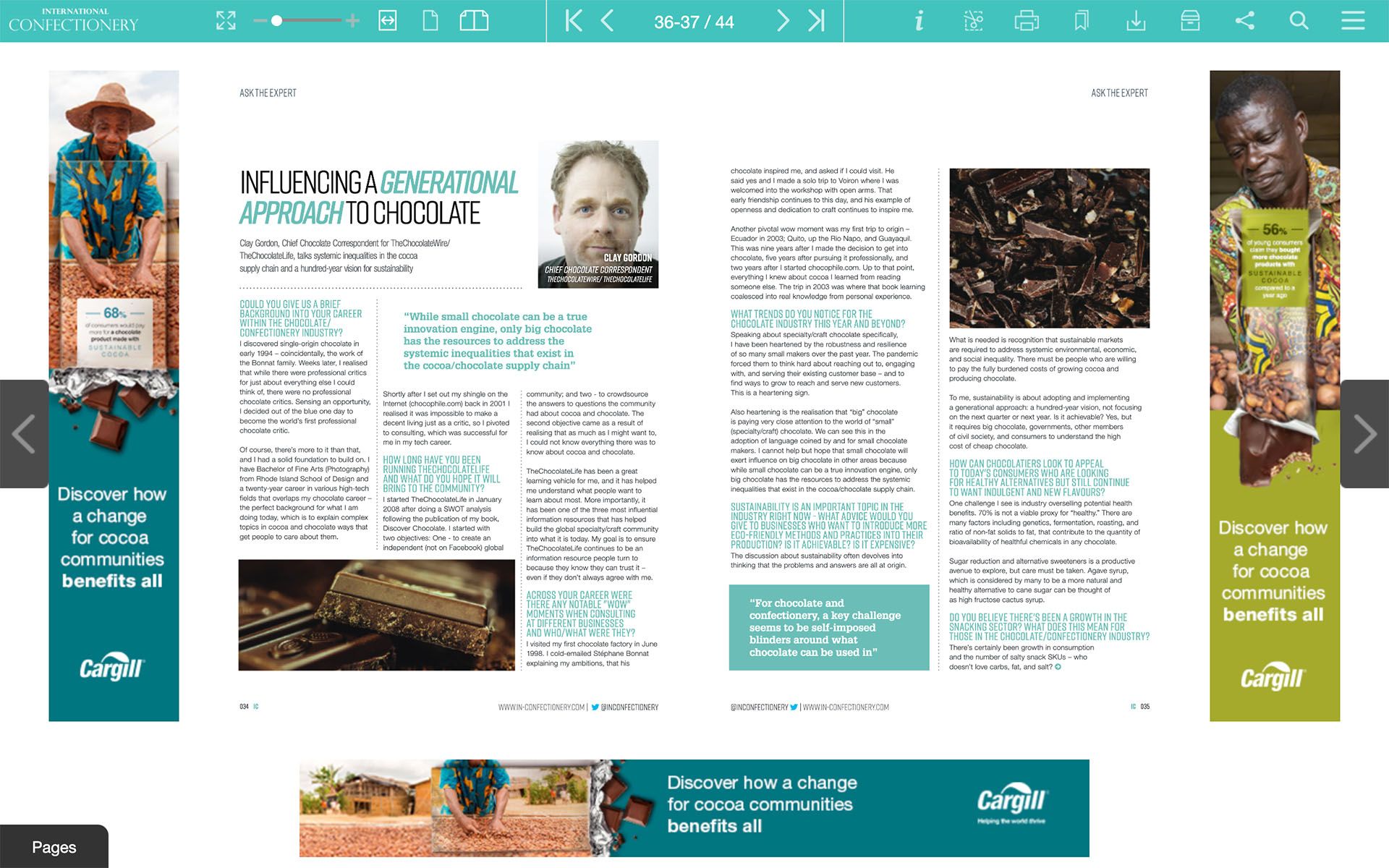 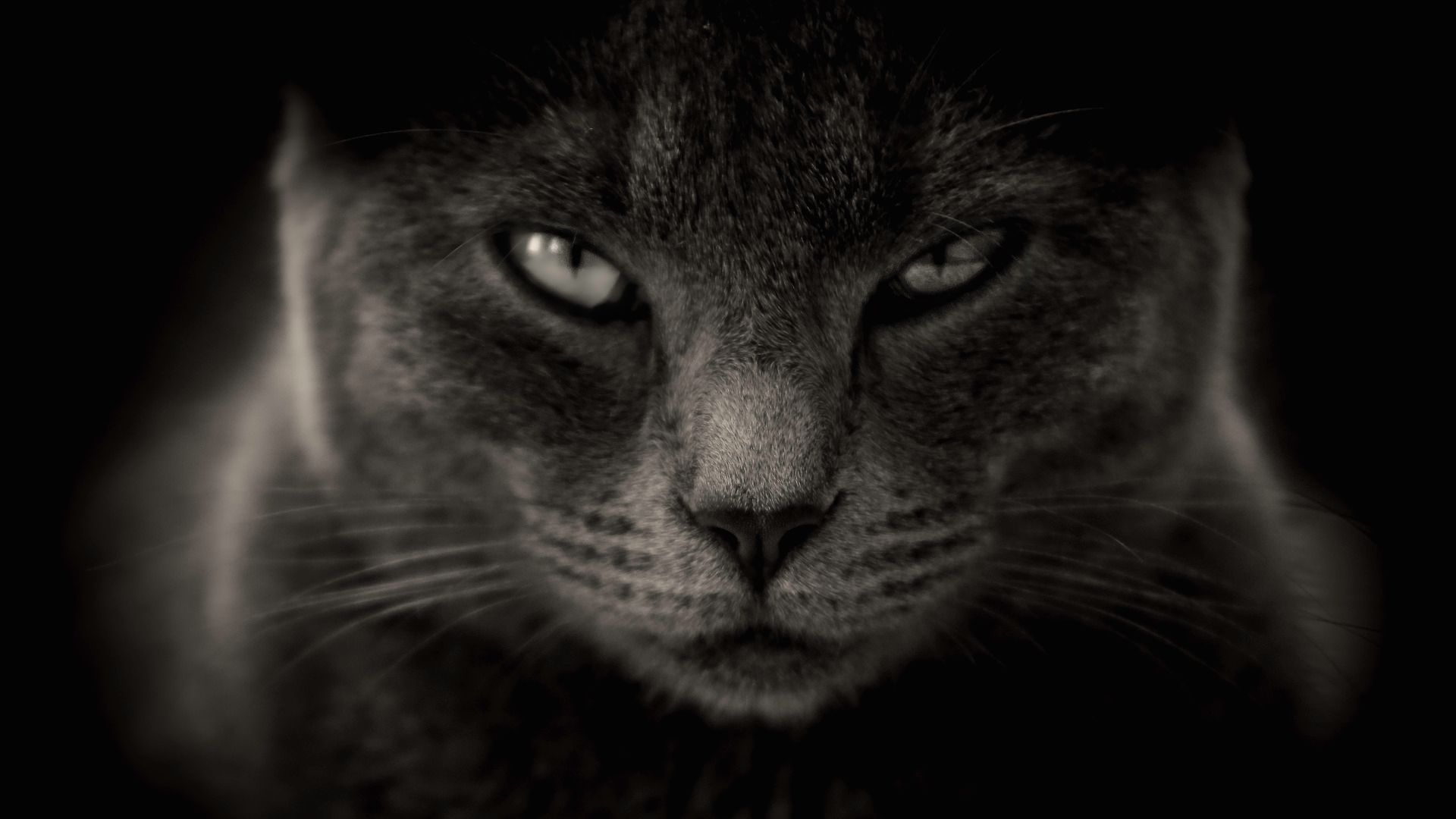