The primary point I am trying to make is not about waste.

In my experience many people don’t have a good grasp of the magnitude of large numbers.

How big is a gigabyte?

On the surface this may seem like a ridiculous question and to some extent it is. I am working on a computer that has a 512GB hard drive in it that probably occupies less than ten cubic centimeters.

But I work in an industry where we routinely talk about tens or hundreds of thousands – or even millions – of tonnes. How big is a thousand metric tons of dry (or wet) cocoa? How do we wrap our heads around numbers of this magnitude?

My father had both a BS (Reed) and an MS in Maths (Yale), so from an early age I was encouraged to develop an intuitive feeling for how big numbers are. I was mentored in techniques and shortcuts designed to help my understand the magnitude a right answer would have – because, for most purposes being pretty close is good enough. And knowing your answer is correct to within a factor of ten is really handy because it’s easy to make mistakes using calculators.

I remember my first trip to origin – Ecuador, 2003 – for a University of Chocolate trip. I still have the handbook from the trip, co-written by people at CIRAD. In that book there some some questions I would learn the answers to over the course of the trip – questions like:

And yes, there was a test.

Using these numbers and some simple estimation techniques, I routinely engage in simple thought experiments like the ones below. While I might not be able to calculate a precise answer, I can very quickly visualize what a correct answer “looks” like.

That is the point of this article – to encourage you to develop your own shortcuts and techniques that will help you confidently engage in thought experiments that involve large quantities of stuff, no matter what that stuff might be.

If you want help doing or double-checking your calculations, I recommend using Wolfram Alpha. I have it on my phone and it is my preferred calculation environment. There is comprehensive calculator functionality that does not require an Internet connection but pushing a question to the Wolfram Alpha cloud does provide assurance you have framed a calculation properly while often providing very interested related, topical, information you might not have considered.

My Interest in the Following Questions

As a part of the alt.chocolate debate, I am looking forward to starting and engaging in discussions that could lead to companies being forced to properly account and take responsibility for costs and impacts they are currently able to foist off on others and that this reporting be a required part of “sustainability” and ESG compliance.

One of the things “big chocolate” has been able to do is externalize (not have to account for or take responsibility for) the collateral costs and damages associated with cocoa production and chocolate making. Instead, farmers (especially), governments, consumers/taxpayers and the environment bear the brunt of the burdens.

Of course, these burdens are not just associated with cocoa and chocolate.

For example: When not diverted, the liquid that is allowed to drain into the local ecosystems can change the pH and other aspects of the chemical and biological makeup of the soil, damage tree roots and other plant life, and, if allowed to enter streams and rivers, can harm aquatic life.

In some locations, the liquid that drains from large centralized fermentation facilities must be treated as hazardous waste because of the very real threat of damage if allowed to enter local ecosystems indiscriminately. And this does not even begin to consider the cost and impact of synthetic fertilizers and other agricultural inputs.

To make the math easy for the purposes of this thought experiment, let’s assume that:

The three-million figure accounts for a percentage of cocoa – estimated at one-quarter of the harvest – that is processed into derivatives (paste, powder, butter) and finished chocolate in producing countries.

That’s ~120,000 containers of beans, much of which are shipped on pallets, packed in 65kg bags – tens of millions of bags.

Let’s assume an average of 25% loss from the weight of raw beans to nibs, losses that come from trash in the beans (stones, nails, twigs, leaves), defective beans, and shell removed during winnowing. In direct terms it means transporting over 750,000 MT of stuff (waste, trash, basura) that will not make it into a finished product.

Furthermore, it is industry practice to dress (line the interiors of) containers with paper products as well as use humidity absorption packs to protect beans in transit from being damaged by excess moisture.

Let’s say 100kg/container of paper and absorption products, on average – again to make the math easy. 120,000*100 is 12,000 MT of extra stuff being shipped that won’t end up in a product – and that’s not including the weight of wooden pallets that must be fumigated.

And that does not consider the impact of over 45 million bags, many of which are made of polypropylene and are not as easily upcycled or recycled as jute bags. What are the costs and environmental impact of producing tens of millions of jute and polypropylene bags? What are their supply chains?

Not all cocoa is shipped in 65kg bags. Larger sizes are in use but they require special processing and handling facilities in the country of origin and they are not universally used.

There’s increasing interest in the past few years in collecting fresh pulp, juice, and the liquid from sweatings during the first few hours of fermentation. One primary driver is to develop secondary revenue streams from what is currently considered a by-product of the harvesting or post-harvest process that is normally unused at large scale.

There are many applications for the pulp/juice/sweatings: juice, vinegar/condimento, beer, wine, distilled spirits (such as Solbeso®, a project I worked on and which is the source of some of the information below), marmalades and syrups, sugar-like sweetener, pectin, and more.

The rest of the six million MT (about six billion liters) – is liquid in some form. The vast majority of which is allowed to escape without a first thought, let alone a second thought.

A lot of that six billion liters is comprised of plain old water. But the pulp in the wet mass is highly acidic and contains pectin and large amounts of naturally occurring sugars that, during fermentation, get converted into alcohol and then into even more acid.

What Are Your Thoughts?

Leave them in the comments, below. 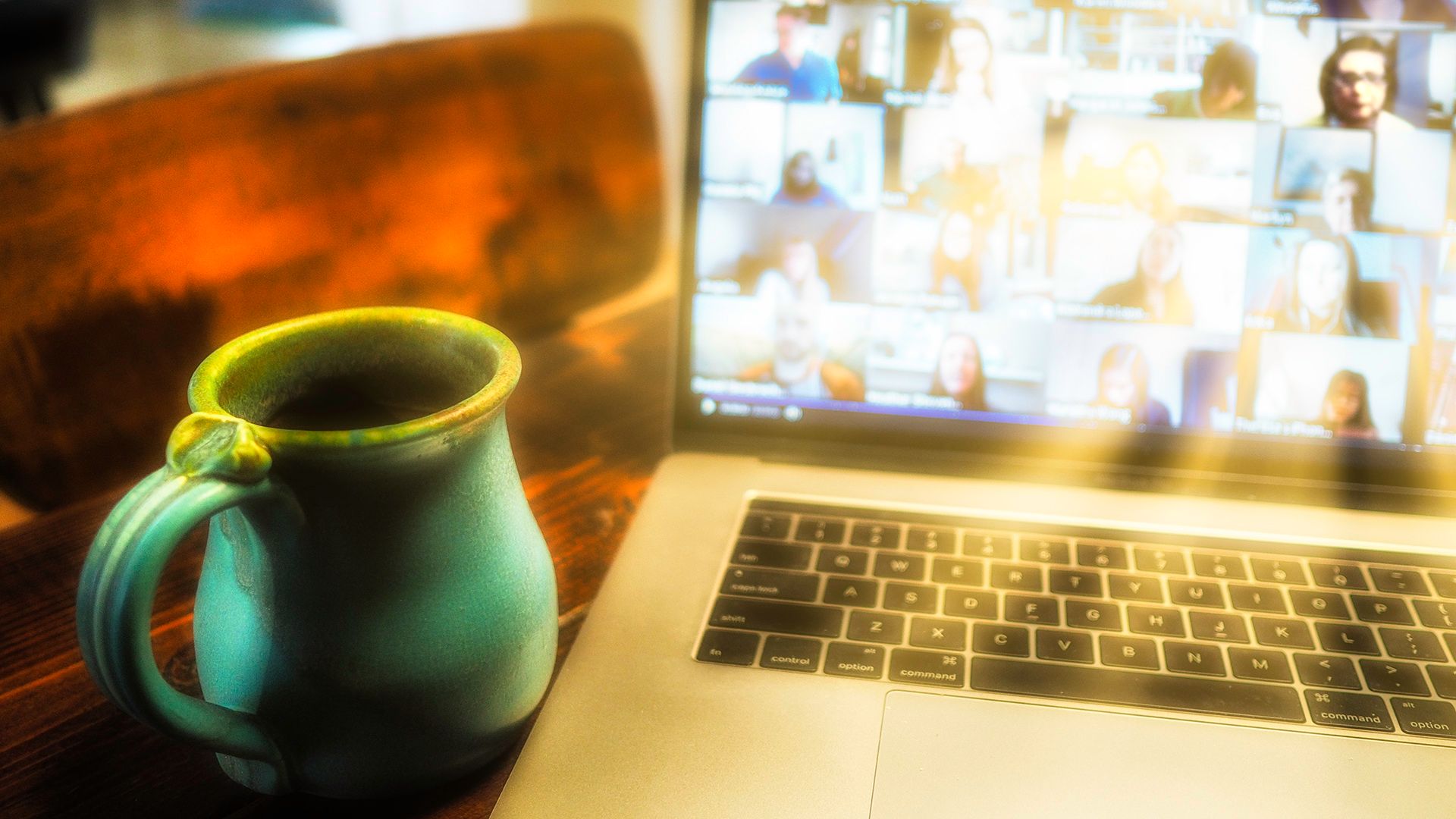 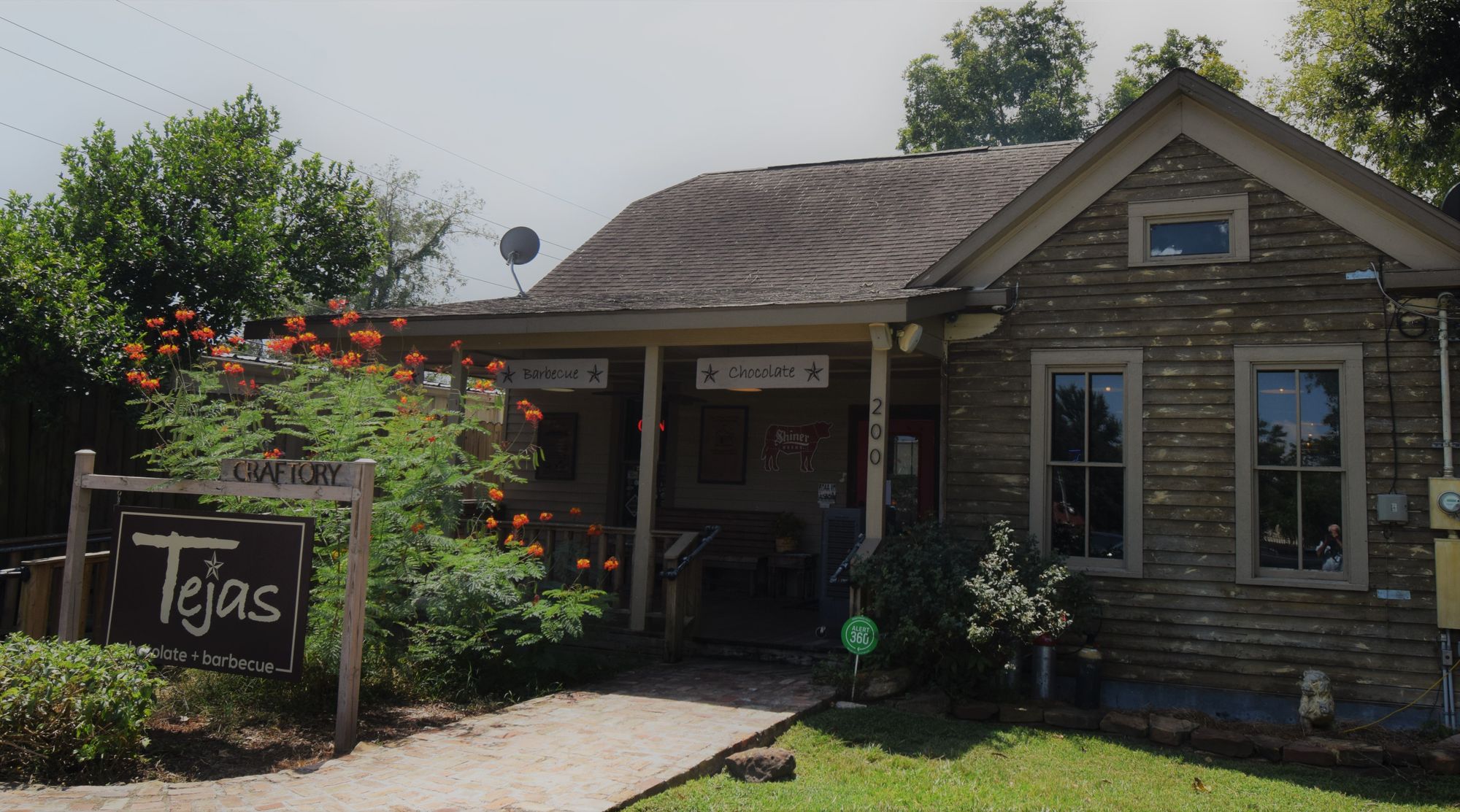