Hello all! I am having the hardest time with a broken Selmi and wonder if anyone has any ideas. Below is an email I just sent to Selmi with the whole saga. Any help would be so so so so much appreciated!

I have two Selmi Plus Ex machines, and I love them so much. However, one has been broken for almost two years and I’m not sure what to do at this point. I bought them from Tomric in Buffalo, NY, and though they’ve been nice, I’ve been speaking with them for two years to try to get help fixing them, and they clearly have no idea how to fix them. I’ve spent many thousands of dollars sending the machine to Tomric, where nothing was changed, and having their technician come to us, which also didn’t fix anything. I’m reaching out to you for help because I just don’t know what to do. Tomric has offered to buy the machine, but for only a fraction of what I paid for it.

It worked for a few months right when we bought it, then the chocolate has been getting thick and unworkable almost immediately afterward. It’s technically in temper, but so thick that it often hardens in the spout and comes out looking pretty much exactly like cat poo when they are constipated and their poo is completely solid (sorry).

We have an identical Selmi next to it, in the same room, with the same temperature conditions, which works perfectly. Here’s a summary of some of the things we’ve done to attempt to fix it.

I think the problem is a discrepancy somewhere in the heater probes and cooling system not being calibrated or operating correctly. Almost everything related to that has been replaced or checked, though they could still be out of wack.

We have tried adding cocoa butter and not, it doesn’t seem to make a noticable difference. It gets unworkably thick within half an hour of being in temper. It’s not hot or humid, and we have an identical Selmi next to it! The chocolate is from Tcho, 66%, but I’ve tried different chocolates, and even what Tomric uses to test their machines, but it’s all acted the same.

Right now it’s set to 120°F on the L and 89.0°F on the right. Our working Selmi is set to almost the same—we turn it to 118°F when it’s up to temp on the left, and it’s at 88°F on the right. We have fiddled over and over with the settings, tried to override them to heat the chocolate more, but nothing works. We have accessed the presettings and set them back to the original settings, but it only made things worse. We’ve cleaned out the auger, and every speck of chocolate, put in new fresh chocolate, etc.

Clearly there’s a problem with the heaters, but all the temperature probes have been replaced.

THANKS SO MUCH FOR ANY IDEAS!

– Any updates to report? Curious to know if you’ve been able to solve the problems you report.

Please let us know if this helps!

THANK YOU! This is some small ray of hope, at least something else to try! Will report back.

I don’t have a lot of experience troubleshooting Selmi machines, but I do have a lot with FBM machines. They work on basically the same principles but there are some differences in engineering choices at almost every level.

If an FBM customer came to me with these symptoms my first thought would be that the temperatures being reported by the heater thermocouple and the cooling thermocouple are wrong.

If I recall correctly – but this is on older Selmis – water is used to cool (and heat?) the tempering pipe. You need to find a way to measure the temperature independently of the internal thermocouple to find out if the actual temperature is lower than the set temperature.

On FBM machines there is a way to adjust the location of the temperature probe in the chocolate as it exits the tempering pipe. If the thermocouple is not in the right place it will give off the wrong readings. It can be moved in and out as needed. Sometimes the probes can move when the auger is removed for cleaning if sufficient care is not taken.

I don’t know enough about the internals to go deeper than to suggest finding independent verification of the reported temperatures.

We're having a pronounced grassy taste in the cacao powder after roasting the beans from our source:… 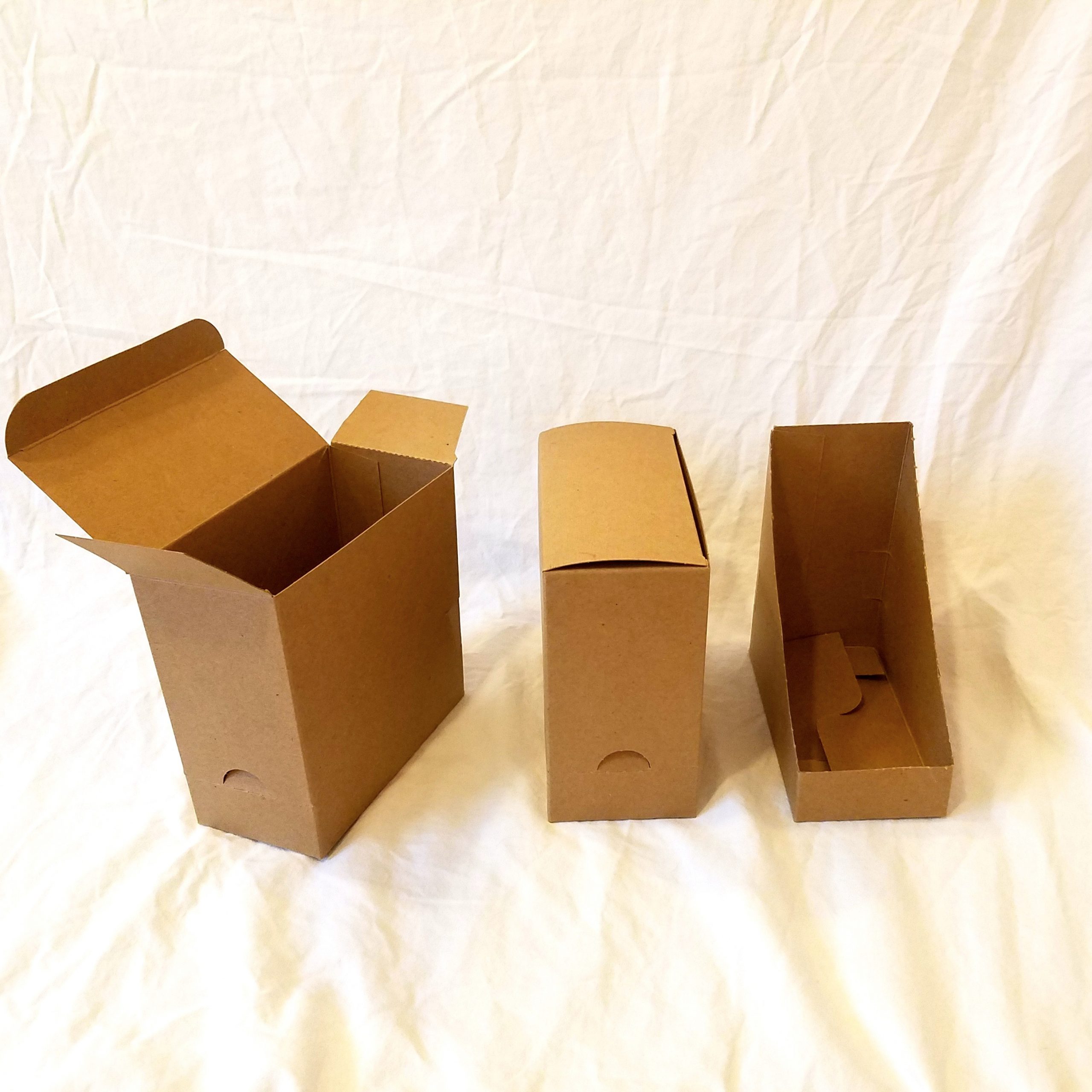