My understanding is that in general couverture chocolate has more cocoa butter which makes it easier to enrobe/cover stuff. Since the cocoa butter is part of the stated percentage of chocolate, a 70% bar and 70% couverture could be quite different with regard to cocoa mass vs. cocoa butter.

So is there some guessing involved? Is it only couverture if it says so? Are blocks and disks usually couverture? What about the 9oz baking bar at the grocery store?

For example, the Valrhona page on chocosphere has tons of items but the word couverture only occurs 9 times.

How much less cocoa mass and more cocoa butter is most common?

So then basically all chocolate over 70% dark is considered couverture?

The reason I want clarification is that I am grinding my own chocolate and I am working with a local artisan and want to become her supplier for her couverture as she makes truffles but I make chocolate bars. I am having trouble finding out what proportions of liquor to butter I would need to grind in order to make a couverture that would be similar to what she is already using. It will be a 70% so 30% will be sugar but other than that I do not know. My chocolate bars have a ratio of:

So basically I just wanna know how much more butter I should add to a recipe for her truffles. Are these only determined experimentally or are there any resources for me to find what commercial couvertures use for ratios?

Based on your recipe and assuming 50% ccb in your liquor, your fat content would be 0.5 * 56% + 14% = 42% total fat. This is quite high and might actually be higher than a commercial couverture depending on what she is using . . . there might actually be more cocoa butter in your chocolate than her current couverture. Of course, you will have a different manufacturing technique (different roasting, refining and conching etc) which can all affect the final product. Also, you don’t seem to have lecithin which the commercial product probably does.

It is possible to approximate the commercial couverture recipe assuming we’re only talking about dark chocolate/couverture? Does her current couverture have a nutritional label with fat (in grams) per 100 grams of product? In Australia, we have that on the nutritional labels and that combined with the cocoa solids % of the chocolate will let you estimate the recipe for the chocolate. An example is (apologies for all the maths, but it’s the only way I can think to try and replicate her exact couverture):

So the chocolates recipe is estimated as:

We can check the recipe by using the first two equations above:

Thanks, I’ll take all that into consideration and figure it out. That’s a great help. We both refuse to use soy and her current couverture has no lecithin in it already so no worries on that.

I have attached an Excel calculator that I use a lot basically because I make chocolate myself and like to see what other formulations manufacturers use. This only works for dark chocolate, so should be fine for your use. You just plug in % cocoa and % total fat and the calculator will spit out % cocoa butter, % cocoa liquor and % sugar.

For example the Valrhona El Pedregal bar on my desk says it is a 64% chocolate and in the nutritional info says 38.8g total fat in 100g so 38.8%. Plug that into the calculator and it tells me that the formulation for this is 36% sugar, 52.5% cocoa liquor and 11.5% cocoa butter.

The calculator assumes the following:

Under the European Union heading are several categories of chocolate and what their requirements are. In that table is listed Couverture Chocolate (Dark) and Milk Couverture. From my understanding, White chocolate is generally not considered a couverture due to the lower amount of fat – someone may correct me on that. If you want to do a bit of Googling, it’s easy enough to find the EU standards in full.

Tom – thanks. I think that will be useful. Unfortunately, you can’t always get the fat number until you have the chocolate in hand. It would be so much easier if they broke down the cocoa solids vs. cocoa butter for chocolate that isn’t intended directly for eating.

Sorry – posted this in the wrong discussion y’day. Page 3 of this article might come in handy as well

Under the heading How Couverture is different from Eating Chocolate.

When you see that couverture is a higher percentage of cocoa butter it usually states it’s around 32% to 39%. Is this in relation to the cocoa liquor or is it a total including the sugar.
+ Would a 70% couverture be?
+ 39% butter
+ 31% liquor
+ 30% sugar

Don’t forget liquor has cocoa butter in it (anywhere from 47-56%). If we assume the liquor is 50% cocoa butter then, as an example,

> That can’t be right though because then by that definition all chocolate made with liquor is also called couverture.

I disagree. What about a chocolate made with 50% liquor and 50% sugar. That would have ~25% cocoa butter which would not meet the EU minimum of 31% (I’m basing that 31% on a quick look at the Wikipedia page linked above for chocolate standards, I haven’t checked its up-to-date) – note, different countries have different standards as well.

> couverture is supposed to be more rich than just plain liquor on its own.

Once again, I disagree. Couverture is supposed to have more cocoa butter than regular eating chocolate. Basically that makes it easier to work with when making moulded chocolates or dipped chocolates. 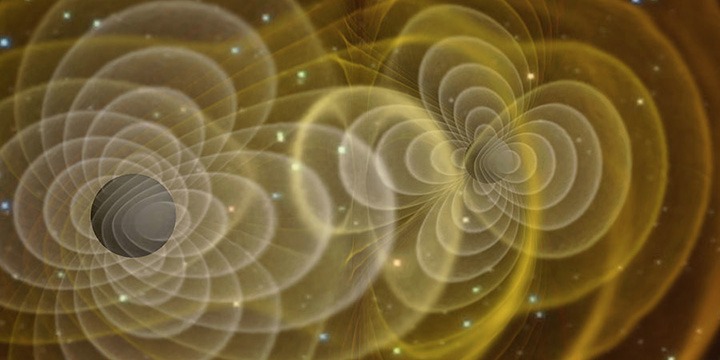 Measuring the Speed of Light - With Chocolate