Remember E=mc^2, the beautiful little formula that wrapped up the theory of relativity? Well ‘c’ is the speed of light. And you can measure it. *With chocolate*. In your kitchen. With just a few simple tools and a bar of chocolate.

All you need are a microwave, a ruler (a metric version if you have one), a calculator (if your math skills are a little rusty and you don’t trust them), and a bar of chocolate – cheap chocolate that you wouldn’t eat because you’re going to offer it up on the altar of science and it probably won’t be edible when you’re done.

Mosey on over to Null Hypothesis – the online “Journal of Unlikely Science” to learn how.

What is not known, however, are Einstein’s thoughts about chocolate or if any chocolate was harmed calculating the speed of light.

Story Header Image :: The visualization shows what Einstein envisioned. Researchers crunched Einstein’s theory of general relativity on the Columbia supercomputer at the NASA Ames Research Center to create a three-dimensional simulation of merging black holes. This was the largest astrophysical calculation ever performed on a NASA supercomputer. The simulation provides the foundation to explore the universe in an entirely new way, through the detection of gravitational waves. In the public domain. Source – Wikimedia Commons.

Scientists at the Smithsonian Tropical Research Institute (STRI) in Panama, in a recent study, found… 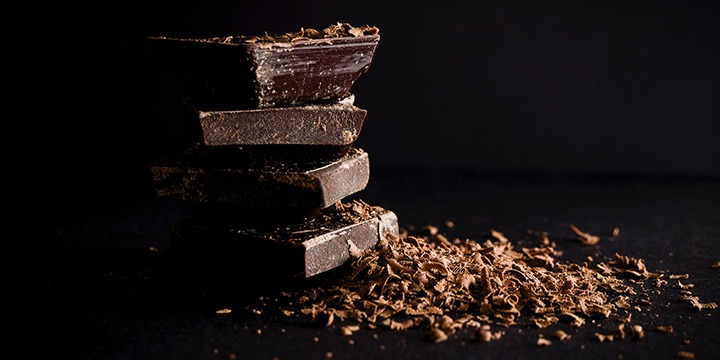