I had the pleasure of attending a virtual webinar sponsored by the Fine Chocolate Industry Association (FCIA) entitled, Latin American Women Leaders in Fine Chocolate & Cacao.

Maricel Presilla, herself a leader in the field as a chef, culinary historian and James Beard Award winning author, spearheaded this webinar.  She emphasized that much of the “technology” of cacao farming was typically left to women to do.  They turned the pulp from the cacao pod into fermented drinks, were primary users of the metate – a stone used for grinding, cacao beans as well as other raw food sources.  Around the world, 37% of agricultural workers are women, and Presilla felt that “women in chocolate are important for national branding.”
She described all of her guest speakers as “reshaping all aspects of the industry in Latin America and gaining visibility as chocolate makers, farmers, exporters, entrepreneurs and visionaries.”

Lisi Montoya, of Peru’s Shattell Bean to Bar Chocolate, discussed the Chuncho variety of cacao, native to Peru and the only cacao variety Shattell uses. Shattell works directly with cacao farmers and Montoya considers Chuncho the finest cacao variety, but it’s grown only in Latin America, chiefly in Peru. I found it interesting that, while cacao is grown throughout temperate regions of the world, Peru has the widest genetic biodiversity of cacao. Montoya is hardly the only woman at Shattell however. She leads a team of female chocolatiers who have turned out some award-winning bars.

Ana Beatriz Parizot, a fifth-generation cacao farmer, of Wolter Chocolates in Tabasco, Mexico, guided us on a tour of Wolter’s “chocolate museum,” the Hacienda La Luz, where the history of cacao growing and processing is shown with original tools and equipment. It’s remarkably similar to how things are done today, albeit on a grander scale, of course.

Wolter’s various Quetzalli bars have amassed dozens of international awards in all the major chocolate competitions.

One caution: don’t be fooled by the price listed on their website: “$80” for each 50-gram bar. I nearly passed out, but then realized this was is in Mexican pesos, as no one would pay that amount in US dollars for a bar. That converts to about US$4 per bar – a bargain for a high-quality criollo bar (5-bar minimum). Ready to purchase, I didn’t see a shipping country option other than Mexico, so not sure if they’ll ship to consumers internationally.

Daisy Polanco, who works with Nadia at the Kahkow’s parent business, Rizek Cacao, reminded all that women can never lose site that this is still a business, and that women still have to be the “warriors” of cacao farming and production. Aside from being women in chocolate, a common theme among them was how proud they were of what they do.

I think all cacao farmers and makers can relate.

Women in Cocoa and Chocolate (WINCC) group on LinkedIn. 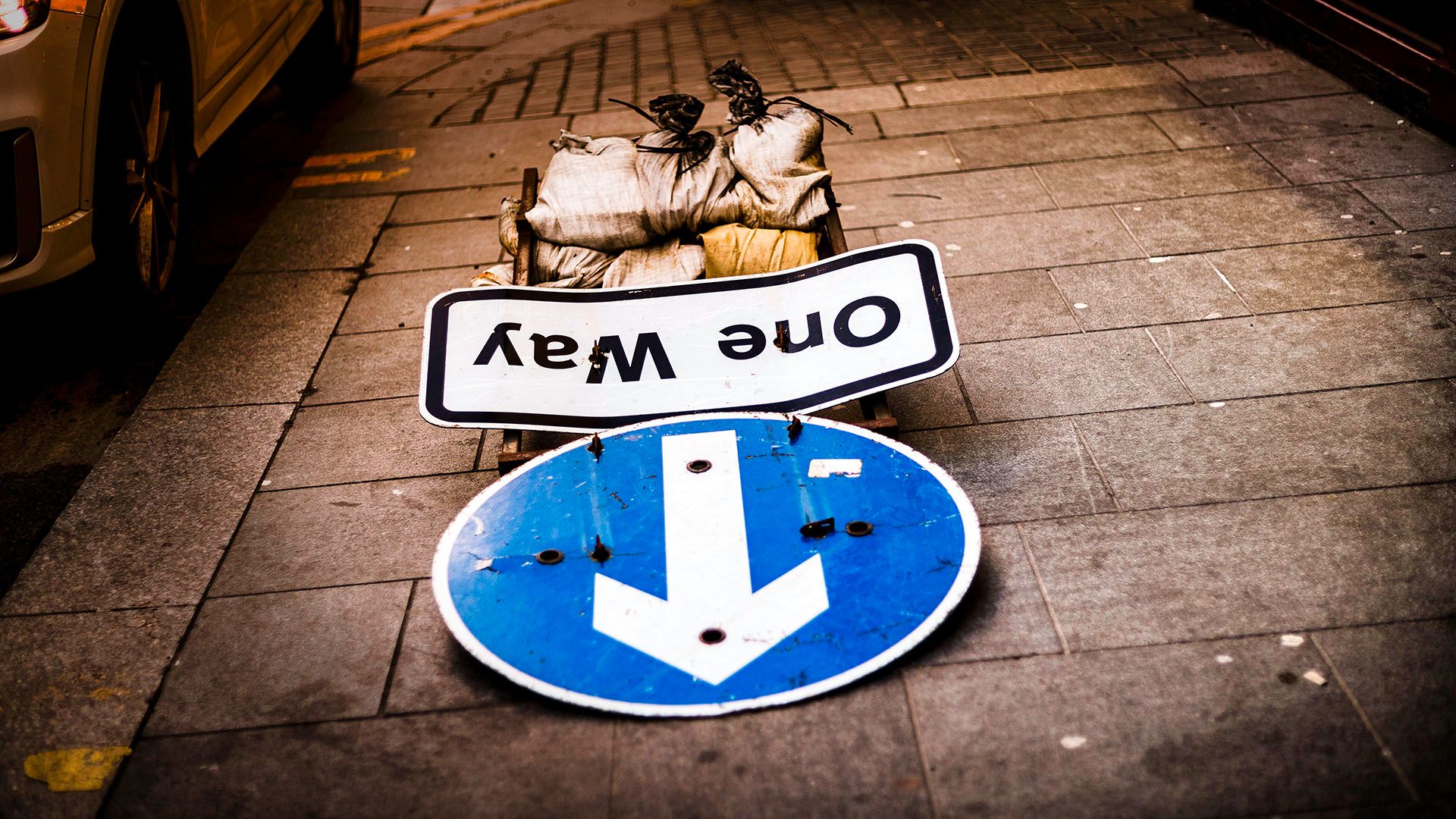 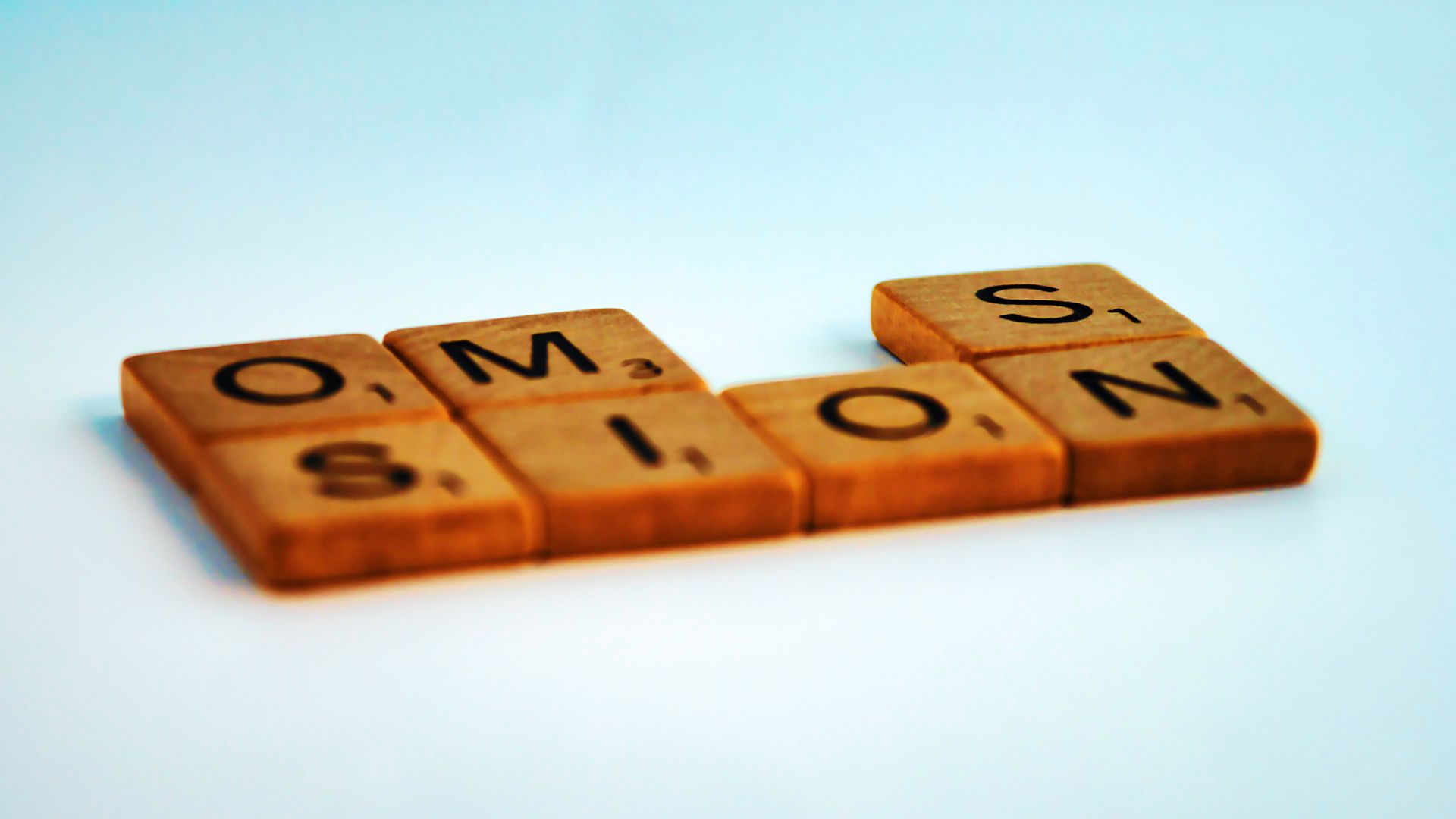