The common conception is there are three types of cocoa beans, Forastero, Criollo, and Trinitario. Nacional is sometimes suggested as a fourth type. While Nacional has a better claim for a fourth type than “Ruby” does, it turns out this widely-touted trio is ... incomplete.

Our understanding of cacao genetics shifted seismically in 2008 with the publication of the paper Geographic and Genetic Population Differentiation of the Amazonian Chocolate Tree (Theobroma cacao L) by Juan Carlos Motamayor et al on PLOS ONE, finding ten distinct genetic varieties.

All varieties of cacao, whether naturally occurring or hybridized by humans, fit into two “structure groups” – Forastero (provably of S Americas origin) and Criollo (likely originating in Mesoamerica).

The terms Forastero and Criollo were adopted hundreds of years before any understanding of the genetics involved. They are linguistic labels, not scientific labels, vestigial remains of Spanish colonialism/economic imperialism.

While Motamayor’s research expanded the canonical three types of beans to ten in two main groups, continued research since 2008 has revealed more, and there is no way to know how many genetically distinct varieties actually exist in nature. 12? 15? 42?

I hope the answer is 42. That would be epically poetic – and not of the Vogon variety.

The cocoa and chocolate industries have spent millions upon untold millions of dollars marketing the idea that there are only three types of beans (you need to worry about) and that two are special and one is not – paralleling the robusta vs arabica dichotomy in coffee. It would be money wasted, at this time, to even begin to try to change the average member of the chocolate-consuming public’s understanding of what these words mean.

However, as professionals and aficionados, we owe it to ourselves – and to those who ask – to know and communicate the reality. 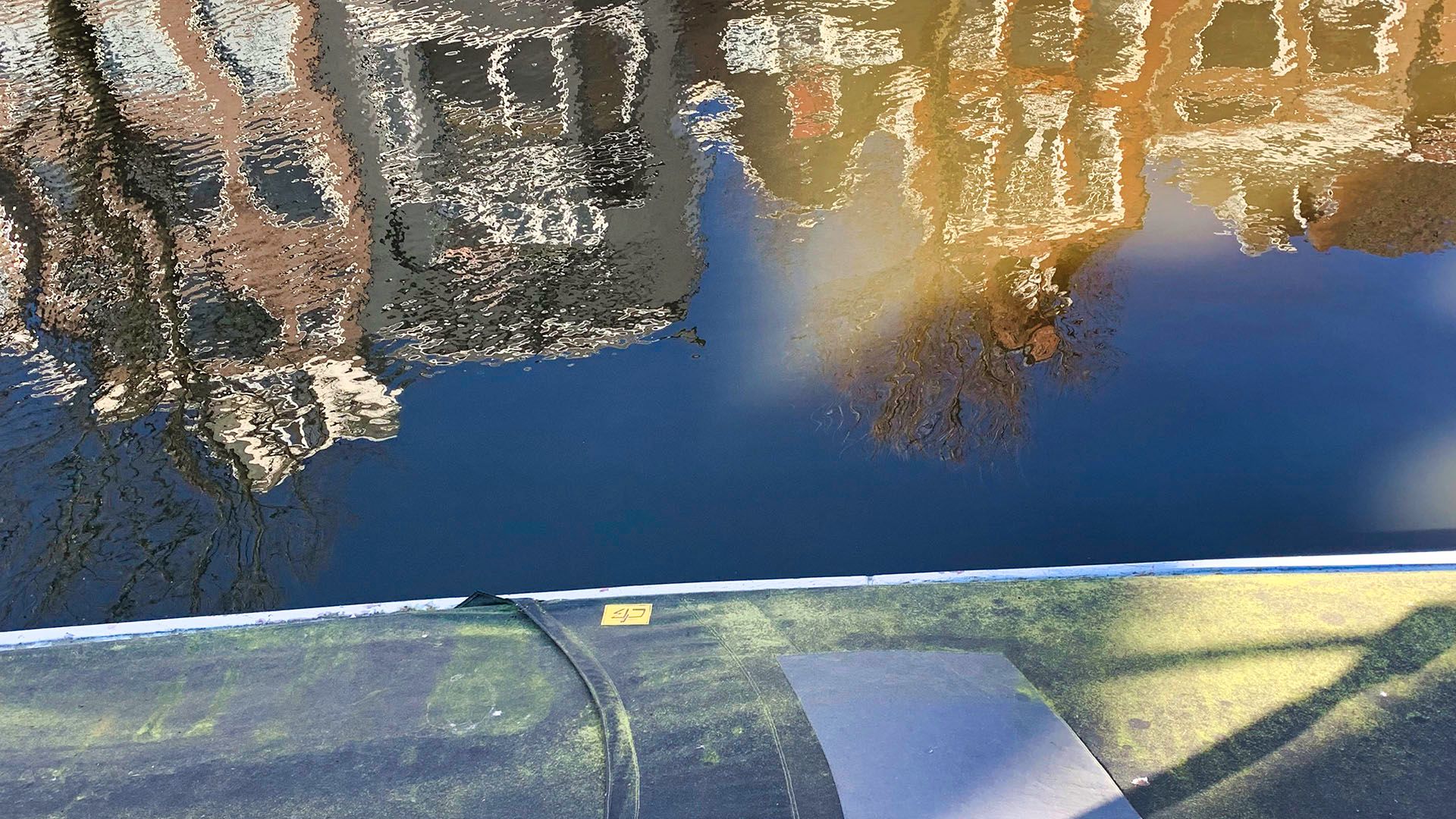 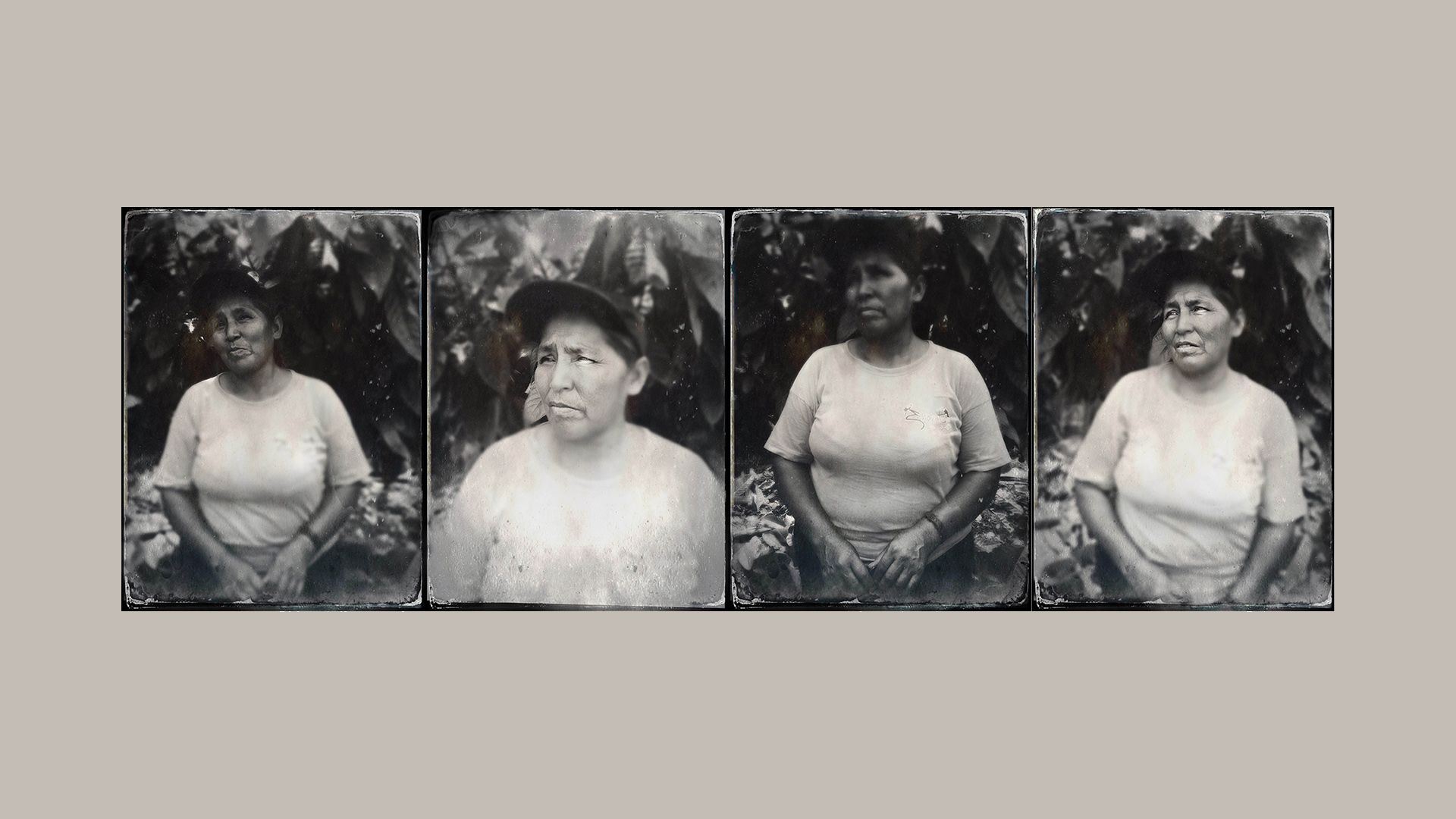