One of the issues I have with conventional numerical rating scales is that there is a psychology that affects ratings unequally. For example the difference between a rating of 87 & 89 and a rating of 89 & 91 is the same, two points. However, psychologically, we assign more value to the 91 rating over the 89 rating when comparing products with the same numerical difference that don’t cross from one number range to another.

My first rating system – the one I used on chocophile.com from 2001–2006 – was built around the concept of value. For a chocolate costing $X/kg was the chocolate “worth it?“ 1 was bad no, 4 was average, and 7 was superior. I don’t use this approach any more, I came up with something different as I was doing the research for the first edition of Discover Chocolate that is more personal.

I think of it as an Emotional rating system. It’s a simple five-point scale that people find easy to understand and connect with naturally. This scale is *not* for use in professional sensory evaluation or most judging contexts, and should not be confused with such.

0: I think this chocolate is so bad that not only would I never knowingly buy it, if I were gifted it I would neither eat it or re-gift it to anyone (or at least not to anyone whose opinion I valued).
Alternatively: Definitely not worth the calories.

1: I like this chocolate, but it’s not something I would go out of my way to buy, or ask for as a gift. I would consider eating it if gifted it, and would hesitate before in re-gifting it in the unlikely situation I had too much chocolate on hand.
Alternatively: Barely worth the calories.

3: This is a chocolate I want to have nearby all the time. I would eat it every day if it were within arm’s reach. I would buy this to gift to others, but I would think twice about re-gifting because I would want to eat it all by myself or share with close friends or loved ones.
Alternatively: Diet? We don’t need no steenkin’ diet.

4: Hands off! This is *my* chocolate. If you want some you better be really, really, really, nice to me.
Alternatively: I know you’ll still love me no matter how much I eat.

One of the nice things about an emotional rating system is that it’s easily adaptable. I encourage people in my tastings to take the framework and change the words to whatever works for them. If I am presenting it to a group of business professionals I might throw in a reference to impressing a boss to help get a promotion. That’s the point – making and reinforcing connections. 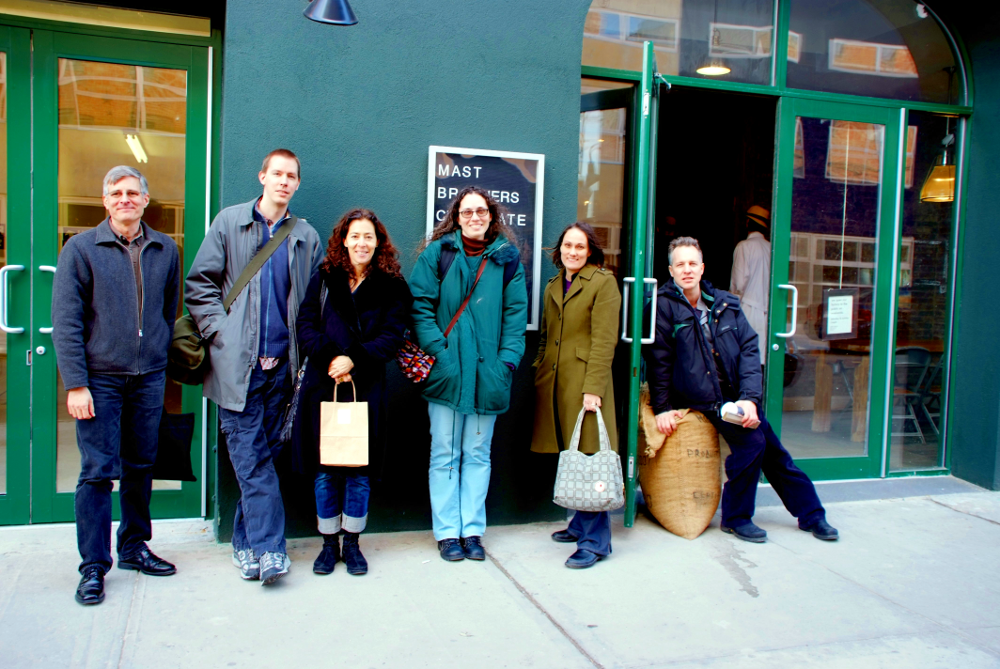 New Chocolate Societies Popping Up at a Faster Pace 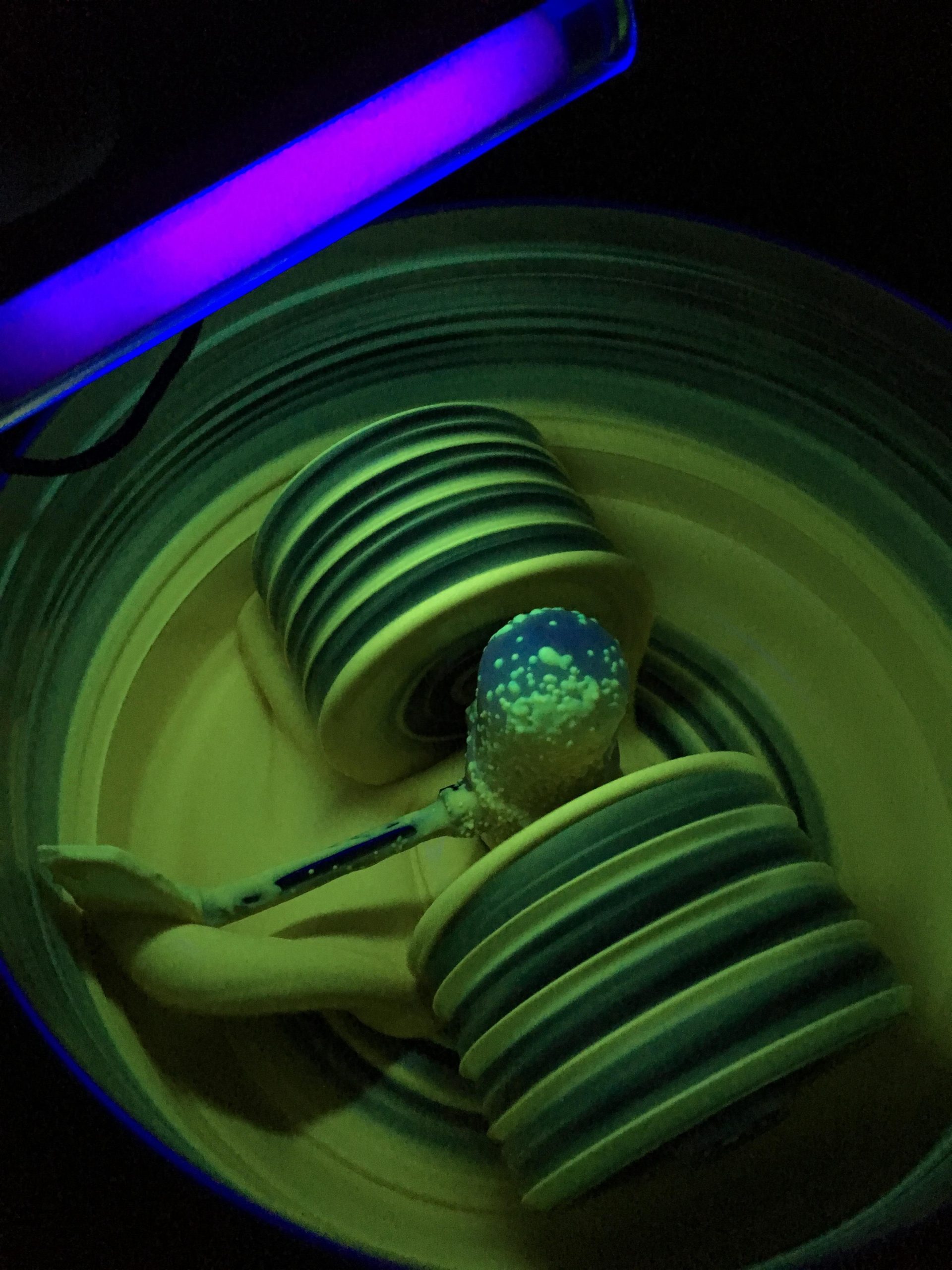