A few things came together in my mind one day and I decided that it would be a cool idea to make fluorescent chocolate. I haven’t seen it anywhere before and wondered if it would be possible whilst making it natural, edible and more importantly taste good.

I knew that chlorophyll from plant leaves is fat soluble so I started with infusing cocoa butter with different sources of chlorophyll like green tea, mint tea and chlorella. The best option is mint tea in tea bags so you can remove all of the particulate matter. The chlorella is a powder and takes a long time to settle out and is slow to filter. Green tea doesn’t seem to have that much chlorophyll so it wasn’t as bright. Extraction into cocoa butter lead to a greenish cocoa butter which fluoresced orange under UV light. First step achieved!

I then investigated infusing turmeric into cocoa butter. The curcumin in turmeric is fat soluble and fluoresces brightly. This worked outstandingly well, the turmeric easily settled out and the cocoa butter was a very bright yellow in normal light and then highly fluorescent yellow under UV. One other source of natural UV visible compounds is cinchona bark which contains quinine, which has a bright blue fluorescence; think tonic water.

The next stage was to transform the infused cocoa butters into chocolate and see if the chocolate maintained the bright fluorescence. I chose the very bright turmeric infused one to begin with and it worked very well in a white chocolate formulation. I ended up making a bunch of different things with the tempered chocolate but by far the most effective were the little poison arrow chocolate frogs I made using the turmeric white chocolate and a black malt chocolate that I had previously made. This is a very visual product so check out the pics. I am in the process of turning the chlorophyll infused cocoa butter into chocolate and am trying to get hold of some cinchona bark to try and make a fluorescent blue chocolate.

When you mention the mint, green tea, and chlorella, are you making them as teas (heated water)? Also, was the chlorella powdered?

I used powdered stuff that supposedly fluoresces red, but it didn’t fluoresce at all. Also, when I made fresh and dried mint teas, they fluoresced a dark, murky green.

Where do you buy edible cocoa butter? Not something I’ve seen at the store, lol.

Also, with the turmeric, did you use powder? I set some turmeric in water and nothing happened till I macerated it. The fluorescent components were buried in the murky orange, and were only accessible as dregs. I’ve tried the powder, but it never dissolves—perhaps because it’s fat-soluble, not water soluble, as you said. Anyway, I’m so glad I found this. I thought I was the only one trying to move beyond just B2 & tonic.

Here’s a photo of what I’ve been working on:

I’m trying to get some food applications going. I’m just getting frustrated that every added ingredient changes the potential fluorescent properties in (frequently) unanticipated ways, lol.

Thanks Clay, yeah, it was very effective, hopefully someone uses it.
Grrrrrrr (with Aussie accent)

This is such a cool idea! I can see many interesting possibilities for this in retail and showpiece applications.

I have no idea what inspired the exploration – Australian fierceness? – but thank you for sharing your exploration with us. 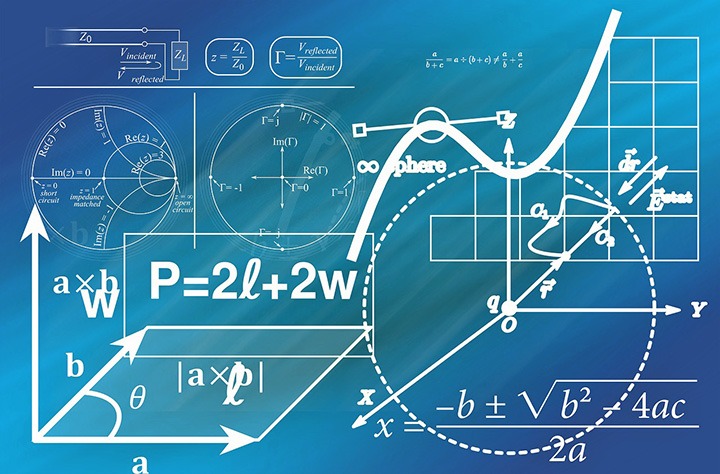 Crazy About Cocoa in Singapore. As the number of bean-to-bar artisans grows, can craft chocolate be…