In The 72 Chocolate Collection – it’s not actually about the chocolate, despite the name.

💡
Are they well made? Are they good exemplars?

Fundamentally, the products in the 72 Collection are all very simple – whether the trail mix or the panned items. From a technique perspective there’s not much to making a trail mix and so there’s not much to go wrong. For me, trail mixes are as much about texture – visual and bite/chew/melt – as they are about flavor.

Panned items are actually not all that different when you get right down to it. Panning is as much about ingredient selection and ratios as it is about technique (ingredients will be covered down below) The panned items are also technically competently made, not the best I have ever seen but easily above the median.

So I would say that all the products are well-made, but when it comes to the baobab bites there is some misdirection going on – read why in the ingredients section – so I am lowering my impression of them as good exemplars.

I am also interested to know why the company decided not to opt for going vegan on the panned items as vegan confectionery glazes are now widely available and are cost-competitive with lac-based glazes. (Zein Products in Massachusetts is a source I recommend for vegan polishes and glazes.)

Of the four products sampled, I would cite the trail mix as my favorite. Visual texture and taste were fun, and I happen to love pecans and automatically upvote  mixes that include them. The almonds and pecans are both whole (the walnuts are in pieces) adding to both the visual texture and the mouthfeel. What surprised me most – given the fuss over them and their prominence on the website – is that while the trail mix contains blueberries, cranberries, and raisins, it does not contain baobab bites.

I have a particular thing about chocolate-covered espresso beans in that I think that using beans with lighter roasts lead to better-balanced bites when it comes to taste, especially when it comes to bitterness levels. In this case I think the ratio of chocolate to coffee bean is good, and the balance is pretty good if you consume then one bean at a time. But when you get to crunching more than one at a time the roast of the coffee overwhelms, and is not to my taste, making the chocolate-covered espresso beans my least-favorite item. I realize I may hold a minority position here, but more than a decade ago I spent about six months working on developing a chocolate-covered coffee bean product for a client and we tested a lot of different roasts, ratios, and cocoa percentages. By the end of the process my preference for lighter roasts was firmly established, irrespective of the ratio of chocolate to coffee bean or the cocoa percentage.

Given the flavor of baobab fruit on its own, I was at a loss to understand why the bites are flavored. [See Ingredients, following, for why.] I think the strawberry is the better flavor balance of the two. However, what is most enticing, to me, about the bites is the texture, which I like. What really took me back is that the two different products are different shapes. One is more cubic and the other more elliptical. It took reading the ingredients labels for the bites to understand why.

The baobab bites confused me a bit. Okay, a lot. They are missing from the trail mix and the strawberry and raspberry-flavored chocolate-covered bites are different shapes, which I found odd.

The answer may lie in the fact that baobab fruit chunks are not actually a thing. Instead, baobab fruit powder is used as a component of jellies of different consistencies that are formed into desired shapes using one of a number of techniques.

The recipe for the strawberry “baobab” bites is a little more straightforward – it’s a fruit blend consisting primarily of apple and strawberry (I would guess purees but the form is not mentioned) followed by baobab fruit powder, pectin, and natural flavor.

I can guess why this is the case. The baobab fruit powder on its own may not be capable, on its own, of making a jelly that has the right textural properties. Even if it is, baobab powder is a relatively expensive ingredient. Apple and strawberry purees, and apple and pomegranate juices are comparatively inexpensive and are easy to make into pectin-based jellies. The baobab powder, which may not work on its own, can easily be added to those recipes. It may also be that small chunks would not hold their shape in the trail mix, but an encapsulation layer of either gum arabic or a zein-based formulation might make them stable.

But are they more baobab-flavored bites? Really?

This question is one thing that pulls down my impression of whether or not they are good exemplars. Personally, I think that the labeling is misleading, even though I generally like the flavor and texture. So I am of a mixed mind on this and I still don’t know where I come down on this.

All we know about the chocolate is that it’s a blend of “the worlds [sic] best dark chocolates,” that it is 72% cocoa content, and that it contains soy lecithin and vanilla in addition to cocoa mass, sugar, and cocoa butter.

No company ever admits to using anything but the world’s best anything, or ingredients that are not the freshest or finest. So I immediately tend to discount vague claims like these as hyperbolic.

We don’t know anything about the sourcing practices (sustainability, ethics) or anything else. In other words, the chocolate 72 Chocolate uses seems to be a pretty typical five-ingredient chocolate, likely from one of the bigger industrial producers. If you gnaw the chocolate off the bites or coffee beans it’s decent-tasting chocolate, but nothing exceptional in my experience.

Despite the company’s name and as I point out in the TL;DR that introduced this review, it’s not really about the chocolate.

💡
However, I think the name succinctly and successfully captures a key attribute most consumers hold about healthier-for-you chocolate and in that sense it’s a very smartly-chosen name.

I had the occasion to visit a retail drug store/convenience chain just before the new year and I took a look at the ingredient and nutrition labels of comparable products, both house and national brands.

And is here that 72 Chocolate products differentiate themselves from many competitors that are not making similar claims. If I were in a situation where I was looking to purchase any of these types of products and 72 Chocolate products were among the options available, I would most likely purchase them over other options unless the price difference at the point of sale was completely out of whack.

Although the chocolate is 72%, I think the baobab bites are sweet enough to appeal to smaller children, as the chocolate is not too bitter. Having a bag of these around and parceling them out makes them an appealing alternative to much less healthy high-sugar snack items. 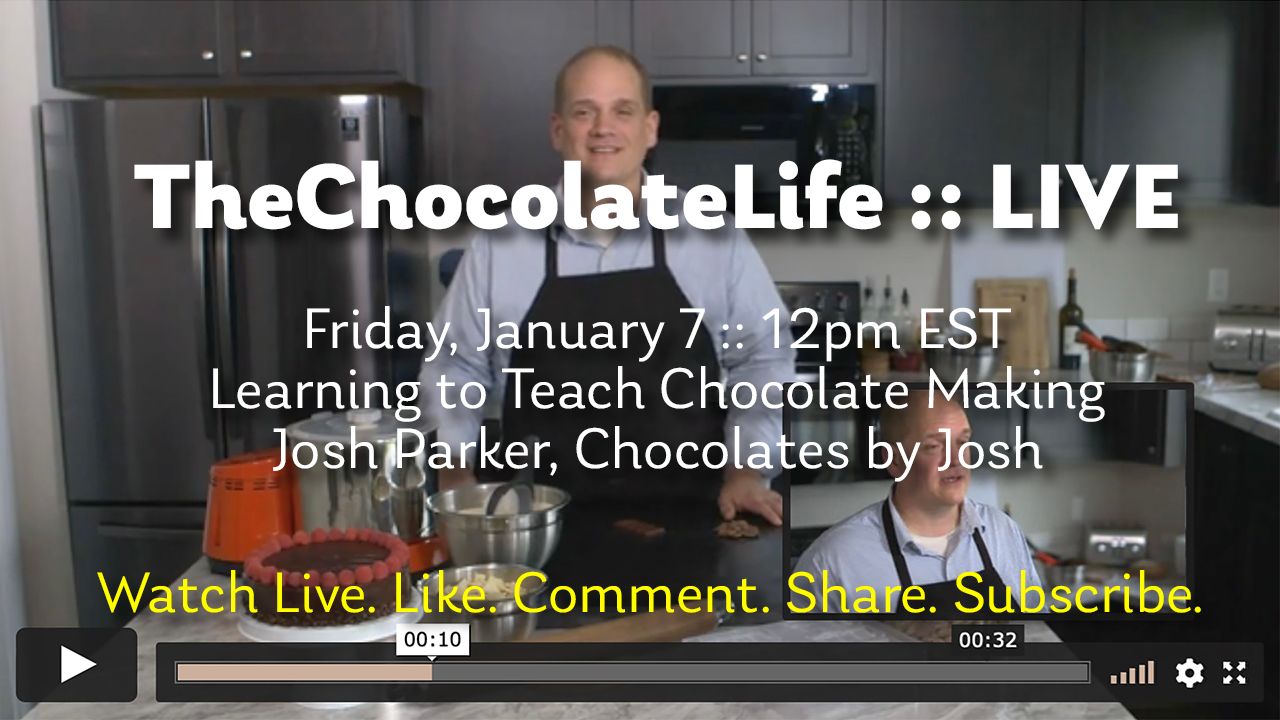 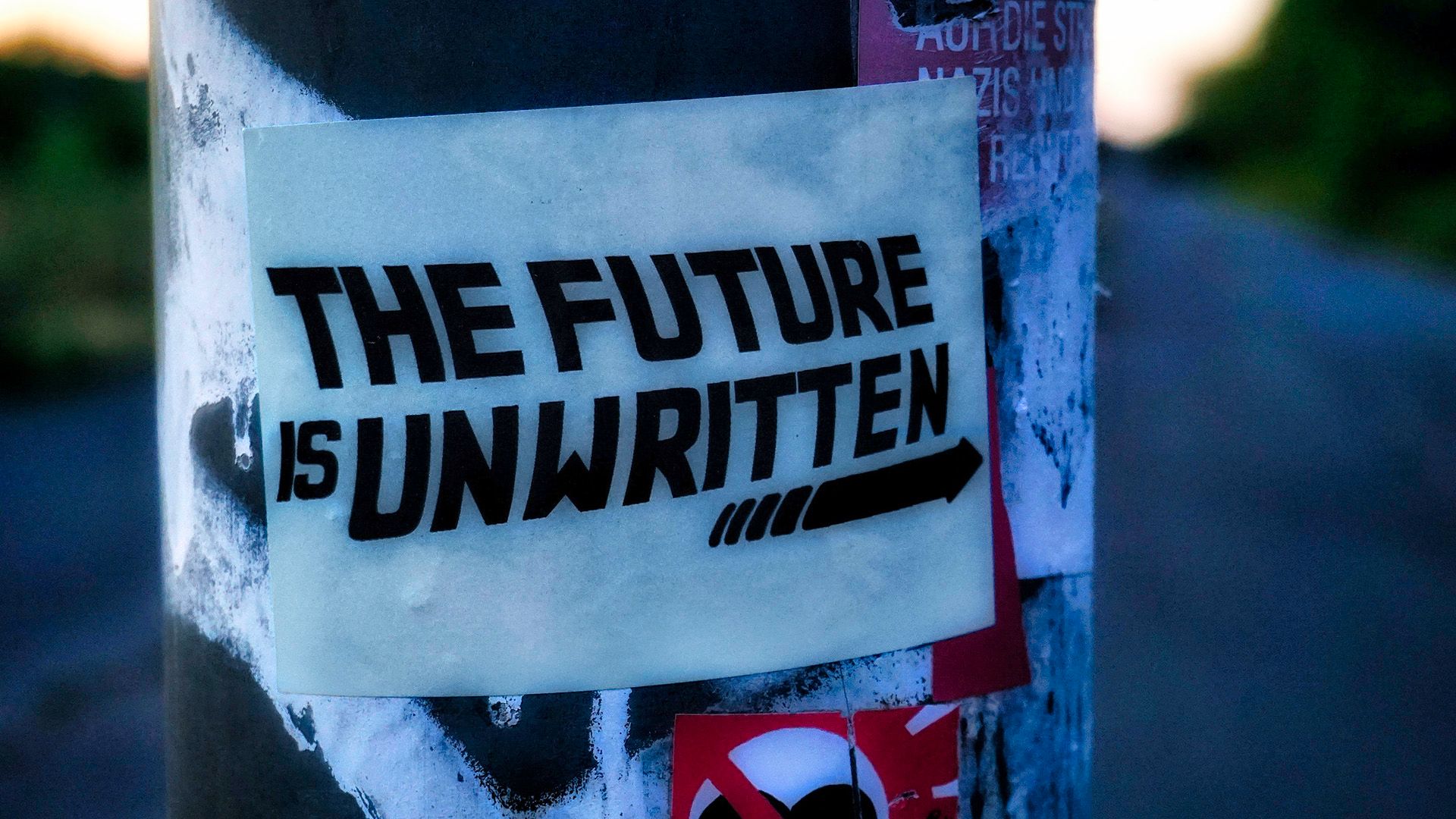