For me, spending time at a Fancy Food Show – there is one in the summer in New York and one in the winter in San Francisco – is a chance to think about new and continuing trends: trends in flavors, trends in product categories, and more. If there was an overall perception I came away from the recent Summer 2018 #fancyfoodshow it was that there were no real clear trends I saw that might dominate the world of specialty food over the next six months.

There were some things that did stand out:

Three Products That Appealed to Me

Good texture and a good balance between chocolate and summer black truffles. I can see using this on cheese plates as a dip/garnish and as a garnish on foods that are often decorated with truffles such as pasta and polenta.

The dairy (cow) industry is pushing back on the idea that non-dairy milks can call themselves milk. So I thought this relabeling as milked peanuts not peanut milk was a lot of fun. Elmhurst is claiming they use a new technology for making these Alt Milks and I can attest they are unusually clear. I particularly liked the oat and walnut milks, and the sweetened hazelnut milk was also appealing. Especially when compared with all of the non-dairy coffee creamer flavors on the market. These are much more expensive, to be fair, but the clarity of flavor and clean labels make them winners, IMO.

I had this ice cream flavor the first time in about 1979. I was in Cincinnati for a community radio conference and each evening a group of us would head to the Clifton store to partake. For many years if you wanted Graeter’s you had to have it shipped, so it’s nice to know they’re promoting wider distribution. If you have not tried Graeter’s Black Raspberry Chocolate Chip ice cream you need to. Really. Need to.

Your thoughts on my product picks? Anything you would not try?

Hi Lauren! Thank you for your interest in our product, Darsana is the importer and a co-manufacturer of the factory in Italy. The chocolate is Italian extra dark chocolate (chocolato fondente extra) which contains 60% Dutch cocoa powder. If you would like to try samples, we would be glad to send some over.

Lauren – I did not ask any of these questions. I did get a card and found the website and you can find the answers there. I have a direct contact that I can DM you.

Who was importing/distributing the Kuta Tartufi? Do you remember whether they were using natural or Dutched cocoa powder?

Hey. I found this one on internet - do you know how it is called and how to make it ? … 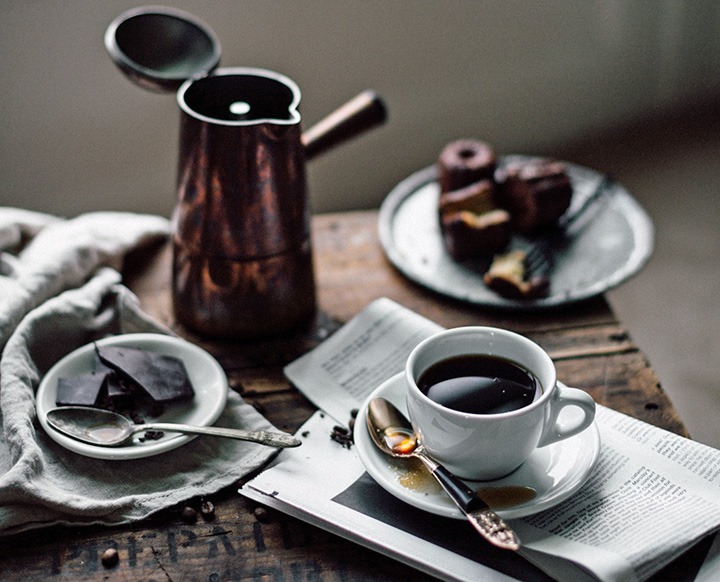