From the article, “An agronomist who advises farmers in San Pedro region told Reuters about 200 hectares are already affected by caterpillars eating cocoa pods and leaves in the world’s biggest producer. ‘We will have a lot of losses. The caterpillars are ravaging many pods and leaves in the plantations,’ said Apollinaire Boa, who farms in the outskirts of Sassandra. Other farmers in San Pedro and Sassandra expressed similar concerns.”

From the article, “At least five thousand cocoa farmers from Bong, Lofa and Nimba Counties are to benefit from the Liberia Cocoa Improvement Program (LICSIP) that will officially be launched on Friday, May 4, in Bong County. The program, already being implemented since January this year by Solidaridad West Africa, aims to create a profitable cocoa economy that will be driven primarily by farmers’ organizations and supply chain companies within a well national regulatory, institutional framework, Solidaridad West Africa’s Country Representative MacArthur Pay-Bayee has said.”

From the article, “Nana Opanbour Bonsu II, President, Concerned Farmers Association of Ghana has expressed dissatisfaction over the clearing of cocoa trees for the cultivation of rubber in cocoa communities in the Eastern Region. He said the situation was worrying because some chiefs were compelling cocoa farmers to release their farms for the cultivation of rubber trees.”

Archived Comments
@chocoladeverkopers – just published a story with a link to the 2018 Cocoa Barometer. A chilling read.
didn’t see it mentioned here yet, but of course there is also the new ‘Cocoa Barometer’ published. 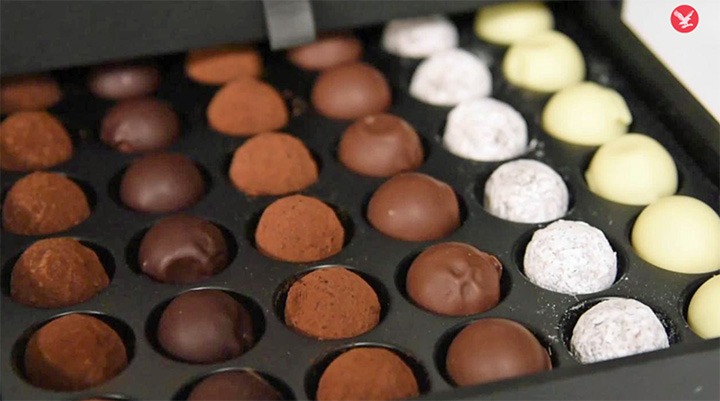 From Italy to Fiji and Finland, are These the World's Best Chocolate Producers? 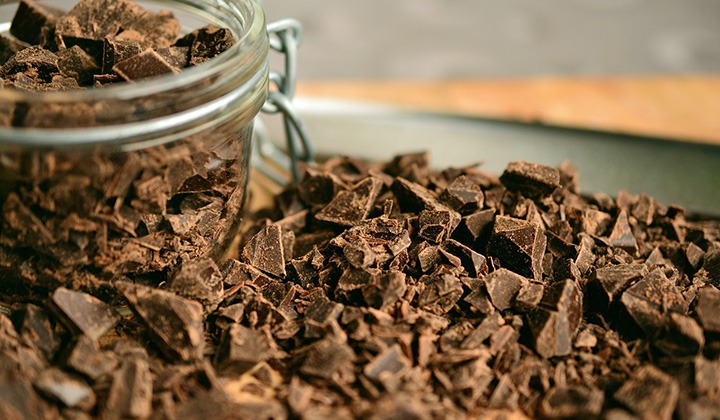