Take a step back in time ... and explore New York City’s rich 300 years of chocolate history. Rescheduled to the New Year.

As we walk the streets of Lower Manhattan, we will peel back layers of the modern cityscape to unearth the earliest makers, merchants, and markets as we trace chocolate's evolution from the early 1700s through to the present day.

With locations that link the colonial period to the early industrial revolution and the global chocolate ‘boom’ of the late 19th century, we’ll discuss how the most important city of the world also rose to become the epicenter for chocolate trade, manufacturing, and culture in North America.

Naturally, we’ll fuel our journey with occasional chocolate snacks along the way!

An optional excursion – details will be sent to registered participants – will follow the path of the city's (and chocolate's!) growth uptown, with visits to the sites of influential makers and once prominent brands as New York's chocolate industry peaked in the early 20th century.

Starting at the heart of the city’s financial district, we’ll stroll the narrow streets from which the city emerged, noting the locations of New York’s earliest makers and merchants from the early 1700s and into the ‘golden age’ of chocolate production of the late 1800s (and a few sites relevant to chocolate trade in the 20th century). The loop around the New York’s oldest neighborhood – encompassing roughly three miles in just over three hours – will place chocolate’s history within the context of modern chocolate production and the city’s history at large.

We’ll introduce makers from Johannes Roosevelt (1730s) to Henry McCobb (1880s) and trace the first steps of important immigrants who arrived on the scene in the 1840s (Felix Effray, Henri Maillard, and others). As we haunt the old East River waterfront, we’ll discuss the importance of New York as a hub of cacao trade and a gateway into the continent, addressing the current influence on global markets ... back to the 17th century arrival of the Jewish merchants (and their chocolate knowledge dating back to the Spanish Inquisition).

Prior to the day of the tour, registered participants will receive the meet-up point and a link to a dossier of reference material offering a little taste of the topics and locations we’ll explore.

If you are not going to be in NYC over the Thanksgiving holiday weekend, you may purchase a ticket as a gift! Just let us know who is going to show up on the day.

Not an Annual Member but would like to be? Click on the card below – before you buy your ticket(s) – to become one to claim a 20% ($30) discount off the first year annual membership fee, then save on your ticket. You can save up to $55 off the first ticket and $25 off additional tickets.

Starting back in July on Clubhouse, TCL contributor Michael Laiskonis prepared a series of six rooms exploring the history of chocolate in NYC from the 1750s to the present day.

Want to organize a private tour for family, friends, colleagues, or clients in 2022? Send an email to member.support@thechocolatelife.com expressing your interest. 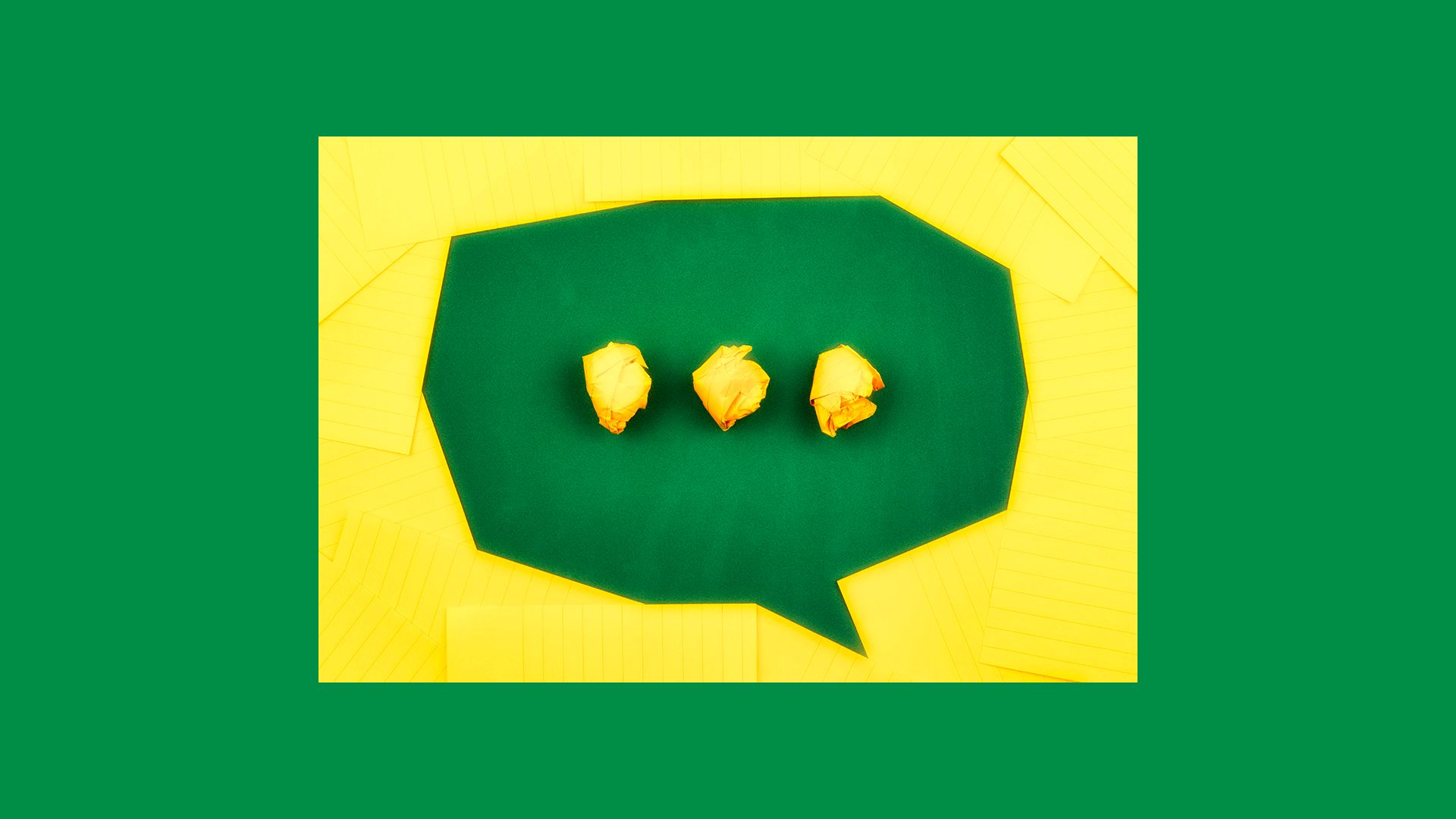 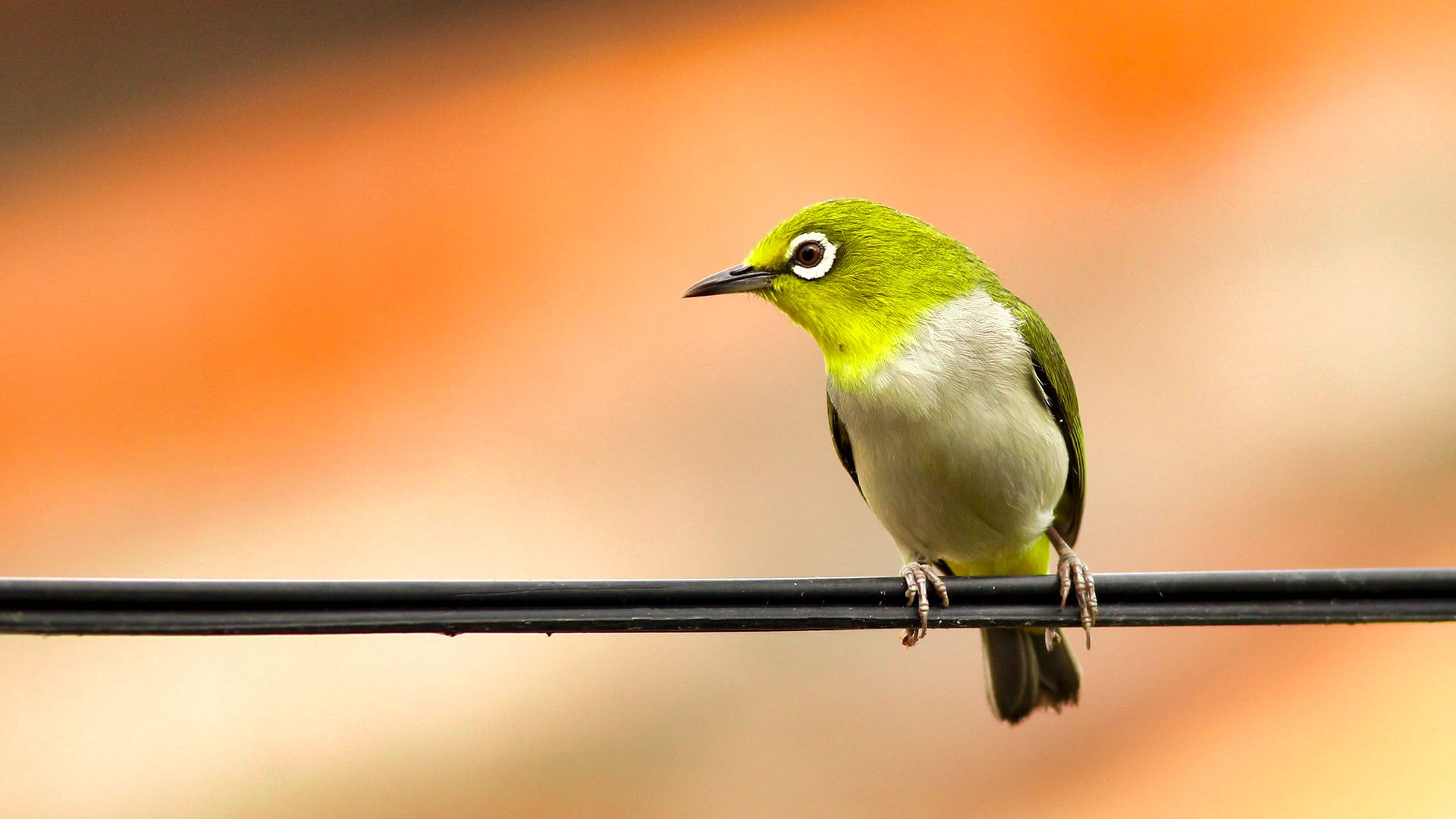