One of the messages that came out of the last World Cocoa Conference in Berlin this past Spring was that 40% of cocoa farmers in West Africa are living in conditions of extreme poverty. Is that really true?

As with many topics in cocoa and chocolate in growing countries, the answers are not that clear. In speaking with Anna Laven, a member of the core research team on this project, most if not all farmers have diversified and cocoa is just one of the crops they produce. In fact, the research revealed that cocoa farmers are likely to be more diversified than farmers who do not grow cocoa.

There are two aspects of this study that jump out at me that are unusual in ways that are groundbreaking and potentially setting benchmarks for future studies looking at similar and related issues.

Of course, the conclusions reached only apply to Ghana and Côte d’Ivoire and comparisons between the two.

​The first ~~seven~~ thirteen parts (of 15) have been made available for download and are worth reading closely.

Click here to go to the home page for the study. 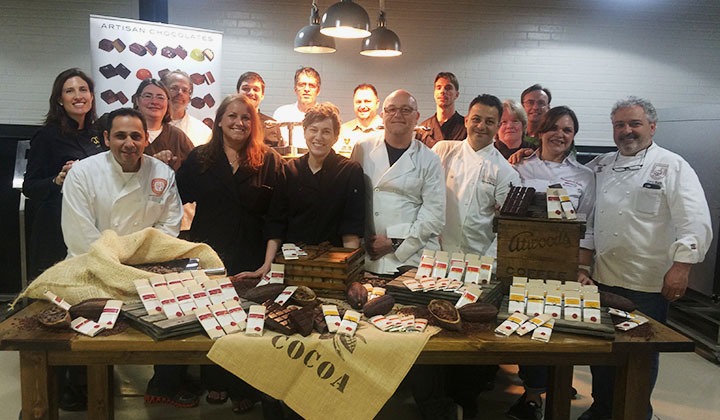