What was noteworthy was the number of specialty/craft/bean-to-bar chocolate makers with their own stands – one. This is in a category where the year-over-year change in exhibitors in the confectionery category was +20% according to a board member of the specialty food association. 170 different exhibitors in seven categories offered up at least one product with chocolate in it according to the online show guide. Looking more closely I see that some companies are listed in two or more categories and it’s impossible to know if the 170 number includes companies that are counted more than once.

Many small craft/specialty chocolate bar brands in past shows have had their own stands, but this year most of them were present in the stands of distributors, most notably A Priori, which showcased dozens of small makers from around the world, not just the USA. This includes well-known names such as Manoa and French Broad, but also included lesser known names such as Fossa Chocolate, from Singapore.

​Fossa’s chocolate is well made, and what I particularly appreciated was the artful handling of flavor combinations that are not common outside of Asian countries – white sesame and seaweed, salted egg, shrimp & bonito. This is part of a trend I’ve seen emerging for over fifteen years; non-Western chocolate makers doing a good job taking unusual ingredients and flavors (usual to them, not usual to Westerners) and making them accessible to Western palates.

This does not mean there weren’t a lot of chocolate bars at the Fancy Food show, and there was a lot of chocolate candy. Most were mundane rehashings of the same-old same-old. But one company that has had a lot of success overseas, and has won a sho that is reentering the US market is chocoMe. These are beautiful bars made with chocolate from very well known makers, including Valrhona. While I can appreciate many of the flavor combinations, I am not likely to buy these for myself. However, I totally encourage people to consider gifting these bars to chocolate lovers who want something new and quite different from virtually everything else on the market.

​Oaxaca Filled Shortbread cookies from Makabi & Sons. The shortbread is really quite delicate and very well made and the fillings are subtle yet clear, clean, and delightful. There is a green tea variety, among others. If you’re looking for something really sophisticated and different to consume with tea or coffee (or tequila or mezcal), give these a try.

Elliott’s Adult Nut Butters line now sports two varieties with chocolate. These are both very robust, not creamy, nut butters that are not for the faint of heart. The chocolate is well balanced in both and there’s no way you can mistake the hazelnut chocolate spread for anything else. Great alone on a spoon but I can so totally reimagine the old Elvis favorite on a great chewy/sprouted toasted whole wheat bread with very ripe bananas with either of these.

After attending Fancy Food Shows for close​ to twenty years, a lot of my attention is spent looking at trends in flavors and products. One thing that differentiates the Winter show from the Summer show is the number of international pavilions – there are more and bigger at the Summer show. 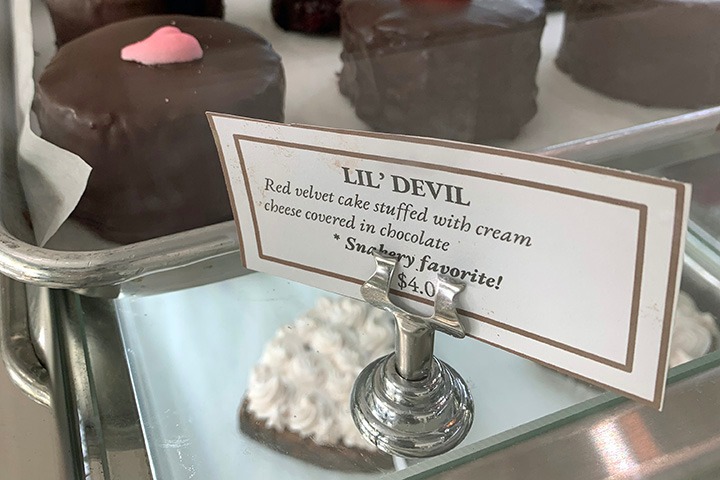 New Kid on the Block: The Snackery Bakeshop 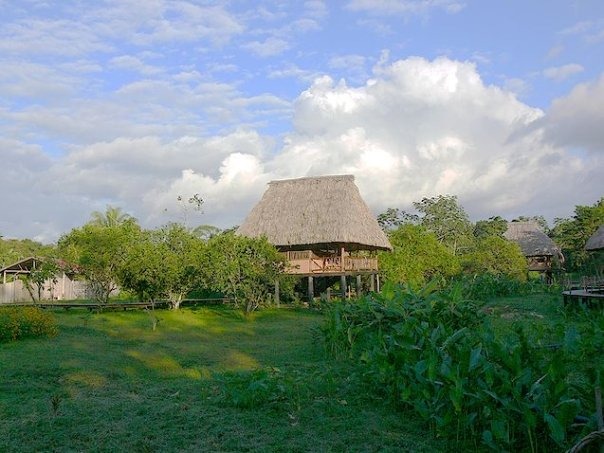