Spanning four days, Xocolat Xingu 2022 was/is the first-ever festival of its type in the Brazilian state of Pará.

Not that it was a circus (there is an amusement park with a Ferris wheel and roller coaster in town) but the atmosphere was circus-like – the excitement and enthusiasm was as I imagine it would be if the circus came to town in a small town in the midwestern US in the late-1800s – when the circus coming to town was the biggest event of the year. For the people of Altamira, Chocolat Xingu might have been the biggest event to happen in the city in living memory.

The crowd packed the festival tent from the moment the doors opened at 19:00 until the official closing at 22:00. There were speeches made by the mayor of Altamira and members of the government of Pará state. As my Portuguese fluency does not stretch that far (not very far at all, TBH, practically speaking) I did not catch any of what was said, especially when muddled by the poor acoustics of the loudspeaker system. But it was impossible to miss the excitement in the voices of the politicians making the speeches and the genuine warmth their words were received by those in attendance. Everyone was excited, almost to the point of giddiness.

Perhaps the thing I like most about festivals in producing countries is that you don’t need to explain to people what cacao is – it’s a part of the culture.

Cacau has been a part of life in Pará for something like 100 years as a formal agricultural crop and for thousands of years in the lives of the indigenous peoples.

[Above]: The entrance into the festival was through a tunnel decorated with cacau trees and leaves, fresh pods, and at certain points of the day, someone opening those pods. A grand entrance like this is really only possible in a producing country – and it makes a dramatic thematic statement, immediately setting a mood.

[Below]: In addition to the (air-conditioned) inside tent, there was an outdoor area out the back that consisted of more exhibitor stands as well as food and entertainment options. Tired of the crowd indoors? Step outside for some fresh air, live music, and a cold beverage.

But, in the end, a chocolate festival is a chocolate festival and there are many elemental components. There are stands selling all kinds of things and demonstrating all kinds of wares, people queuing up to ask questions and buy those things, a stage for cooking classes, and a stage for lectures and presentations. What made (and makes) Chocolat Xingu special is its location: TransAmazonica.

Pinching myself – my first trip to the Brazilian Amazon. I’ve been in the upper Amazon River basin in Bolivia, Ecuador, and Peru – but this was my first time in the Lower Amazon, in Brazil.

As I pointed out during one of my presentations, it is possible (maybe even likely) that the Amelonado Forastero variety that became the dominant variety planted in West Africa originated somewhere in the state of Pará. What that means is that the flavor most people associate with chocolate may be Paraense, and therefore a source of immense pride for the contribution the region has made to chocolate globally.

The airport in Altamira – one runway, one baggage carousel, one ticket counter, and one gate. I know there is an airport shot in one of the other posts but what can I say? I just like panoramas.

I think all the rooms have a view of the pool and the Xingu River in the background. The XP is a quiet spot chosen for its view – not for its proximity to the festival location. As a hotel, I have stayed at far worse (on this trip!) and not too many better. Given where Altamira is I am happy most things worked as expected.. The pool was an excellent temperature (it might have been warmer than the water temp in my shower). Sigh.

The Xingu is a working river with much boat traffic. However, there is no direct water access to the mouth of the Amazon – portaging is necessary. Altamira is about ten hours by car to Belém, and the Trans Amazon Highway cuts through town. If it were possible to take a boat the entire way it could easily take two days.

It reminded me very much of a cross between Tarapato if it had the Chazuta waterfront (both are in San Martín province, Peru). And other places I have visited pursuing my Chocolate Life.

At the Festival – Friday to Sunday

One place where the festival organizers don’t stint is getting celebrity chefs to offer demos on a broad range of culinary topics, all chocolate-themed, of course. There was a separate demo kitchen area where a chef worked on chocolate sculptures every minute the festival was open. Visitors coming back over several days can see the progress.

I did not get a chance to visit any of the bigger working farms in the area, but I did join a press trip to Fazenda Abelha Cacau, literally bee cacao, a demonstration farm growing cacau - producing about 3MT dry per year, castanha do Pará, pitaya (dragon fruit), pimenta (black pepper), and many more crops supporting over a dozen different varieties of melipona (stingless) bees that, obviously, are major pollinators under threat. [R]: Abelha Cacau is the passion project of Dr Antonio Pantujo.

[L]: I had never seen cylindrical fermentation vessels in person; the logic behind them is there are no deep corners that can go cold, but it also requires manually shoveling the cacao from one vessel to the next. Sizes range from 50-200kg. [C]: Close to a dozen different varieties of cacau are grown on Fazenda Abelha Cacau, including CCN51. While there are some highly-productive varieties, the Dr has his own nursery and is transitioning to a mix of native varieties and locally-bred hybrids. [R]: Helen Lopez Vasquez, from Madrid, was the other international visitor on the trip. Here she is recording a short video explanation to post on social media. You can see if you count carefully that we opened (and tasted) seven different varieties. My favorite was the tiny one to the right in the center photo. The taste reminded me of the cacao silvestre on Hacienda Tranquilidad in Bolivia.

Dr Pantujo has broad ambitions for Abelha Cacau. In addition to the farm there is a complex on a hill overlooking Altamira with a view out to the Xingu. This complex, when completed, will contain a hotel, conference center, chocolate factory, school, and gourmet restaurant. It’s quite impressive even in its unfinished state, and the lunch we were served – comida tipica – was truly excellent.

The Mercado Municipal in Altamira is ringed with a large number of small storefronts offering to purchase cacao and other crops. I counted more than a dozen within a block – here are three. Castanha do Pará are Brazil nuts and if you have not ever had them fresh (virtually impossible after being exported) you have no idea what you are missing; there is no comparison. And if you like gianduia – move over: replace the hazelnuts with fresh castanha do Pará. OMFG. I tasted several and brought back two, along with jars of cupuaçu jelly that I am not sharing.

My first-ever trip to Brazil was in July 2017 for Chocolat Bahia in Ilhéus. In the intervening five years the Brazilian bean-t0-bar community has progressed tremendously. There are brands, like Mission Chocolate, Luisa Abram, and Baianí Chocolate – each with distinctive styles and business models – that are regularly winning international awards and are also making inroads into international distribution in the US, the EU, and with sights set on SE Asia and beyond.

Also importantly, the exports of fine cacau, though minuscule, are on the rise. In 2015 Brazil was not on ICCO’s list of countries exporting fine flavor cocoa (probably due to the fact that Brazil was not a member of ICCO at the time). But in the 2019/2020 update, it was determined that 100% of Brazil’s cocoa exports were cacau fino. In 2019 that amounted to only about 500MT rising to about 630MT in 2020. (Figures for 2021 were not available.) It’s not a lot, but it’s not nothing, and the trajectory is up.

This is a testament to the hard work on the part of thousands of people – farmers and the technical support personnel from the government and NGOs. If I am correct, most of this cocoa is coming from the state of Bahia, but some of it is coming from Pará.

I brought a Brazil bar made by Zotter to the festival. It was made with beans from a coop in Pará – CEPOTX. Heinde & Verre also purchase beans from this coop and it is my hope, when I return for Chocolat São Paulo in December that I can bring both of these so Brazilians can taste the chocolate makers outside of Brazil make with them. I am excited for this tasting as well.

For the event producers and sponsors of Chocolat Xingu, this festival represented a huge risk. The event was greenlighted with only about eight weeks to organize everything – including finding exhibitors.

Disclaimer: I am a consultant to the festival organizers, tasked with working on the program of international invited guests. In that role I act as a liaison between invited guests and the organizers and also participate in the formal presentation program, bringing a (needed, IMO) international perspective to the proceedings. I also eat/ate a lot of chocolate and provide my thoughts, and get asked to take a lot of ussies.

There is no entrance fee, so the festival’s production costs are basically underwritten by sponsorships, including those of local and state governments. What made it possible to stand up a festival in a new city in such a short period of time is a tested event structure – a template, if you will – that is adapted for local conditions and that is updated constantly to make sure there are new and different activities at each festival making each festival unique, new, and familiar at the same time.

Applied using a thin reed, the black paste in the bowl is like henna and will fade in under two weeks, but it’s a way for guests to participate in an important cultural activity. Designs ranged from “simple” arm and leg bands to complex full-facial masterpieces. I had hoped to get one of these (I am looking to add to the one tattoo I already have) but between my schedule and the non-stop demand on this artist’s time, I was not able. Next time.

In fact, all-around participation and reception on the part of exhibitors was so overwhelmingly positive that dates have already been set for Chocolat Xingu 2023. I will be there – perhaps I will see some of you there.

Leave them in the comments (you must be a member – it’s FREE to join). 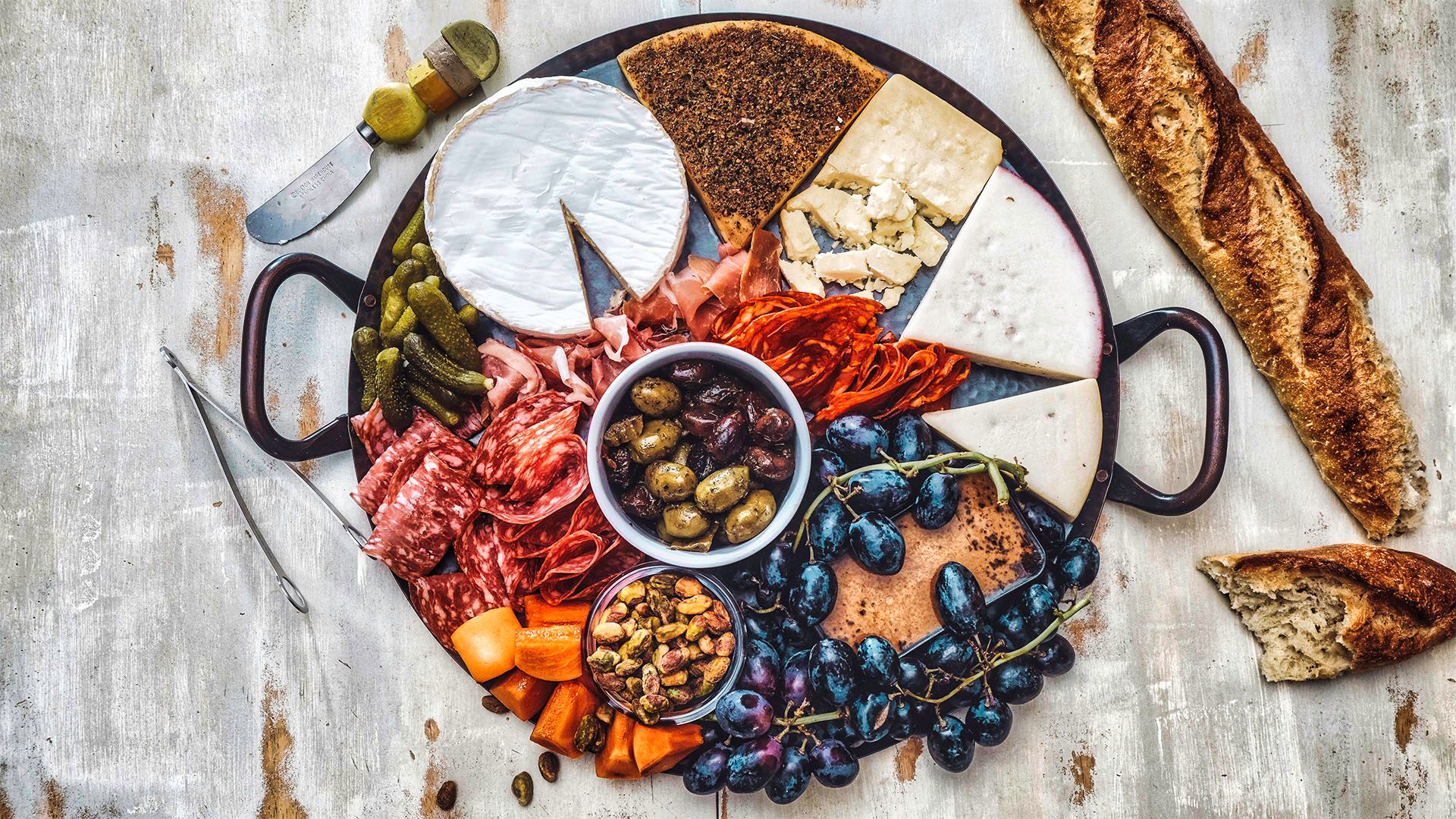 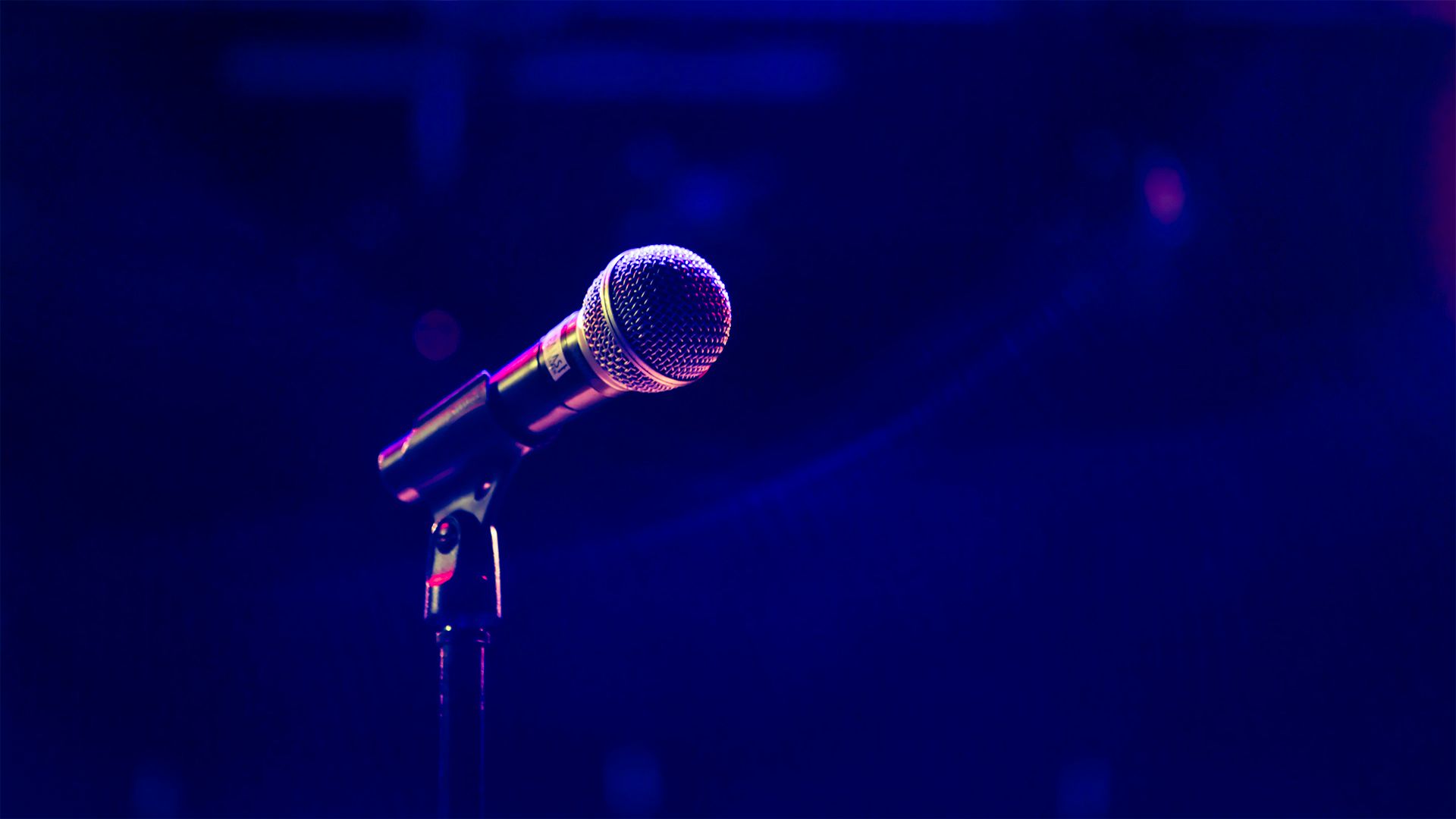