The term Biscuit was originally coined by the Britishers. They basically referred to their thin cookie and cracker-like biscuits that were served with their evening tea or coffee. The word biscuit comes from the Latin word “panis biscoctus,” which means twice baked. The same term in the Southern part of the United States refers to a light, fluffy, flaky, buttery bread usually served with breakfast.

They are made from a combination of flour, shortening, leavening and milk or water. This simple dough is rolled out, cut into small rounds, baked and served hot. The differing food preferences and ingredients used to make the Biscuits in various regions of the World often determine the biscuit types.

Throughout much of history, biscuits weren’t as famous as a healthy breakfast or a delicious chicken dinner. They were hard, thin, durable, dry and meant for survival. This dry biscuit was the staple food for sailors and soldiers for centuries together. They were very popular among sailors and travelers because they were lite and could last for months. During the time of Louis XIV in the 15th century, soldiers’ biscuits were known as “Stone Bread”. The history tells us that the “biscuit” began as a simple paste of flour and water. The paste was baked, removed from the pan, then cooked again in an oven until thoroughly dried out, hence the name twice cooked. The result was a hard “Cracker Biscuit” with an extended shelf life.

The History of the Biscuit follows closely with the history of sugar and it seems that the first biscuits were baked in Persia during the 7th Century BC. It was during the Moorish Conquest of Spain during the 12th and 13th centuries the Arabic cooking practices spread to the European Countries. There were also a special type of biscuits called Animalized biscuits that were consumed with meat syrup in it. They were thought to be very nutritious because meat juices were used as the liquid.

Journey all over the World :

Meanwhile, the civilized areas of the World started developing alternate Baked Goods. They experimented with eggs, butter and cream in addition to sugar, fruits and honey as well as spices. The first breakthrough was a small cake like snacks popular in Persia during the 7th Century AD. During the Medieval Ages, various culinary methods for making sweet and fluffy biscuits were introduced to the Europeans by the Muslims.

Between the 17th and 19th centuries, sugar became a commodity that was readily available and affordable to everyone. This increased the production of biscuits, as sugar is one of the basic ingredients in the Biscuit Manufacturing Processand any other sweet savories. The industrial revolution of the 19th century marked the beginning of production of biscuits and cookies on a large scale.

The Beginning of Industrialization, Innovations in the manufacturing sector and the growth of the Food Industry have given birth to a variety of biscuits and other consumables too. The traditional biscuits have seen a dip in the sales and have been replaced with different genres such as Sandwiched Biscuits, Centered filled biscuits, Choco Chipped Biscuits, Sugar-free Biscuits, Gluten-free Biscuits and many more as per the demand in the market.

There are even biscuits for pets such as dogs and cats too. Apart from being just a snack, biscuits are consumed as a mixed meal and also as a concoction with other eatables making them the essential elements in some eatables. The change in consumer preferences has initiated various product offerings specific to certain interests and choices of a region and class of the society.

The expansion and the changes in the food manufacturing and exporting sector have facilitated the local food products to be available across the globe and the acceptance of new tastes from the consumers have made the Biscuit Industry a flourishing one.BakeMate is the Leading Brand in India that has pioneered the art of manufacturing products to please the global audience as well as the local consumers. From its inception, it has carved a name for itself and owns a history of the Best Brand for Biscuits Manufacturing from Hyderabad and across 15 other countries around the globe. 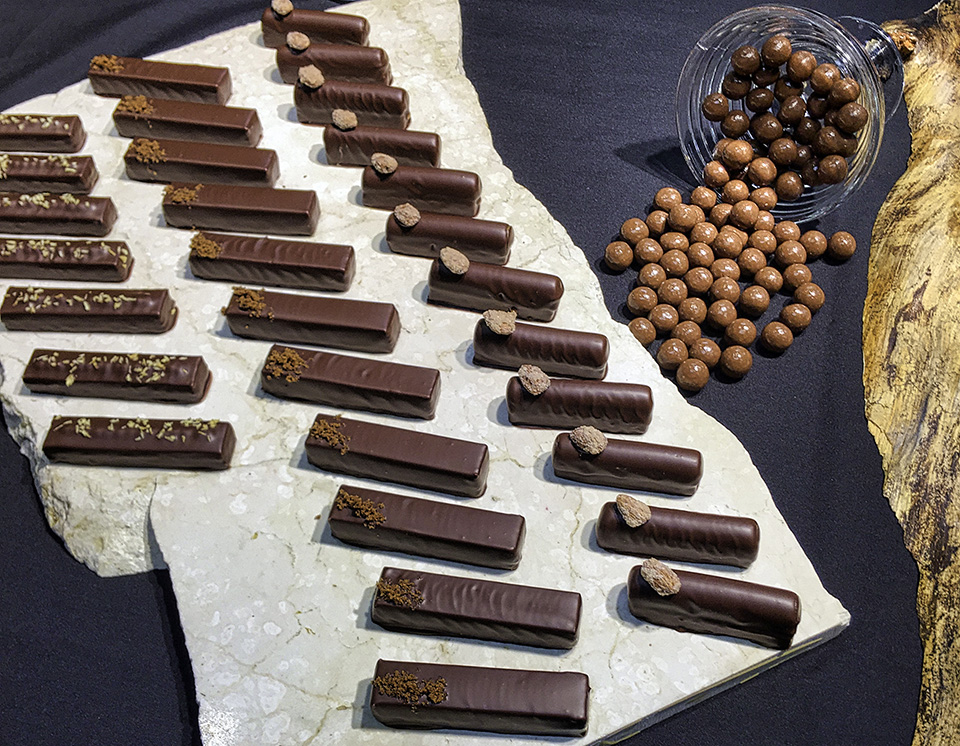 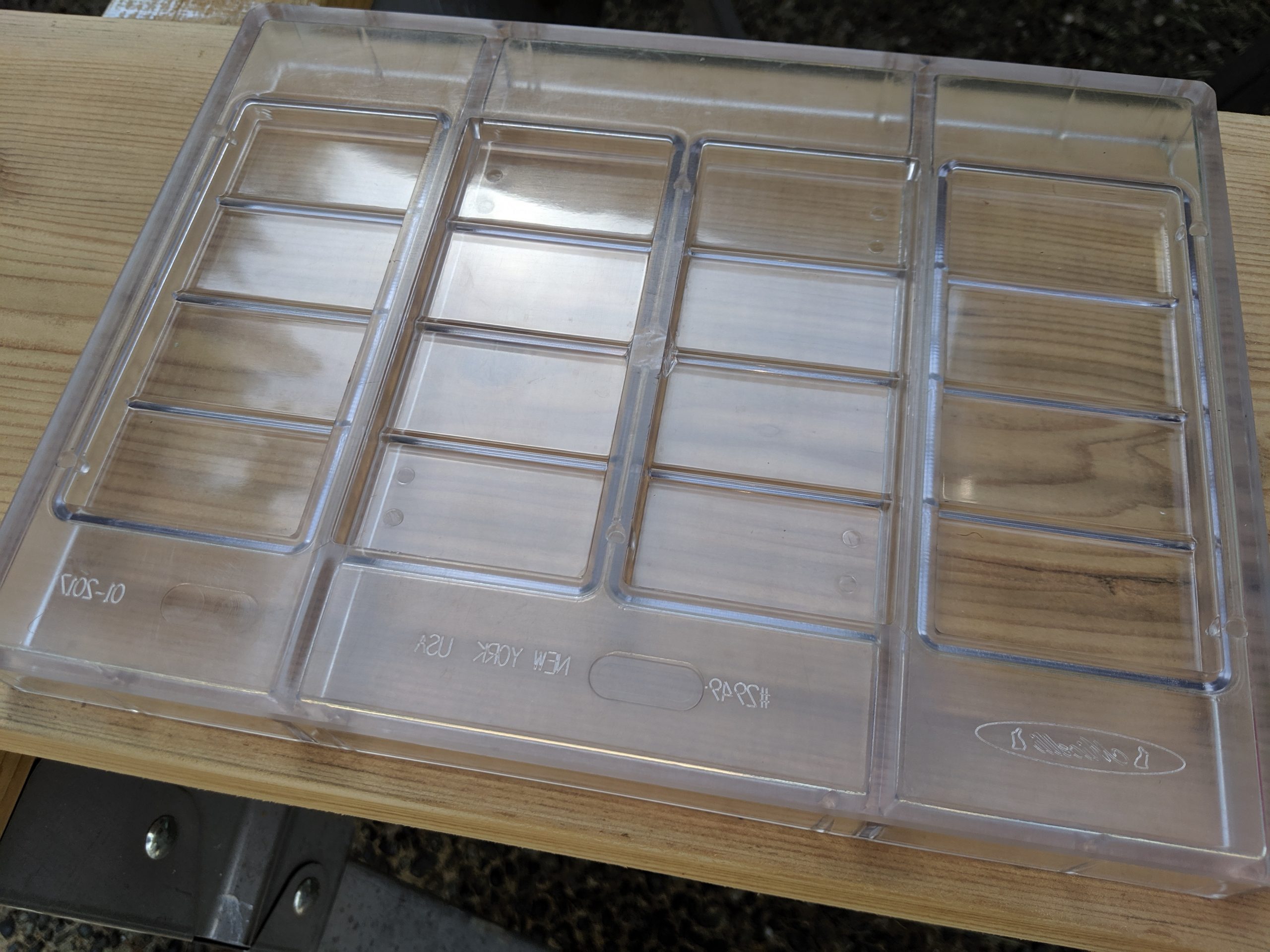