Greetings,
When on tour at a chocolate company in Hawaii, they said their tempering machine worked by slowly stirring the chocolate while the temperature is slowly lowered from 120F to 86F. Is this actually a way to temper, or is it a gross oversimplification of the usual temperature lowering/raising process? It sounds too simple to be true, but if that is the case does anyone know the time it would take?
Thanks!

I guess that is true. I was just thinking it’d be easier to program/control one slow descent in temp vs reheating (w/out overheating spots). I’m still a long way away from a build, just scheming right now.

I’m thinking IF I attempt a build, I’ll go with something that requires seed. Some concept similar to the little dipper/chocovision. Way less complex. If you have any recommendations, I’m open. Still trying to decide if this is one of those things where it is better to bite the bullet and just buy one.

The seed method or tempering doesn’t necessarily require raising the temperature back up, but I do even when I seed.

If you’re building something, it’ll need to be able to melt, so the mechanism for heating would already need to be there, right?

Thanks!
I was hoping this was some sort of tempering that I had somehow overlooked that didn’t require that raising the temp back up slightly. Thought it might be easier to build something like that.
Thanks for the answer!

That’s somewhat simplified, but yes, you can temper chocolate just by controlling the temperature. I find that I generally need to drop the temperature in my Savage Bros tempering machine lower than 86F, though, to jumpstart the crystallization process before then warming the chocolate to its final working temperature.

A ‘normal’ dark chocolate tempering process would be something like 120F > 82F > 90F. It may be that the chocolate company you visited didn’t have to go so low becasuse they were cooling more slowly, but it’s the same general theory.

The reason this works is because cocoa butter crystallizes in different forms at different temperatures. By cooling to the low 80s, the cocoa butter starts crystallizing in forms 4 and 5. When you then warm it back up to 90 (or so), the type 4s melt away or change into type 5s, leaving you with only type 5s, which is what you want.

Note that even that description is pretty simplified, though. 🙂 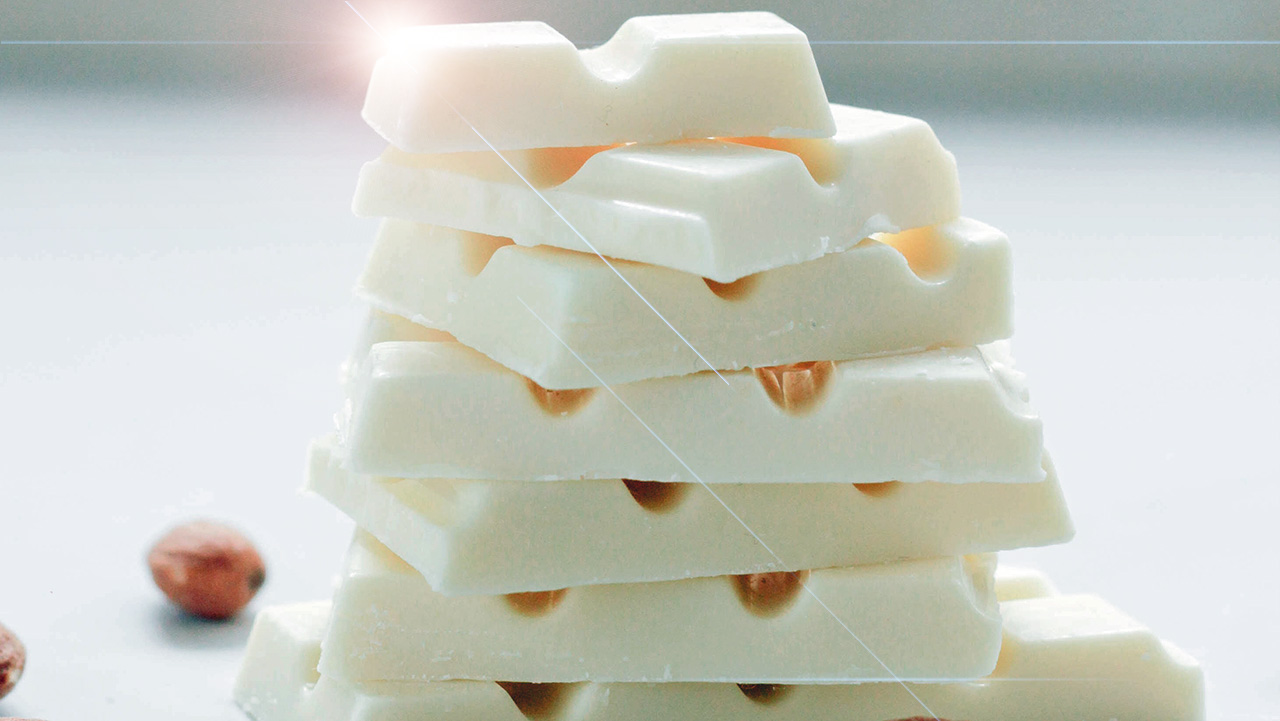